All aircraft are exposed to the risks of hail and lightning strikes. These are always inconvenient, and can be costly to repair – but what does this kind of damage history mean for the future aircraft value? Jet Tolbert discusses... 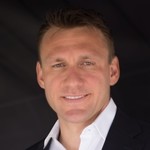 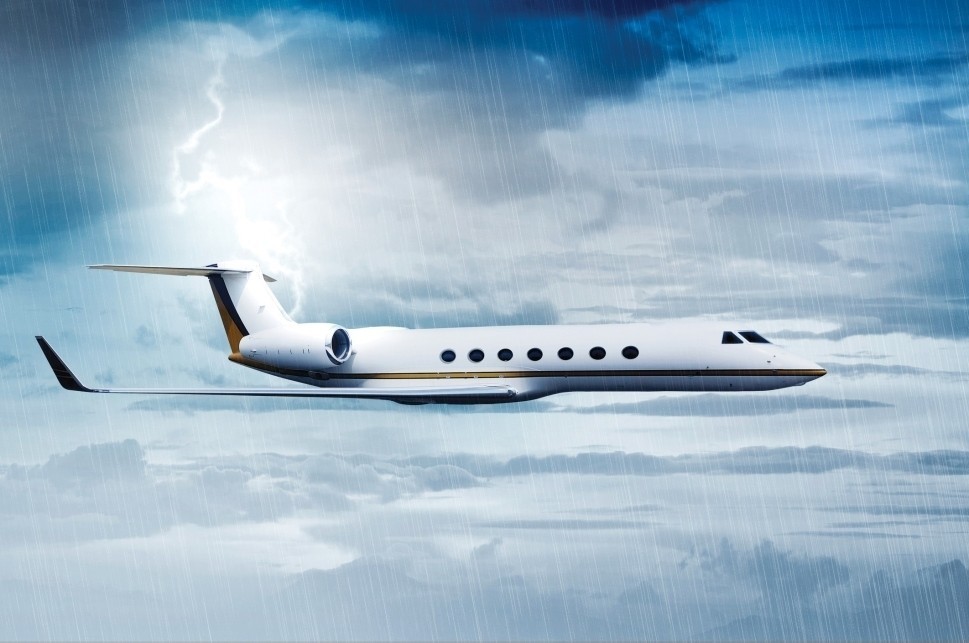 All aircraft are exposed to the risks of hail and lightning strikes. These are always inconvenient, and can be costly to repair – but what does this kind of damage history mean for a prospective buyer or an owner preparing to sell their jet? Jet Tolbert discusses…
It stands to reason that the more extensive the damage and subsequent repairs, the greater the price reduction will be to the aircraft’s value.
Typically, sale contracts for used aircraft include provisions for a buyer get-out clause if the aircraft is found to have damage requiring issuance of an FAA form 337, or has a history of damage that required the issuance of form 337 previously. Therefore, any weather-related incident requiring a 337 could impact an aircraft’s value more than repairs that did not require one.

What exactly is a 337, though? Essentially, the FAA requires this form to be filed whenever there is a “major repair or alteration” to an aircraft. This could be for anything that changes the aircraft from the original condition that it was in when it left the factory.

For example, if a wing skin were dented by hail and then repaired by removing the skin and putting a new one in its place, that repair might not require the issuance of a form 337.
By contrast, if it was determined that hail damage necessitated an engineered repair in order to change the skin, or if repairs to the underlying structure were made by modifying them from their original condition (i.e. with reinforcements or doublers), a form 337 would need to be issued.
It’s worth noting at this juncture that form 337 is required not only for aircraft repairs, but also if an owner were to change the seating configuration, add or remove avionics, or make other upgrades to the aircraft.
How Does Aircraft Age Impact Weather Damage?
The age of an aircraft will also determine exposure to the damage history, to an extent. Over time the likelihood increases that an aircraft will have encountered an incident.
While the varying degrees of damage will impact how much the aircraft value is affected, the age of the aircraft and the time elapsed since the repair was made will also have a bearing on the reduction in value.
As an example, a three-year-old aircraft that sustained hail damage and was repaired to its original condition (with only a parts-off-and-parts-on replacement) could still potentially see less interest from buyers, whereas a 20-30 year old aircraft with the same history or more extensive repairs might not see such a marked change in value if the maintenance work was carried out several years (and possibly several owners) prior. 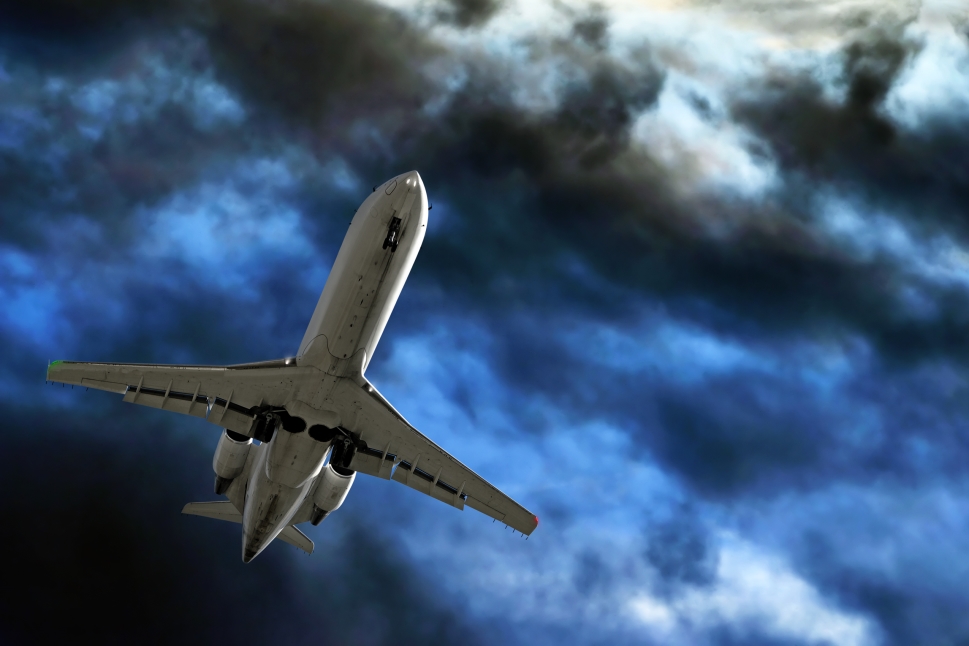 Who Repaired the Aircraft?
Rightly or wrongly, repairs made at a factory-owned service center will tend to instill a better sense of confidence in the quality of work in many prospective buyers. There are, nevertheless, several shops that come close to matching the standard and these are great options for repair work. They will invoke confidence from buyers.
But with older aircraft, even those first- and second-tier maintenance facilities might not be priced so competitively that an owner is willing to consider them. At the very least, the owner of an aircraft being repaired for weather damage should demonstrate that the MRO doing the repair work was vetted, and that the repairs have been documented thoroughly.
Contrary to the belief of some owners and operators that I have come across, losing this part of the logbooks will certainly not increase the aircraft’s value. Instead it will have the opposite effect. All maintenance work is required to be in sequential numbered logbooks, so any missing pages will be glaringly obvious and cause more harm to the value.
How to Prevent Weather-Related Incidents
Of course, the best bet for an aircraft owner is to try to avoid weather-related incidents as best they can. However, while incidents do occur with passengers on board, many more occur on relocation flights with no passengers on board, or while the aircraft is parked on the ground.
If the flight department policies were followed to treat the company aircraft with the same care as one of the valued executives who travel aboard it (i.e. the jet was flown with the same mitigation policies regarding weather) there would be a reduced risk of it running into hail and lightning.
With that said, sometimes mishaps are unavoidable – in which case a well-documented repair by a respected maintenance facility will provide the next owner of the aircraft peace of mind knowing the airplane is sound, helping to uphold its value on the resale market.
More information from www.americanaircraftsales.com