Brexit is a considerable topic with worldwide implications. People from all corners have been surmising at length what will take place and when? Wright Brothers Aircraft Title considers the impact on aviation in Europe... 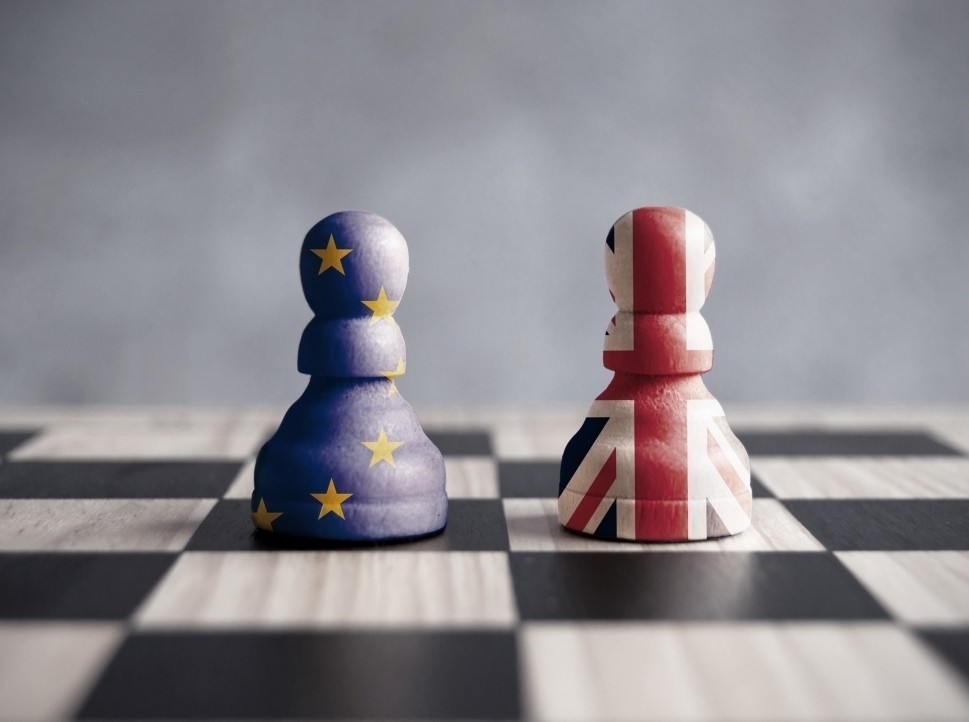 Brexit is a considerable topic with worldwide implications. People from all corners have been surmising at length what will take place and when? Wright Brothers Aircraft Title considers the impact on aviation in Europe...
Negotiations continue with no clear end in sight. The United Kingdom was due to leave the European Union on March 29, 2019, but that has now been extended to October of 2019.
We can’t say exactly what will happen, but we have a pretty good idea of what the new UK regulations will look like if and when that change transpires. The general information outlined here will likely survive whatever agreements the UK makes with the EU.
Fair warning, according to Howard Dyer, Director and Lead Consultant at Howard G Dyer Ltd, “Brexit before breakfast is bound to cause heartburn throughout the rest of the day”. The coming changes in regulations outlined below may have the same effect on our readers.
The UK within EU Regulations
Since 2008 and the establishment of the European Aviation Safety Agency (EASA), the EU has been moving toward an aviation safety regime based upon the United States’ model, with the EASA following many of the principles of our own FAA. This includes universal recognition of certificates issued by the EASA and freedom to fly between States.
Some of these freedoms extend to associated States like Iceland, Norway, Switzerland and some of the new Balkan countries. This establishes a virtual aviation neighborhood over most of the landmass of Europe, known as the European Common Aviation Area (ECAA). Britain has been a key and influential mover in all this but is now aiming to leave.
Currently, aircraft registered in the UK intending charter flight operations to, from, within or via this “European Aviation Neighborhood” need no special permits to operate to and from the UK and the rest of Europe, or within the UK proper.
When (if?) the UK leaves the EU, UK-registered air carriers will no longer be considered a part of the neighborhood though.
One look at the map and a glance at the economic figures for European aviation, and it is clear that the UK is a still a major piece of real estate.
Nevertheless, UK air carriers will have to be considered Third Country Operators (TCOs) and will need to hold an EASA-issued Foreign Carrier Permit (FCP) and a Part-TCO Certificate prior to undertaking any commercial flight from the UK to anywhere in the European Aviation Neighborhood (just as the FAA requires to certify foreign carriers in the US).
Conversely, aircraft registered elsewhere in the European Aviation Neighborhood and operating to, from, or within the UK, will likewise be considered foreign operators for the UK Civil Aviation Authority (CAA). The CAA will therefore begin issuing their own TCO certificates called a UK Part-TCO.
Post-Brexit, therefore, aircraft registered in either the UK or anywhere in the Aviation Neighborhood of Europe and operating between the two areas will need to hold an additional certificate issued by the CAA called a UK Part-TCO.
The EASA-issued Foreign Carrier Permits and Part-TCOs will still be valid and will not need to be updated after England leaves the EU. The UK Part-TCO is expected to cost £78. The good news is that neither the UK nor EASA want to make things difficult for anyone.
The UK Aviation Regulations and the Block Permit
After Brexit, the UK will implement new aviation regulations largely mirroring the EU laws – essentially allowing aviation to continue as it did before. The procedures are in place, with few changes, to maintain free passage between States of Europe and the United Kingdom. 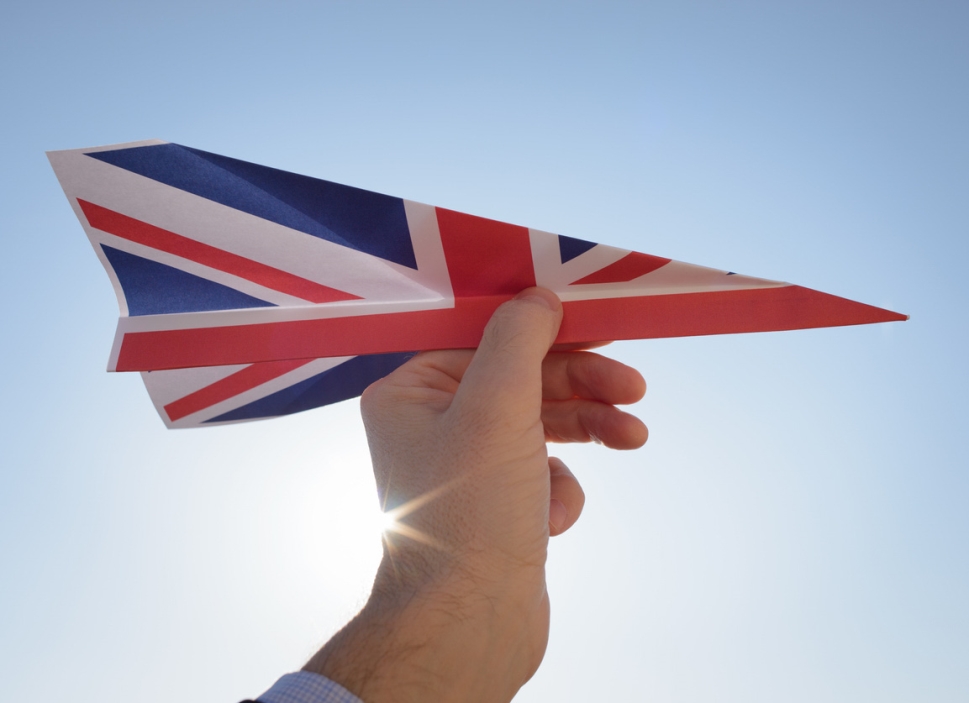 These new UK laws are comparable to FAA Part 129, which “prescribes rules governing the operation within the United States of foreign air carriers appropriately authorized by the Civil Aeronautics Board or the Department of Transportation (DOT)”.
The new rules include the UK Part-TCO mentioned above, but once purchased, operators will then be able to further obtain one of two permits which pertain to where they can operate and how often:
Furthermore, the CAA currently issues ad-hoc charter permits to EU carriers covering either one or a short series of flights on a route-by-route basis for services between the UK and countries outside the European Aviation Neighborhood. This process will remain unchanged and can apply to aircraft registered in the United States.
The CAA will have the responsibility to not only issue all TCOs for commercial services, but accordingly, monitor travel rights to and from countries in the European Aviation Neighborhood.
The CAA wishes to ensure a minimum regulatory burden is placed on air carriers and is therefore developing a streamlined process for EU carriers.
Most commentators recognize all this as a gesture to meet minimum requirements, but with the option to go hard on neighbors who don’t throw soft balls back over the fence.
Exceptions to the Block Permit
This permit does not apply to aircraft operating purely private flights, meaning zero payment for services (even gas for the flight) to, from, or within the UK – all of which will not need a Block Permit.
The requirement also makes exception for “overflights; state flights from a foreign government or military-registered aircraft; positioning flights, ferry flights or delivery flights; flights for the purpose of undertaking repairs, alterations, maintenance, or salvage; and test flights”. For instance, a carrier flying from Spain to Ireland, crossing over England, wouldn’t need a Block Permit.
During any transition period, EU law will still be applicable to the UK, and the UK would still be subject to EU-negotiated Air Transport Agreements. In that instance, UK or European Aviation Neighborhood members would not need a Permit or any TCOs for operations to, from, or within the UK.
What it Means for Aircraft Owners/Operators
These changes mostly apply to charter operators of aircraft of less than 19 seats – most private flights are exempt from the rules outlined above.
Nonetheless, it’s important to know the exact requirements during this transition. Without the right documents in place, certain aircraft operating in the UK could have permits removed, fines invoked, or potentially even be grounded. In the end, if you’ve made it this far reading, you likely have the “Brexit before breakfast heartburn” – it’s as complex as promised – but eventually we’ll figure it out.
* Many thanks to Howard Dyer, who helped unravel the ‘Euro-speak’ used to explain this new process to the EBAA earlier this year. Howard is an English safety consultant who worked for many years in the UK CAA and was responsible for getting all UK aircraft compliant with the new EASA regulations when they came into force in September 2008. He tells us that it took him years to understand EASA rules written in Euro English. He now tells us that the CAA’s own rules for coming out of the EASA are even harder to untangle.
More information from www.wbaircraft.com 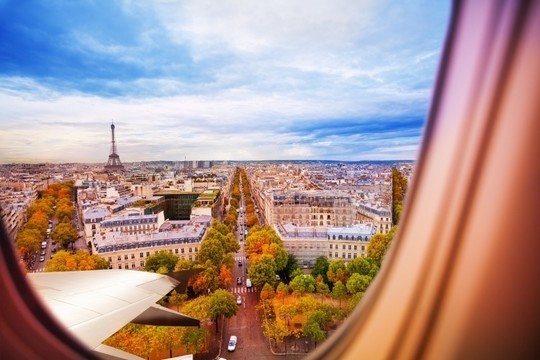 What to Know When Planning a Flight to Europe 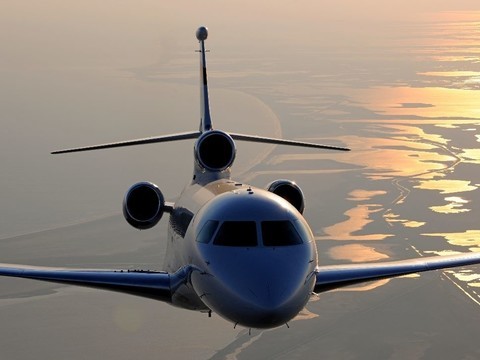 What are the Best Tips for Flying Within Europe