How Jet Modifications Can Impact the Value of Your Jet

Find out how much the wrong jet modifications could decrease jet value in the current marketplace. 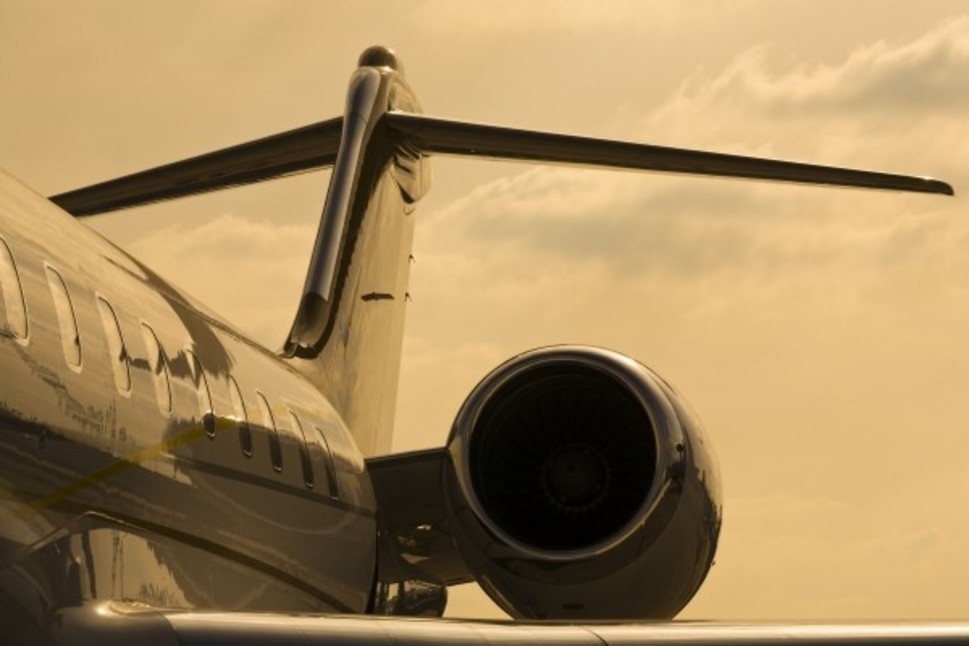 Senior Certified Aircraft Appraiser Jeremy Cox discusses how business jet modifications impact the value of a jet at the time of resale. His observations and advice are direct and insightful.

When considering the purchase of a used jet that has been modified, or when adding features to your company aircraft in preparation for resale, keep in mind the following admonitions:

Let’s take each of these points and dissect their importance regarding valuation.

There are hard-earned reasons (e.g., in-service development issues often addressed by Service Bulletin) as to why many buyers will never consider owning any aircraft that’s below serial number 10. The same argument applies to Supplemental Type Certificate (STC) projects.

Even though the incentives offered by an MRO to use your aircraft as their test-bed for their proposed STC may be highly attractive (including your ability to keep the modification on your aircraft after it has been approved), be very wary that the project may not get FAA approval, or worse yet, you may sustain damage or injury as a result of the test flying that the project may require.

There is also the likelihood that you may have to hand in your Standard Airworthiness Certificate and operate on an Experimental Certificate of Airworthiness until the modification is approved or removed from your aircraft.

Jump ahead five years, and your aircraft is now up for sale: How will potential buyers perceive the value loss, thanks to the word “Experimental” being permanently recorded within your logbooks?

Another issue to consider is that prior to the late 1990s the FAA allowed owners/operators to take the sometimes easier route of obtaining FAA Field Approval at their local FSDO for the modifications made. Quite a few modifications back then would not pass close inspection today. Now, all equipment or features installed on an aircraft must have Instructions for Continued Airworthiness (e.g., servicing, operating, and inspection manuals, as well as drawings, blueprints, wiring diagrams, etc.).

For example, in 1998 the FAA issued a notice proposing that a Terrain Awareness and Warning System (TAWS) should be installed on all Turbine Aircraft with six or more passenger seats (pilot and co-pilot seats were excluded). The FAA’s proposal was accepted and was written into law on March 29, 2001. Rather than pay for the installation of a TAWS-B system as mandated by cfr. 14, FAR 91.223, several King Air 90 series owners decide that it was cheaper to remove one of the passenger seats from their aircraft under a ‘Field Approval’. Two issues surfaced from that action:

Modifications are sought to improve performance, ease of operation, add efficiency, assure greater safety and/or increase utility. Sometimes all of these goals are achieved by a single modification. Unfortunately, some modifiers don’t consider how the aesthetics of their modification may affect value. If the finished product looks ugly or incongruous, there is a good chance that future buyers might be turned-off by the look of the modified aircraft, and place it near the bottom of their shopping list of purchase candidates.

Appearance also applies to wild, loud and outrageous paint schemes as well as interior designs. My advice is: If it looks sleek, then some serious time has been put into its design. If it looks fast, its looks might be deceiving. If it is ‘fugly’ to me, then there is a good chance that it will be ‘fugly’ to lots of other people too.

Even though some of these modifications are obsolete in today’s market, I include them here and offer my reasons for doing so…

Can you think of any other issues with jet modifications? If you do, please comment in the box below.