How Much Business Jet is too Much?

Dave Higdon assesses the need to understand the associated costs of buying more aircraft than the mission requires. How can you be sure you’re buying the right jet for the mission? What are the risks of operating the wrong jet? Read on… 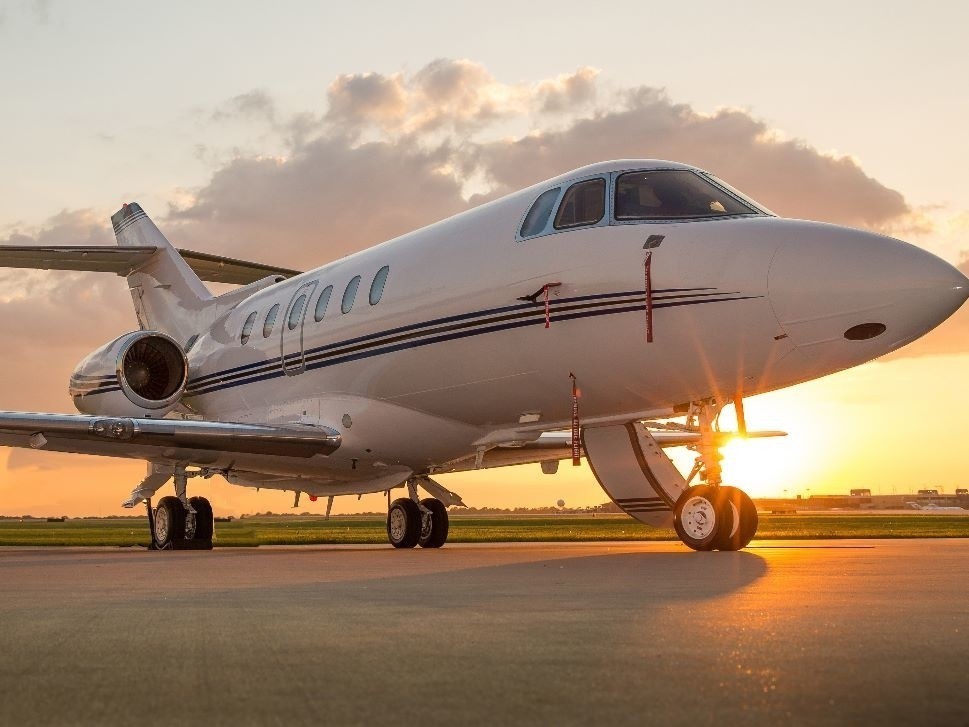 Dave Higdon assesses the need to understand the associated costs of buying more private jet than the mission requires. How can you be sure you’re buying the right jet for the mission? Read on…
Let’s assume your company has seen the uptick in the used business jet market and decided that now would be ideal to upgrade the aircraft it’s been operating for the last few years. Probably at this stage you’ll begin to encounter a few challenges.
Firstly, demand for the size and type of aircraft that the company requires means it is in relatively tight supply compared to what was available on the market a year or two ago. And when supplies tighten prices tend to firm.
Then, when the Chief Pilot schedules a look at a candidate aircraft the following challenges may occur:
The reality is that this can be a frustrating time to be in the market. Now let’s imagine the Chief Pilot receives a tip-off about an off-market buying opportunity: a jet older and larger than the aircraft being sought.
Its price is in the ballpark of what the company budgeted for the replacement aircraft. Essentially, the Chief Pilot has been told of a larger jet at a smaller jet price. Who wouldn't be tempted…?
Upsizing: It’s More Than Capacity
The larger-than-sought jet opportunity offers more seating, more carrying capacity, maybe even a little more speed. How can that not be a good idea, you wonder…
Let’s start by examining the variables influenced by increased weight and size at the runway. And in all but a few cases the runway required for the larger jet will exceed both the minimum take-off and landing distance of the current smaller jet owned by the company.
That means nothing operationally if the existing jet's regular destinations all offered runways longer than the existing airplane needs. But if the airports most-frequented by the existing airplane were in the ‘just-long-enough’ category, a larger jet could force unwelcome changes to the company's travel routines, essentially forcing the company to use airports further away from their intended destinations, adding to the travel time in both directions.
That larger jet is also likely to consume more fuel, with one of two possible outcomes.
The company could either stick to the existing fuel budget by forcing pilots to fly less, reducing the value of owning the airplane. Alternatively, the company could increase the operating budget.
Neither approach holds much attraction – at least, not compared to ‘right-sizing’ the jet it chooses to replace the current aircraft.
Next, bigger engines, a larger cabin and airframe, and a full-service galley all undoubtedly add to the cost of ownership. So now both the fuel budget and the maintenance budget need re-examining.
Another factor to owning a larger than necessary jet is the hangar that will house it. The bigger the jet, the bigger the hangar and the bigger the monthly rental bill will be.
For some operators that change may involve nothing more than signing the new lease and moving in. For others, the need for a bigger hangar (or that longer home-field runway) may necessitate a move to a different airfield entirely. 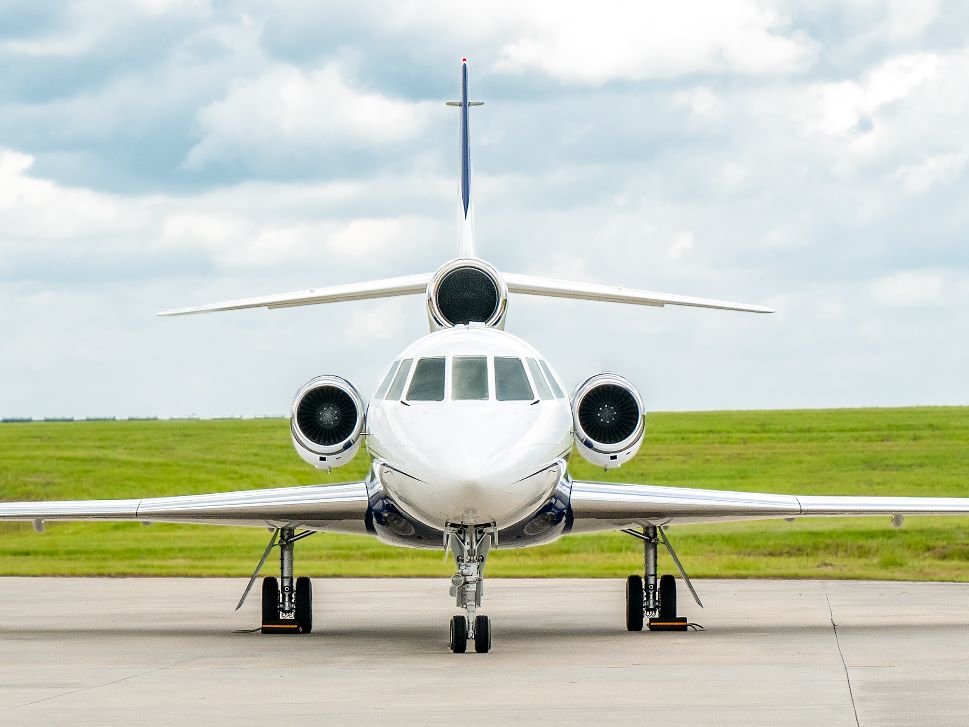 The Issue of Crew...
These days a large percentage of Light jets popular with many companies can be legally operated under instrument flight plans (IFR) with a single pilot on the flight deck. Many companies with single-pilot-IFR jets use two-person crew as a matter of company policy, not as a response to Federal Air Regulations.
But moving up to a Medium- or Large jet obliges the operator to hire a First Office in the cockpit with the Captain. And under today's congressionally-mandated experience rules, the two pilots must each have a minimum 1,500 hours of pilot-in-command time, in addition to the other ratings.
Having not touched on insurance and training costs, the bottom line to all the above is that a jet larger than what’s needed to meet the company's mission need will always cost more, regardless of the original purchase price.
And if the company lets its business jet fly under Part 135 charter rules, to help offset the costs of owning the airplane, there will be new costs for qualifying the larger private jet and additional crew – which may include a needed cabin attendant as part of the flying crew.
Best Solution is the Right Solution
Conversely, stepping down in size may sound like an option for getting a newer airplane in a tight market, but there are as many complications to that approach as trying to step up beyond what's needed. A smaller private jet may not be capable of fulfilling the company's core need.
Essentially, there is no better solution than the right solution, which is why experts in the field of buying and selling business aircraft work so hard to define the missions a prospective owner needs fulfilled and will only then begin to match the aircraft to the missions.
Matching machine to mission goals can help a company get the most out of its investment on the minimal amount of money.
In today’s used business jet markets, brokers and dealers advise buyers to be patient. Either buy the best jet or turboprop for the mission, or don’t buy anything. 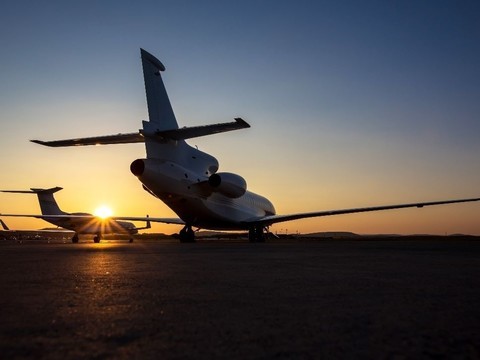 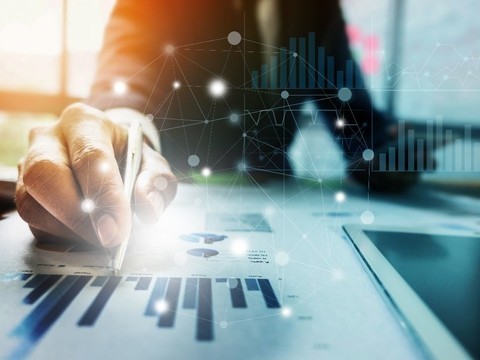 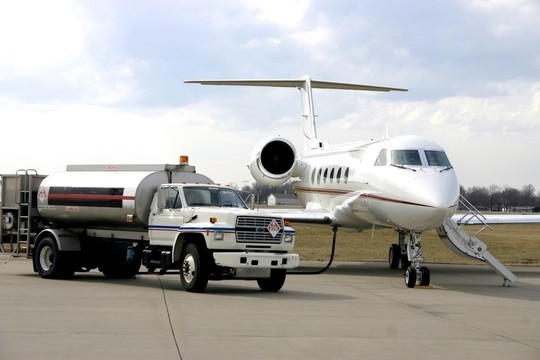 How to Better Control Your Fuel Costs