With the report from the Government Accountability Office regarding FAA registry practices now released, how could the findings impact aircraft dealers? Wright Brothers Aircraft Title highlights the key areas... 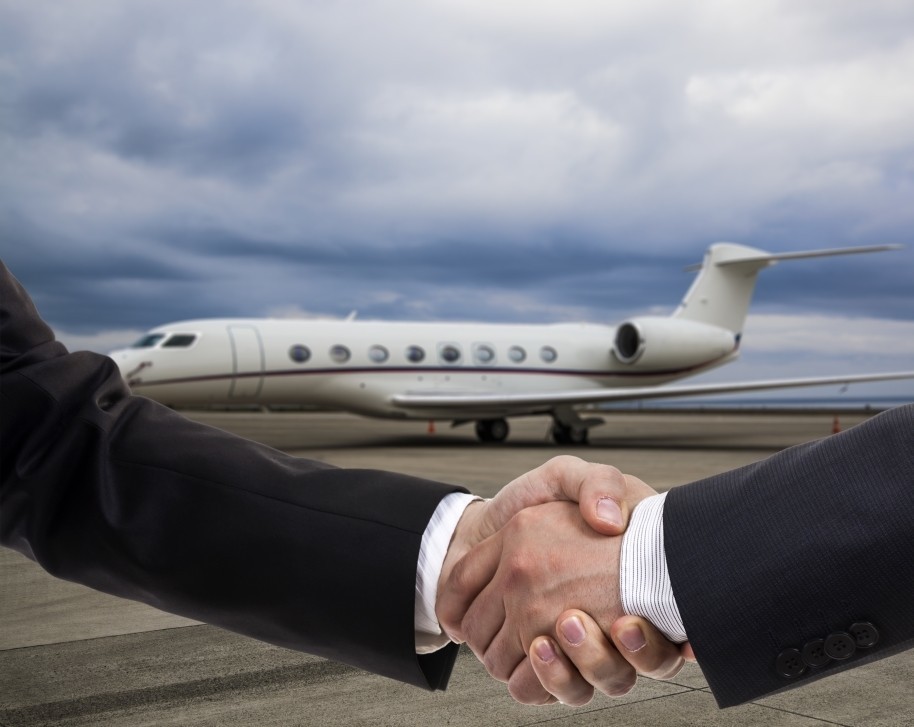 The much-awaited report from the US Government Accountability Office (GAO) regarding FAA Registry practices was released in March, and the title is telling: ‘FAA Needs to Better Prevent, Detect and Respond to Fraud and Abuse Risks in Aircraft Registration’...

The FAA is responsible for issuing aircraft registration to individuals and entities meeting certain requirements: US citizenship, permanent/physical address, completed application, and bill of sale, among others.

They are also permitted to issue dealer certificates, or licenses, in support of aviation commerce – the same requirements apply, with the addition of substantial engagement in manufacturing or selling of aircraft.

The main purpose is to allow manufacturers and dealers to conduct test flights for prospective buyers. To this effect, dealers can obtain more than one certificate, as well as use a certificate for any aircraft they own. The license is also generally valid for a dealer’s agent, employee, or prospective buyer.

In 2018, approximately 71,000 registration applications and nearly 10,000 dealer certifications were processed at the FAA. Registering an aircraft for a 3-year period brings a $5 application fee, while a 1-year dealer license is $10 (plus $2 for additional certificates).

At such a low amount – that in fact hasn’t changed since 1964 – FAA operating costs associated with processing applications aren’t even covered. This has left US taxpayers funding the Registry for decades.

Likewise, there has been nothing left over, or even earmarked, to enable the FAA to increase vetting of registrants, which is a top priority in the GAO’s report. Specifically, the report was based on analysis of FAA Registry function and ability to handle fraud and abuse risks in aircraft registrations, including dealer certificates.

It’s well known that the FAA has generally relied on self-certification of registration applicants’ eligibility, requiring limited personally identifiable information (PII) that typically isn’t verified – the GAO’s report covers this factor in full, saying that the FAA’s focus on the completion of required documents limits their ability “to prevent fraud and abuse in aircraft registrations, which has enabled aircraft-related criminal, national security, or safety risks”.

The GAO also discovered that the FAA does not routinely consider data from the Office of Foreign Assets Control (OFAC) in the application process – which discounts individuals or entities who are currently under sanctions.

Similar happens with dealer certificates – the FAA does not verify identity, check for prior violations, or enforce requirements.

In fact, FAA regulations do not contain any “enforcement mechanisms to ensure continued dealer eligibility once approved or at the time of renewal”.

Because of these issues, as the GAO analysis discovered, fraud can occur. In one case, discovered years after the scheme had been enacted, a broker used falsified registration applications and bills of sale (with forged signatures for over 20 aircraft) to acquire $3 million from a bank.

The broker wanted to save his failing aircraft sales company, and essentially pledged 22 aircraft he didn’t own as collateral to do so. This person was also a licensed dealer who even renewed his certificate while implementing the scheme. Unfortunately, the FAA’s application process didn’t catch the fraud, and resulted in some of the rightful aircraft owners being temporarily grounded.

What Does This Mean for Aircraft Dealers, Though?

In the end, the GAO made fifteen recommendations to the FAA. While they are all pertinent to the issues GAO discovered, a handful will affect dealers directly.

CARES is scheduled for completion by October 2021 and is widely expected to streamline and automate the aircraft registration process, along with dealer certification, by making FAA records electronically, and publicly, available.

What is the Goal?

The aim is to allow submission of electronic applications and forms, improve controls, automate registration processes, and improve online data availability – which will expand FAA’s ability to secure against fraud, and make it easier to perform cross-agency checks.

It is always important, however, to hire a company that knows the ins and outs of the FAA system to avoid errors in closing that could take time and money to correct – and it is especially so now. There are plenty of questions surrounding the accomplishment of all these efforts and recommendations, including:

Ultimately, the changes ahead will modernize the FAA’s Registry, helping to bring the aviation industry up to date in technology, efficiency and security. There is still work to do, but we remain confident that every entity involved in this endeavor will fulfill expectations.

The FAA has not officially responded to the GAO’s report, but they have updated their website regarding the CARES Initiative. 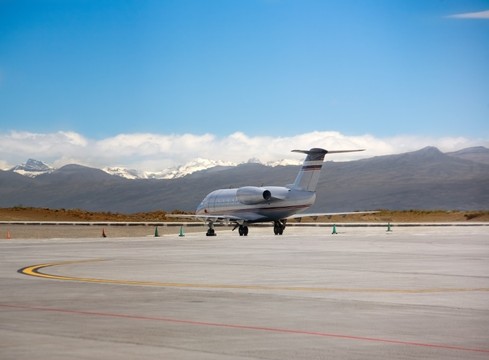 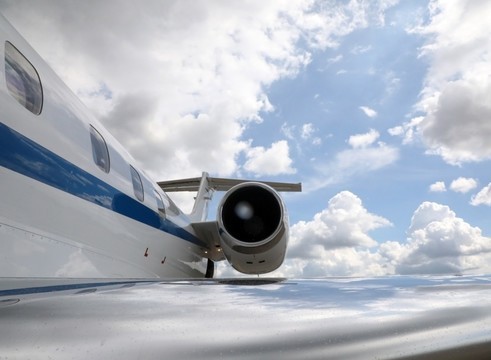 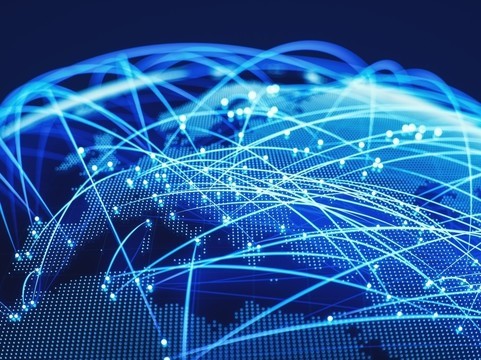