How to Avoid Aircraft Value Misconceptions

What are some of the misunderstandings over a used business jet’s value? Where are common mistakes made when sellers over-value their aircraft? Aircraft appraiser Jeremy Cox offers insights on how to work around these... 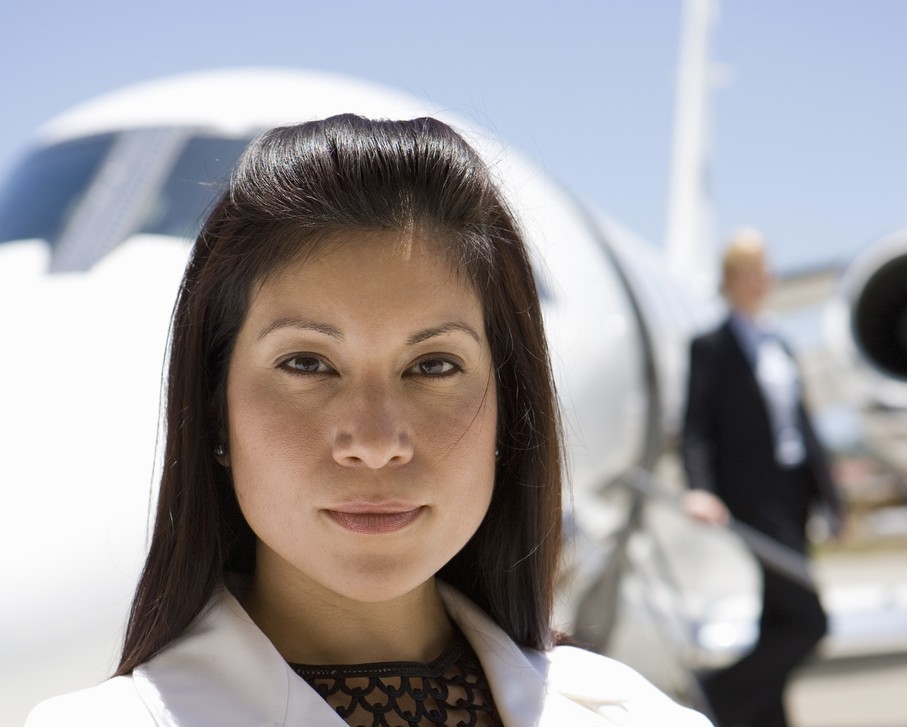 What are some of the misunderstandings over a business jet’s value? Where are mistakes made when sellers over-value their aircraft? Aircraft appraiser Jeremy Cox offers insights…
There are various areas in which a seller might overestimate the value of their business jet. Following, we’ll look at some of the main ones with the aim of correcting some of the common misconceptions in the market…
Maintenance
When an aircraft is owned for personal use only, it’s common for most owners to keep a file on all their aircraft expenses even though none of it is deductible against taxes.
Unfortunately, an attitude develops over time where the aircraft owner rationalizes that the thick file of receipts that have accumulated directly represent how much more their aircraft is worth above what they originally paid for it. This belief is misconceived and 100% incorrect.
Arranging and paying for maintenance over the useful life of an aircraft merely maintains the market value. It will never ‘add’ to or increase the value of an aircraft.
Conversely, if an aircraft is not properly maintained but is allowed to fall behind on its prescribed maintenance schedule its value will definitely decrease by at least the total cost of making it airworthy again.
Damage History
When considering damage history in an aircraft, any damage, including hangar rash, has three effects over time, all of which an owner needs to consider.
1. Will it Fly?
First and foremost, damage is an issue of safety, structural integrity, stability and longevity.
2. How Much Value Has Been Lost?
3. What’s the Impact on Resale?
Mandated Upgrades and Modifications
Like maintenance, sometimes an upgrade or modification will not increase the value of your aircraft if the workscope is federally mandated through an Airworthiness Directive (AD), operating rules change, or another governmental requirement.
A perfect example of this is ADS-B. If you’re still not 2020-ready your aircraft is worth less than its market value until it becomes compliant. Less than six months before the deadline, buyers expect an aircraft to be compliant now.
If you put your aircraft up for sale today, or if it has already been on the market a while, the market value loss (deduction) is more than the actual cost to comply, primarily because of the value of convenience being added as a further loss (discount). 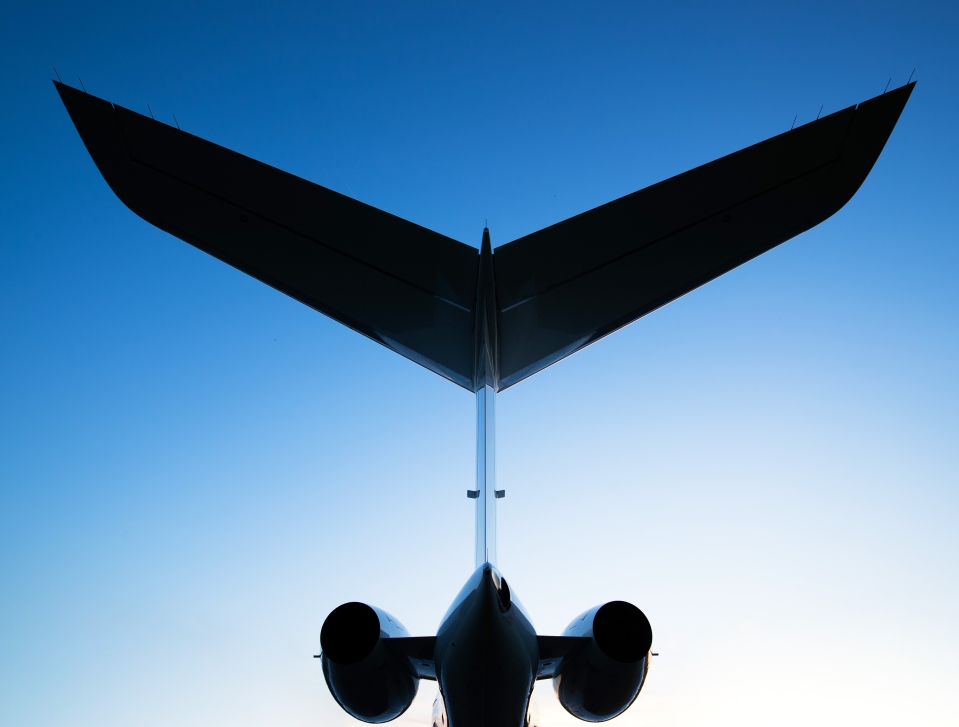 Non-Mandated Upgrades and Modifications
In the case of any upgrade or modification that is desire-driven rather than mandated, it can be natural to believe that 100% of the expense to achieve the improvement will be added to the total (collective) value of the aircraft. Unfortunately, this is again completely incorrect.
The best analogy to illustrate can be found in a new car purchase.
Carfax states: “Our data shows that cars can lose more than 10% of their value during the first month after you drive off the lot. The amount your car is worth will just keep falling, too. According to current depreciation rates*, the value of a new vehicle can drop by more than 20% after the first 12 months of ownership.” (*market depreciation, MACRS, etc.)
The standard rule of thumb used by many appraisers is a depreciation rate of 5% per year until year 10 where the added value remains at 50% as a constant. In truth, the depreciated value is 40% or less after a decade or longer.
Strip & Repaint
There’s a very valid reason why the normal paint scheme of aircraft is all-over white, supplemented with up to three contrasting color accent stripes. Cheetah print or Zebra stripes are considered outlandish and are not desired by many buyers.
Therefore, an aircraft painted outlandishly is worth less by at least the cost to strip and repaint it to an accepted norm.
No matter how ‘cool’ or unique your exterior paint scheme is, it will reduce the value of your aircraft in the eyes of many buyers.
The same applies to aircraft interior design. No matter how ‘cool’ or unique your interior design is, it will reduce the value of your aircraft. Particularly if it comes at the expense of payload or potential seating space.
But I’m Paying for It!
If you’re working with a financial entity to obtain a loan for, or against your aircraft you’ll likely be told to engage an aircraft appraiser (unless the bank makes these arrangements for you).
It’s your responsibility to pay for the appraiser. Sometimes this cost is rolled into the loan after the bank paid the appraiser on your behalf. Regardless, it is quite normal for the bank to instruct the appraiser to not provide a copy of the appraisal report.
The bank is identified as both the client and the intended user of the report and even though you paid for it, you are not an intended user and therefore it is not disclosed to you. This is not the fault of the appraiser. If you want to see the appraisal report, then tell the bank that you must be added as an additional ‘intended user’.
In Summary…
If you’re looking for a quick (or reasonably speedy) sale in today’s used aircraft market, you’ll need to detach yourself from the outlay you made in upgrading, modifying and maintaining your aircraft during your tenure as its owner. The reality is that the more considered expenditures will have maintained the value of your aircraft – not enhanced it.
When establishing the actual value of your aircraft, you’ll need to look beyond your own jet to the other offerings in the marketplace and justify how your jet offers more practical value over and above the other market offerings to attract a willing queue of buyers.
More information from https://jetvaluesjeremy.com/ 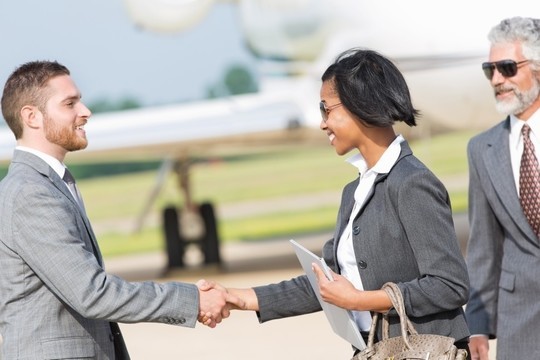 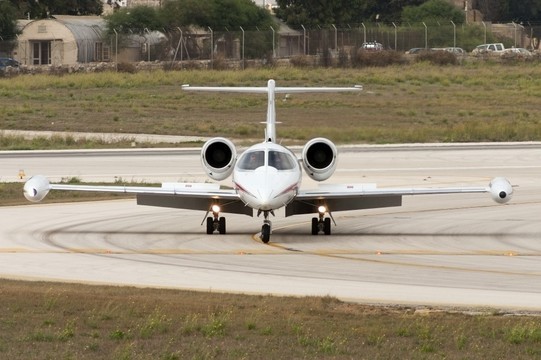 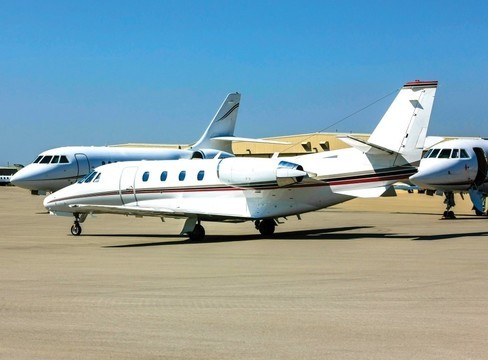