How to Choose the Best Business Aviation Consultant

How to obtain the best and highest value from consultants 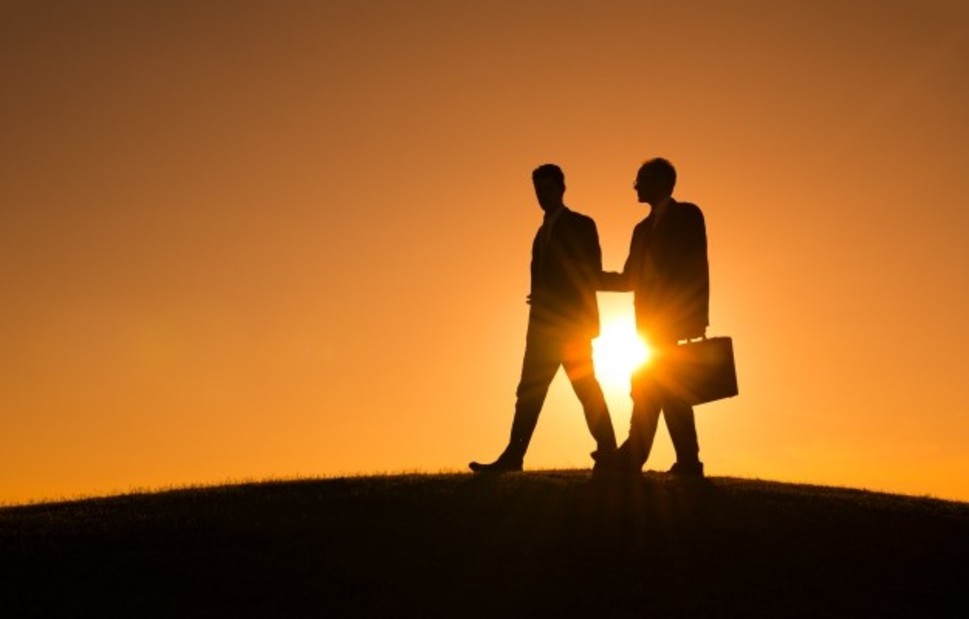 Love them or hate them, Business Aviation consultants are inexorably woven throughout the fabric of the industry. David Wyndham offers his perspectives on how their expertise can be used most successfully…

At our company, Conklin & de Decker, we are known for quantifiable data and measured analyses. Much like the heroes of Dragnet, the 1950s-era detective show on TV, we are looking for “just the facts”. But finding the facts is rarely easy. When there are cases where the client's needs are precise, we offer a fixed solution based on their stated needs. But many times the issues and questions are not so easily defined, and answers to the next questions are dependent on the answers to the initial questions.

Often prospective clients have difficulty describing or framing precisely what they need. Rather than develop a broad proposal that may miss what they seek, we ask questions to understand the underlying issues. We look for solutions that address basic problems and satisfy the client’s latent (as well as obvious) needs.

In each situation, we begin by asking probing questions. Consultants do their best work when clients are willing to participate fully in addressing their inquiries.

The well-defined task is characterized by clear objectives and specific questions that need answering. It has a limited scope, and the principle inquiries are closed-ended. Resources available for addressing the client’s aviation needs are well defined with respect to finances, personnel and facilities. There may even be a specific time limit for addressing and implementing a solution.

There tends to be a very clear definition of the aircraft mission, which is well understood by both the executives and aviation teams. A good example of this is what I call the Aircraft Needs Analysis.

A recent corporate client had two aircraft of the same make and model. The younger was over 12 years of age, three years less than the older aircraft. A recent business acquisition required shuttling executives and management teams between several operating locations.

From a performance standpoint, both aircraft were well suited for their primary mission with one exception—seating and baggage space were issues. Many times the lavatory seat, which was legal for take-off and landing but rather uncomfortable for passengers, was being utilized. No need to say more.

Several leaders with the corporation had concerns. The aviation manager had questioned what was the appropriate number of seats to fulfill his employer’s needs. The maintenance director was looking at aging aircraft issues impacting the schedule. The CFO was concerned with operating costs of the existing aircraft but worried about the capital outlay for acquiring replacement equipment. The CEO had led the company through tough economic times and wanted to expand the capability, but he stated any new aircraft must not have a significant ramp presence.

We were tasked as consultants with defining the optimum time to replace the current aircraft, recommending a replacement and forecasting future travel demands.

We had operations and acquisition limits; even the height of the hangar door was a limitation on the size of new equipment.

Despite the straight-forward nature of the assignment, we focused on asking questions…lots of questions! One-on-one interviews with the senior leadership and aircraft users helped further define the requirements for any future aircraft. Fortunately, everyone had similar requirements and ideas.

It was up to our firm to summarize and define our client’s missions and balance the benefits of their existing or replacement business aircraft with the costs to own and operate them versus alternative forms of travel. Clearly, the goal was identifying the most cost- and time-effective means of transporting executives and management teams.

Because our client listened to our questions, responded to our probing and responded with comprehensive answers, we were able to deliver value.

Another common example of a well-defined task within aviation is the safety audit conducted by a third party. Normally, safety auditors arrive with a set criteria and a list of questions for the aviation team. They actually define the tasks and goals of the audit.

Working with an aviation consultant on well-defined tasks such as a safety audit tends to have a high rate of satisfaction for all parties. The client is asked specific questions that the consultant helps to refine and then answer. Defining the deliverables tends to be easier and measures of success can be agreed upon with little ambiguity. In such cases, a fixed price quote is common and there are rarely surprises.

Other types of arrangements involve increased complexity and open-ended questions. The consultant may be asked to assist through aircraft selection, outfitting and delivery.

In essence, many tasks, even if well defined, are dependent on outside variables beyond the Business Aviation consultant’s ability to control. In such cases, open-ended arrangements are useful, but they come with a different set of assumptions and caveats that we will discuss next month. Stay tuned!