How to Export Jets from China’s Used Market

Economic contractions and trade-war nerves are bringing US-built business jets home from China. What should a buyer seeking to import a China-registered jet know to maximize their chance of success? Dave Higdon explores… 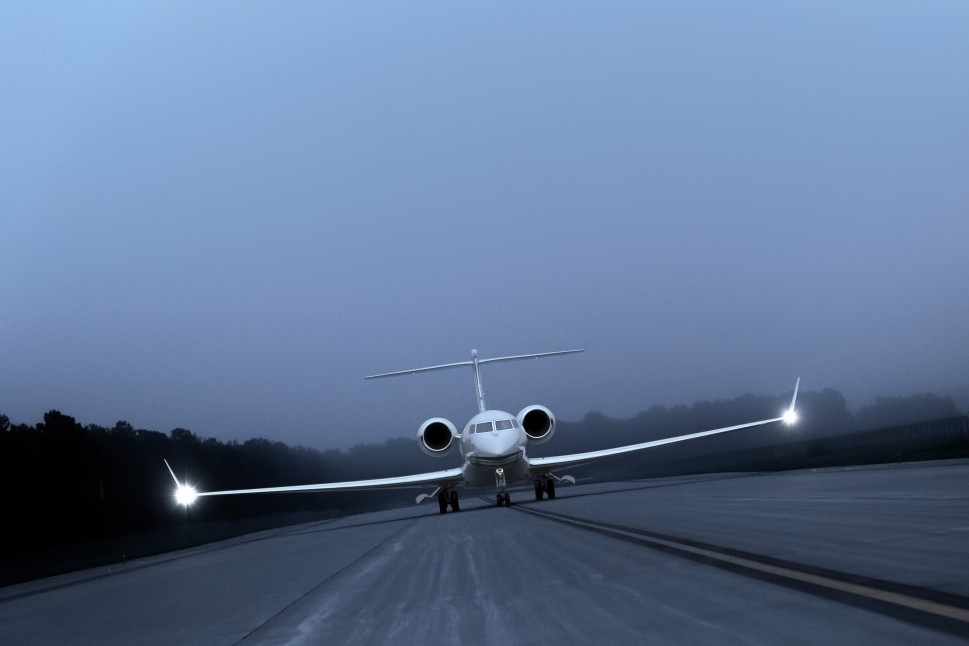 Economic contractions and trade-war nerves are bringing US-built business jets home from China. The buying process can be complex, but the rewards great. What should a buyer seeking to import a China-registered jet know to maximize their chance of success? Dave Higdon explores…
Anyone who ever queued to return a purchase should know the store expects to see an original receipt for the item. With business jet operators in China reacting to an economic deceleration and the impact of competing tariffs, some are seeking to offload aircraft. These used jets can prove tempting for a US buyer faced with a diminishing pool of used aircraft in the domestic market.
But complications face anyone contemplating acquiring from an international used aircraft market such as China’s. For example, the physical distance between the US and China provides plenty of potential for a transaction to be pitted with complications. Add to this the requirement for duplicative documentation - requirements that might vary by the nation and the buyers involved. Thankfully, some common international rules will apply universally.
Everything adds up to ‘necessity’ level should the buyer hope to land financing for the aircraft. Following, we’ll examine what’s involved for a US buyer to land a used aircraft offered for sale in China.
Economic Malaise in China, Growing US Demand
Much has changed in China since operators there purchased new business jets in higher-than-average numbers a few years back. China's heated economic growth started to cool during 2018, and the effects really began to show towards the end of the year.
The trade battles between the US and China also hit last year, and China levied tariffs on some Boeing and Gulfstream business jets, complicating pricing for the aircraft as well as some raw materials common in aircraft production.
The combined effect is that Chinese individuals and businesses started selling more private jets than in previous years. Indeed, as economic growth slowed in China, US buyers began to snag models available from China’s used market and, according to estimates from aircraft dealers and analysts, Chinese sellers offloaded about 20 business jets in 2018 with several going to US buyers.
But it’s important to note that those sales haven't reflected the fire-sale characteristics witnessed in the used market following the Great Recession. The situations are very different.
A Bear Market in Bullish Times
The biggest differences between today and a decade ago center on the dramatically different economic conditions. China is feeling the squeeze of an economic contraction. Conversely, the economic conditions in North America and Europe are moving in the opposite direction.
Last year the US had one of its strongest surges of growth in years (though that situation has also changed in the last several months). From a growth rate of more than 3% in 2018, the US economic growth has slowed to about 2.4%. Finance options for US and Canadian buyers remain strong, though, and balance sheets for the companies in both nations remain equally solid. Those factors helped contribute to growth in new aircraft sales last year.
With the available pool of used aircraft currently below historical norms, demand increasing, and Chinese sellers looking to offload some of the more desirable models, used business jets in China are ripe for the sale… as long as potential buyers are ready to tackle the labyrinthine process of closing the transaction and dealing with the paperwork to export the jet from China and import it to another country. 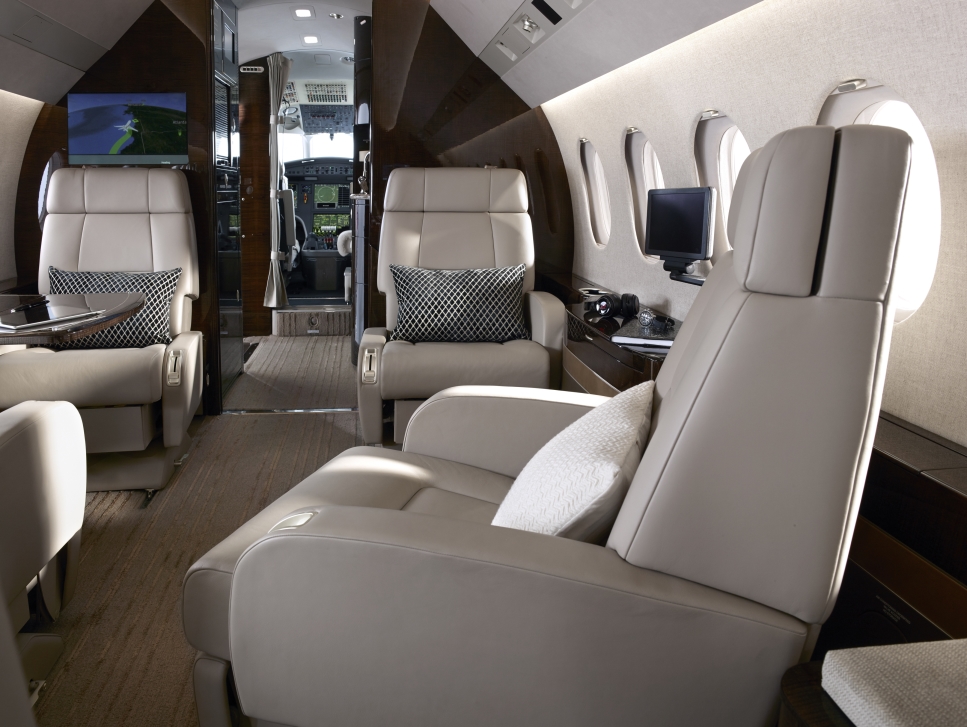 Return to Sender: Financing Requires Extra Attention
Conversations with several aircraft finance firms and international dealers indicate a need to be diligent in handling the paperwork required in an international transaction. Buyers can expect financing companies to be more stringent in their terms, even for high-value, high-demand models. That equates to requirements for a larger down-payment, slightly higher interest rates and shorter terms.
Yet, while those higher rates can vary, they don't have to be permanent, one loan expert explained. Once the jet is established on the US or international registry, its owner can often refinance the aircraft at more favorable terms after about a year on the existing note.
Virtually every source contacted for the preparation of this story advised buyers contemplating an acquisition from China’s used jet market to obtain the services of an expert experienced in international sales. Prospects should start their search for a suitable expert focused on three areas: the aircraft make/model, the international elements, and the finance elements.
While there are multiple ways to upset a transaction on each page of the associated documentation, the good news is that with the proper documents, airframe and engine logs, and maintenance records there are numerous firms willing to work with buyers to finance the purchase of a business jet from an operator in China.
Just be prepared to pay extra attention to the Chinese side of the transaction, and don't assume that the process will work the same as for an aircraft purchased from a US operator. And once everything is ready to close, the buyer will face one more hurdle…
Satisfying the International Registry
Like every other country China has its distinct approach to business, domestically and internationally. Merely changing the registration of an aircraft is an involved process, and that's without factoring in the Cape Town International Registry (CTIR) which protects financial interests in aircraft and engine transactions.
If certain criteria are met, domestic and international aircraft and engine transactions are subject to the CTIR. These conditions include:
Given the airplanes typically operating in China (Large Cabin and Ultra-Long-Range business jets) most sales out of China will be subject to the CTIR. Registry searches became a requirement after the US ratified the Convention creating the CTIR.
Since March 1, 2006, owners of aircraft meeting these points have been required to conduct searches and register interests in aircraft and engines at the CTIR. In addition to the above requirement another ‘must’ is to conduct searches and file documents at the FAA.
But just as the operator in China succeeded in buying and importing the aircraft from the US, so too can operators elsewhere succeed in moving that aircraft to a different nation. Remember: While it sounds simple in type, in reality the process involves more elements to resolve than moving an aircraft from New York to California. With the right team around you, however, the reward can be very worthwhile.