How to set the best KPIs for Flight Dept Management 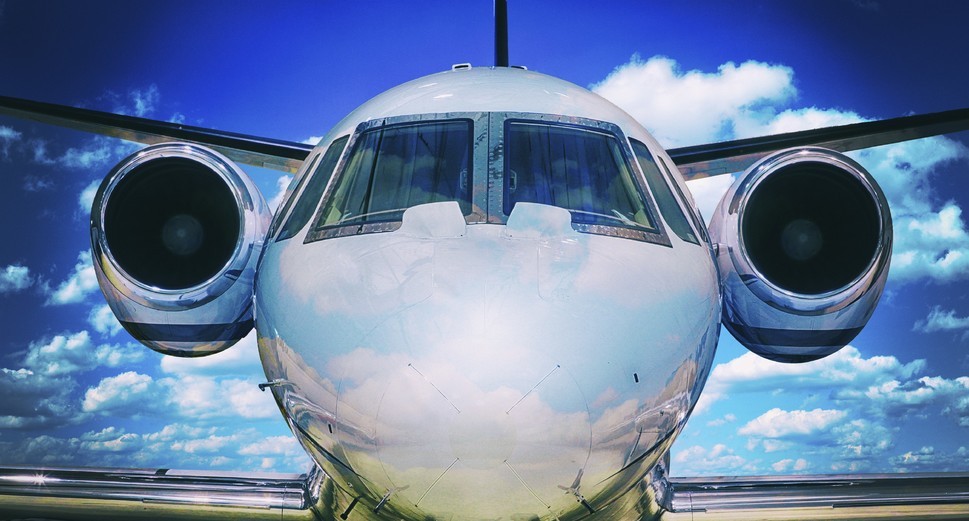 Goals must be set for all business units within a corporation, including the Flight Department. To be effective, however, your aviation manager must be prepared to embrace the need for KPIs, notes David Wyndham…

One very important part of leading a company as well as managing an individual business unit is setting and achieving goals. Visionary goals such as ‘being a product leader’ in a certain field or providing the industry’s ‘best customer service’ should be matched by key performance indicators (KPIs). These measurement tools are critical to the success of the organization.

They also need to be applicable to each business unit. For example, if a retailer’s strategic goal is doubling the number of retail locations in the Northeast US, a KPI for sales would be very different than a KPI for Legal or HR, although sales and other business units would be aligned to support the retailer’s overall program.

For a KPI to be valuable, it must be understandable, meaningful and measurable. It also must help determine progress for the overall success of the company as well as establish measures of effectiveness for business units or teams supporting the program.

KPI fulfillment also needs to be (mostly) within the control of the business unit using the indicator. A good idea is for the KPI approach to follow the S.M.A.R.T. criteria:

• Specific: The KPI should be specifically related to the business purpose being pursued and not just a general data point.

• Measurable: The KPI must have a clearly assigned value.

• Achievable: KPIs relate to achievements the organization thinks it can meet. They can’t be too easy, but also they cannot rely on perfect conditions to fulfill.

• Relevancy: This characteristic is often overlooked. As mentioned above, a KPI that works for Sales won’t work for the Legal department.

• Timelines: KPIs should be time-based, with a defined period of performance.

Having ‘aviation’ KPIs attached to goals is necessary for the aviation department to be managed effectively. For the Flight Department (FD) to contribute to the corporation’s success, it must have the measures in place to support corporate as well as departmental activities. Regarding the example above of a company expanding its retail outlets, the FD manager must decide where the department can provide the most effective support.

Transportation of development and specialty teams, such as engineering, sales, marketing and HR, typically is a necessity for companies expanding into new locations. Relevant KPIs for the Flight Department may be passengers transported or trips flown to the Northeast in support of the expansion effort. Another KPI can be the ratio of travel time to ‘productive’ time.

With the Northeast Expansion goal, productive time is the time spent on site or meeting with the entities needed to launch the new operation. Using the company’s business aircraft reduces travel time and allows for more time on-site for face-to-face meetings.

A 12-hour travel day probably results in an overnight stay to accommodate an 8-hour meeting, followed by another 12-hours returning home, which is far less productive than a five-hour trip each way during the same day utilizing the aviation department.

Flight Department KPIs have a specific value to the company and are within the control of the aviation department. For our example of regional expansion, they are easily measured, achievable, relevant and timely.

In addition to facilitating more productive business hours, the Flight Department Manager in our example can assign values to the time saved. An engineer may be valued to the company at one salary while a senior executive may be valued much higher. This metric is intrinsic when discussing who has access to the business aircraft, but putting measurable values on time can be a difficult exercise.

Furthermore, value of a person’s time is above the Flight Department Manager’s pay grade. Nevertheless, an attempt at valuation is worthwhile.

Be wary of unintended consequences with KPIs. For aviation, focusing on a cost per hour KPI can lead to ignoring productivity of the aircraft. It can also lead to measures being taken to underutilize the aircraft in order to delay major maintenance into another fiscal year. Cost per hour can also avoid looking at aircraft productivity per se.

People are a company’s most valuable asset. Time is a non-renewable resource. Thus, the company aircraft transports the firm’s most valued asset and allows the most productive use of their limiting resource, time. The use of time needs to be directed to areas that create value and support the strategic goals of the company.

KPIs are useful in keeping the focus on plan execution. Aviation needs useful KPIs that can help managers achieve superior results for the corporation.