How to Successfully Sell Your Jet

There will usually come a time when buyers of business jets become sellers, notes Aviation Director Andre Fodor. With that in mind, what does it take to be a successful seller? 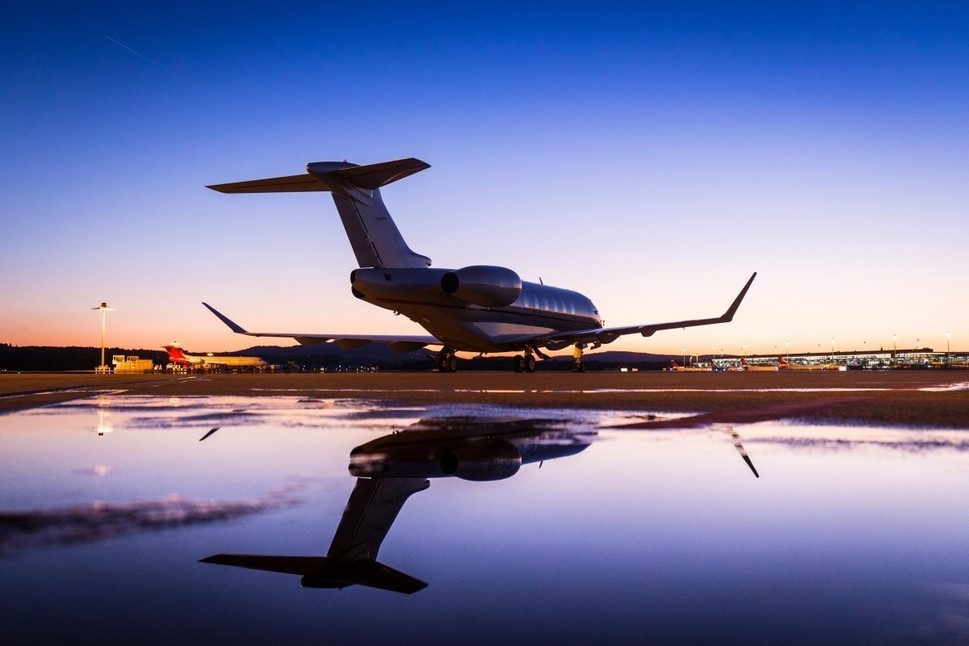 There will usually come a time when buyers of business jets become sellers, notes Aviation Director Andre Fodor. With that in mind, what does it take to be a successful seller?

To be a successful seller, aircraft owners need to use all the experiences that helped them become savvy buyers of their current business jet. Beginning at Day One of ownership, they need to prepare for the time when they come to sell their aircraft.

In present market conditions (where new aircraft can be deeply discounted and there is a large inventory of aggressively-priced used jets for sale), having the best airplane with immaculate records and superb maintenance will assure you the best ratings on a prospective buyer’s list, and shorten the time to sell your aircraft.

That means flaws in the airplane’s DNA must be kept to a minimum.

If there have been minor incidents or unpredictable events, it's crucial to document their resolution with precise detail. As an example, I previously managed a large jet that required an engine to be removed for repair at 150 hours (since new), owing to an improperly installed gasket. This situation caused the engine times and cycles to disagree, and consequently the aircraft’s permanent records were blemished by an engine removal entry.

That minor anomaly alone would prompt questions and could be used against us during final pricing at the time of sale.

We minimized the impact by incorporating within the aircraft’s records a favorable statement from the engine OEM, plus borescope pictures providing accurate and definitive explanations for the discrepancies.

With all that being said, advertising the airplane with mismatched engine times still decreased the number of calls received from prospective buyers trawling a market laden with bountiful inventory.

Having always approached aircraft cleaning as the cheapest and best form of corrosion prevention, I have found that a well trained cleaner can find small squawks ahead of maintenance inspections.

The cleaner literally touches every inch of the airplane’s surface and can find small paint blemishes and other easily corrected discrepancies before they deteriorate.

Needless to say, cleaning will also keep the airplane looking and feeling new and extend exterior and interior value. Having a good quality cleaner will certainly help with the eventual sale process, and the cost vs. benefit is exponential.

If you are purchasing a new aircraft to replace your existing asset, consider negotiating a trade with the eventual sale of the new acquisition in mind. Granted, the trade-in value may be less than what you would expect to get in the open market. The OEM will likely need to add some pricing cushion to offset their risk.

Nevertheless, a trade is a clean transaction that will eliminate the possibility of your aircraft languishing on the used market, along with amassing the cost of hangar charges and maintaining engine and maintenance programs.

Once tasked with selling an immaculate Large Cabin jet with only 850 hours of total airframe time, I had to come to terms with the fact that one of the competing aircraft on the market was newer, had only delivery hours on its airframe, and was priced similarly. After leaving the factory, it had been stored in a hangar for almost 15 months.

Even with an exceptional aircraft for sale, we needed to develop a ready list of reasons why our airplane would be a better choice for prospective buyers. This approach included alerting them that the maintenance manual required an aircraft ‘run-up’ every seven days in order to maintain the engine warranty/program - and that a FADEC download was required regardless of aircraft usage every month.

Impressing upon the eventual buyer’s broker the importance of these procedures, I submitted our ‘run-up’ records together with the maintenance manual pages describing the upkeep requirements.

This documentation placed us in the number one spot on the buyer’s list.

Having expertise in your aircraft type is a sure way to sway buyers that your jet is the right choice. Consider providing operational support during the buyer’s transition to the aircraft, actively helping with the transfer of maintenance programs and subscriptions to the buyer; perhaps even offering to oversee the initial operating experience of the new owner’s crew.  Such “value added” can close a deal.

If, as a seller, you can add value through your expertise, you will place yourself in a favorable position as the preferred aircraft on the market.

Planning when you expect to place your new aircraft on the market can be very important. As an example, an aircraft I once managed was purchased for an ownership period of seven years. The appropriate years of maintenance were pre-purchased, a depreciation scheme built around the expected ownership period was planned, and an internal lease arrangement to improve taxation was tied-in.

Unexpectedly, the owner decided to upgrade to a different aircraft two years later. The cost projections of the original plan fell apart as the asset had not been used for long enough to offset the loss in aircraft value.

As a consequence, we placed the aircraft on the market with a higher value than the market would bear. Over a painful 18-month period, the price had to be drastically reduced before the asset finally sold, and we suffered a loss of all pre-paid maintenance investment because in most cases the arrangements were non-transferable.

Have a realistic plan that addresses as many of the “what if’s” as possible. Seeking the optimum may lead only to disappointment. A well-defined strategy prepares you to weather the challenges, and when graced with smooth sailings you will only have good news to bring to the boss—a goal everybody embraces.