How to Take Your Ego out of Aircraft Values

How much is your aircraft really worth in today's used marketplace? Discover the three main differentials between buyer and seller expectations, and how they hold up in the light of market reality... 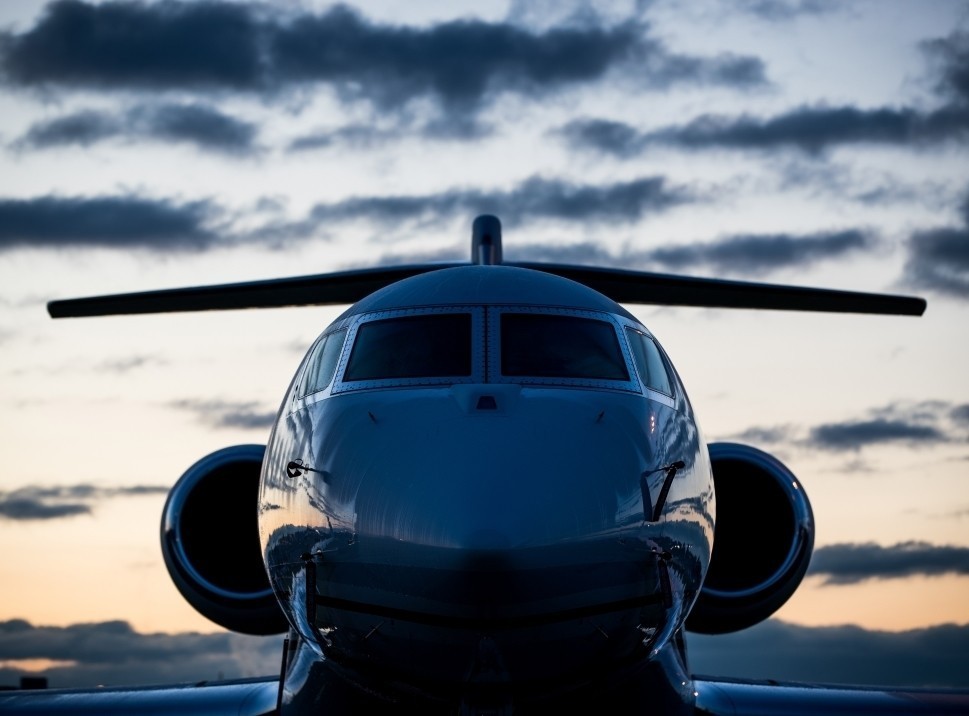 Aircraft appraiser Jeremy Cox shares some home truths for today’s buyers and sellers of used business aircraft. Following are three main differentials between buyer and seller expectations, placed in the perspective of market reality…
The secret to success in buying and reselling used business aircraft hasn’t changed a jot. In all cases, the path to enlightened success lays in buying the youngest, lowest-time, best equipped aircraft that your money can buy. It’s as simple as that!
I have been told many times by billionaires and multimillionaires that they, “never make their money on the sale”. Instead they make their money (built-in profit) upfront when they make the purchase.”
So how can you help ensure you’re aligned with the market realities of today? Following are three tips on helping you do just that...
1. Used Aircraft Value is a Matter of Perspective
Unlike ‘market value’, the ‘appraised value’ is not necessarily the price an aircraft will be bought or sold for. Rather, it’s a guideline in the selling or buying process.
Generally, an aircraft will not be sold for more than the appraised value, especially if a lender is financing the purchase. Yet the aircraft may be worth more than the appraised value to a buyer or seller, based upon their own unique circumstances.
As an aircraft broker (before moving into aircraft appraisals) it always made me laugh when a buyer asked the lowest price that I’d sell for. The answer was the highest price they would be willing to pay.
Often a prospective buyer would call to enquire about an exclusive listing and proceed to pull it apart to the point at which even I began to believe that my listing was a horrible specimen.

Of course, when it came to discussing the buyer’s trade-in aircraft it would often be the case that the factory had made an exception for their specific aircraft, building it much better than all of the others that came off the same assembly line.

Essentially, the buyer would want way over the fair market value for their trade-in aircraft.
In a similar vein, some owners firmly believe that every dollar spent on maintaining their aircraft since they purchased it has increased its value. Others believe their aircraft is perfect, even though a logbook audit reveals it has been through a tornado and hangar collapse, or the landing gear has never been overhauled and is ten years overdue.
Most aircraft owners today do truly have a reasonable idea – or at least an intelligent inkling – of what their aircraft is worth. It’s just in their nature to trying to get ‘blood out of a turnip’, so to speak. If you’re interested in selling your aircraft anytime soon, you’ll need to come around to accepting that intelligent inkling, and the appraised value you engaged an aircraft appraiser to provide you with.
These will help you get a true perspective on the value of an aircraft. Don’t place your aircraft on the market if it has stories or issues that need to be justified. Your asking price and selling price should be intelligently established to eliminate any buyer pushback. 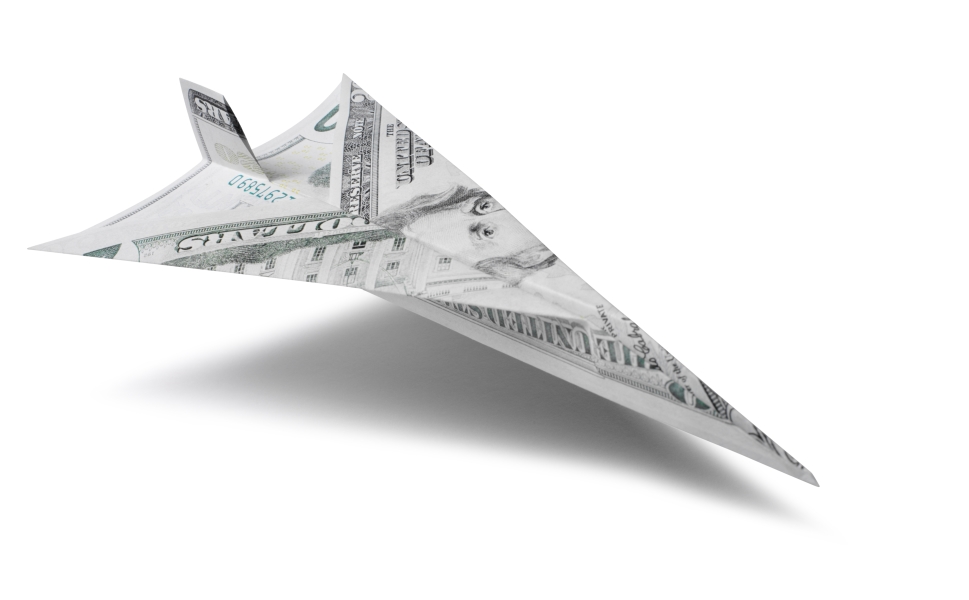 2. Time Still Kills Deals (but now Sellers are Walking Away!)
The smart move today necessitates that more of your time is spent on the selection of your replacement aircraft than once was the case. Apart from most of the older used jets on the marketplace, many (if not all) late model aircraft have been increasing in value over the past 12 months (I’ve seen 10% to 15% increases for some).
The age-old adage that “time kills deals” has been flipped on its head. During the long and precluded ‘Buyer’s Market’ it was common for a buyer to walk away from a transaction if the transaction was – in their opinion – taking too long.
Today, it’s the seller who does the walking. There are a several reasons for this, but two prominent ones are:
3. Used Aircraft Value: Separate Fact from Fiction
Fact:The factory didn’t build your aircraft better than all the others that came off the same production line. This is just posturing and hyperbole, and buyers can immediately see through it.
Fact: It is the way the aircraft is treated throughout its operational career that determines its true value-enhancing pedigree (provenance).
Fact: Paying for, and accomplishing maintenance, service bulletins and industry-standard upgrades on your aircraft will not add value or enhance the price. It will merely maintain its natural market value. Failure to have any of these items accomplished in accordance with the manufacturer’s mandated schedule will cause a reduction in value.
Fact:When you’re ready to refurbish both the interior and the exterior of the replacement aircraft, remember that beauty is always in the eye of the beholder. Your vision of beauty is unlikely to match that of the next owner of the aircraft. Wild, gaudy, lavishly over-the-top styling and flamboyance will not increase its value as ‘unique’. It will only reap you a lower selling price later.
If you’re truly serious about selling your aircraft after you’ve freshened the exterior paint, leave it painted all white with absolutely no design stripes to deter a buyer: A blank canvas, for the future buyer to visualize and personalize.
In summary, the bottom line of our discussion is to fix it before you sell it! That way you won’t fall victim to the time taken to get a deal over the line, ultimately killing the transaction!
More information from www.jetvaluesjeremy.com 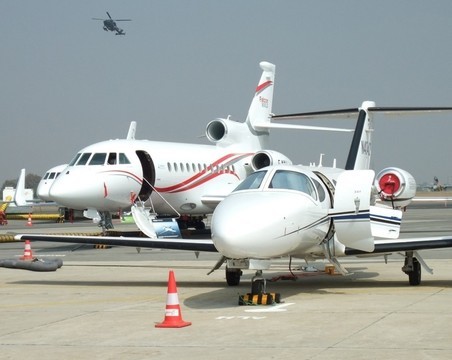 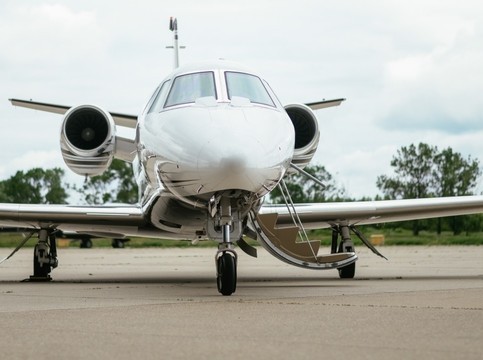 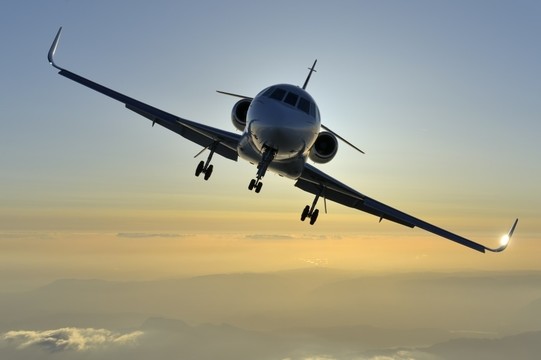 How Much Does a Private Jet Really Cost?