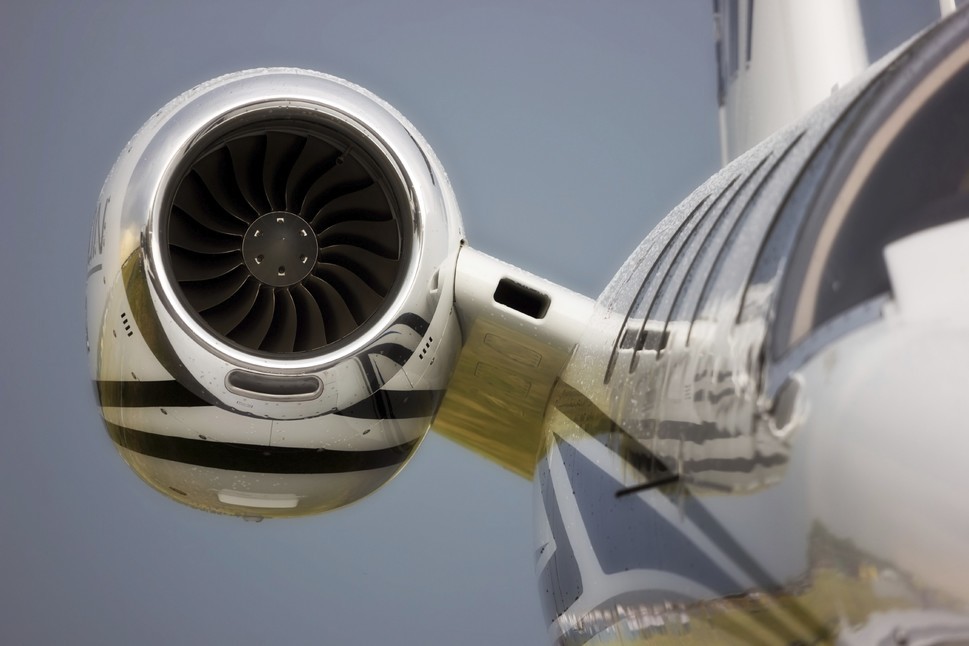 With the US continuing to account for the largest share of new and used business jet sales, some of that supply naturally comes from overseas, notes Dave Higdon.

Asking prices for used business aircraft in the US are heading north as the US economy improves. Europe and Asia, however, are in a state of economic malaise (by comparison to the United States). Thus it makes sense that pre-owned and reconditioned business aircraft from outside the USA offer a faster, lower-cost, and attractive entry point into business aircraft ownership, even when they’re based overseas.

Brokers and dealers appear to have mixed thoughts on the matter, but analysts are more precise. Following is a sampling of their reactions.

Rollie Vincent notes that the US recently reported its 22nd consecutive month of GDP growth and similar growth in operations. For example, he noted that from the end of 2010 through mid-year 2015, US business jet cycles are up 11.3% and real GDP is up 10.5%.

“While Business Aviation has a vital role to play in emerging markets, the opportunities for using these assets most effectively and productively are primarily Stateside at this time,” Vincent notes.

Although not yet quite as liquid as capital flows, the movements of business aircraft tend to be quite fluid, he adds. “Stakeholder organizations that can see though the smoke and haze – and there are many – are taking notice of opportunities and seizing the high-ground. From non-bank lenders to FBO investors and PC-12 operators, the secret sauce is the same… With affordable money, confident consumers, and no shortage of energy and imagination, entrepreneurs are ‘stepping up to the plate’.”

Even before the signs of slowdown began to appear on the China landscape, analyst Brian Foley was noting that the former lifeline market of South America was experiencing a cool-down. “While acting as an industry life buoy during the worldwide financial crisis, this market has since entered a cyclic downturn that will be more pronounced than previous ones,” Foley predicts.

In analyzing South America aircraft fleet data from provider AMSTAT, Foley noted that private jets, turboprops and helicopters all show a continuous decline in year-over-year fleet growth rates. From growth near, or better than double-digits just four years ago, in the past year that expansion rapidly declined into low single-digits, which Foley attributes to a variety of factors that he doubts  will soon be rectified.

Debt, inflation, weakened currencies, minimal or declining GDP growth and politics have all contributed to the decline, he notes. “The final hit, with perhaps the greatest implication, is the drop-off in commodity prices, including around a 50 percent drop in oil prices over the past year. As a region with an economy heavily dependent on natural resources, the full effects have yet to be seen and will linger throughout these economies for years.”

So where does the market go from here? “It’s my thesis that the fleet will eventually contract over the next few years with equipment either being idled or sold to more prosperous regions of the world such as the US,” Foley explains. And that isn't the only market change Foley and others see pulling aircraft from overseas into the US fleet…

The other key factor influencing the business aircraft market is China's recent economic slowdown. Its ostensibly overheated GDP growth of recent years is losing steam this year, and the nation's stock market is down by about 50 percent from its high earlier in 2015. That decline – and its ripple effect – contributed to the recent slowing of demand for large-cabin business jets. Yes, the segment that weathered the Great Recession by growing is now seeing some headwinds.

“The market for these intercontinental aircraft with price tags in the $35m-75m range were barely fazed by the 2009 worldwide financial crisis,” Foley noted. “Conversely, sales of smaller, more modest jets declined by two-thirds, forcing planemakers in that segment to halve staffing (and in one case fold).

"The split personality between big and small is showing objective evidence of change, and is in fact reversing.”

Foley's analysis of GAMA shipment numbers found that while overall deliveries in 2014 increased by 6.5 percent over 2013, small and medium jets drove the expansion with growth of 11.9 percent and large-cabin jets declined by 2.8 percent. Comparing the first half of 2015 with 2014 reveals an even more-pronounced trend comparison with 3.6 percent growth in deliveries of small and medium jets, but a 12.7 percent decline in large-cabin jet deliveries.

What It All Means…

From a sampling of analysts, brokers and dealers, the advice for shoppers seems to be broad-based. “Some good deals can be had in overseas markets where some operators are reacting to their national problems the way many companies in the US reacted in 2008-2009,” noted one broker. Nevertheless, overseas transactions require more effort and expertise than domestic deals, thus creating even greater need for professional handling.

A must - according to experienced international dealers and brokers - is the need to secure expertise to handle an on-site aircraft audit, as well as a survey of the equipment and its condition beyond the usual pre-purchase inspection. Of course a full review of all logs and maintenance records is also a must. Depending on the country, log entries may require a set of “multilingual eyes” fluent in the language used and trained in aviation-speak.

US dollars remain the standard currency for aircraft transactions, and while US buyers may be able to avoid the impact of currency fluctuations by fixing the contract in dollars, an overseas seller may insist on some flexibility to allow for changes in the dollar's value against the buyer's exchange. Be prepared for this.

And be ready for the paperwork required to import an aircraft into the US; whether it's coming to the US for the first time or returning to the country, the process will be a multi-agency task that is best approached with experts on your side.

Patience Can Pay Off...

The analysts, brokers and dealers consulted during the writing of this article seemed to be in consensus on one point above all others: Be patient if looking at an overseas deal. As deliberate and complex as business turbine transactions are domestically, they can be even more complex when the parties involved are overseas sellers or buyers, financial institutions, and governments that insist on tracking the international movement of aircraft between citizens of different countries.

Expect the deal to take time – and help yourself by having your finances  lined-up and ready to go when you start the process.

Unless - or until - the economy changes direction globally, there's little chance of an upheaval that will dramatically alter the landscape of the business aircraft market as it currently exists.

What do you think? Start the conversation via the Comments box below.