Is Your BizAv Management Data Driven?

That which is measured improves… 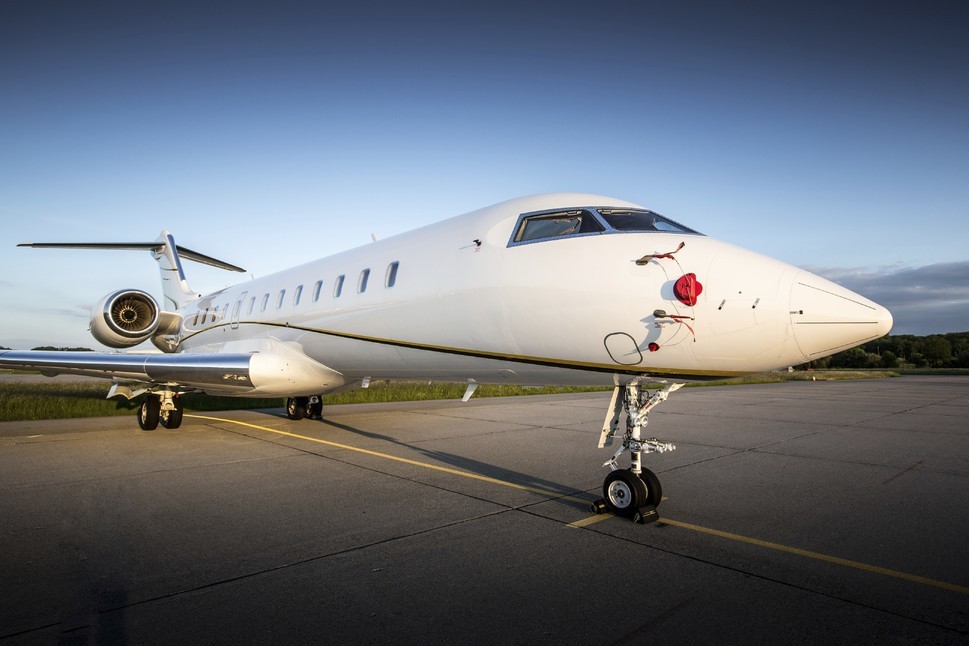 For professionals who fly with precision and leave nothing to chance, it is time for Business Aviation leaders to apply metrics in their managerial duties, suggests David Wyndham…

Conventional Wisdom has a quaint, comforting sound to it. Unfortunately, when challenged or tested, much of it can be found to be based on half-truths. Aviation is a science. Professional pilots pride themselves on the precision of their flying. The management of the flight departmental also requires precision. Thus, as a Board, you should be looking for useful ways to measure your Flight Department’s performance and the value of the company aircraft as a business tool.

One area that is ideally suited for measurements is the maintenance condition of the aircraft. Scheduled Airlines were the first drivers of reliability-centered maintenance. Conventional wisdom years ago suggested that old parts fail most frequently and that the best way to prevent a problem was to over-build a part initially and replace it while much of its useful life remained.

Research driven by data and expanded over many years led to aircraft maintenance systems that now are both robust and cost-effective. Today, parts are replaced when their condition warrants replacement—hence the name “on-condition” for such a maintenance protocol. Business Aviation was late to adopt this view, but today this community is a leader in data-driven maintenance.

In particular, the civil helicopter community has taken a leadership role in maintenance monitoring with Health and Usage Monitoring Systems, typically known as HUMS. With over a decade of experience, the civil helicopter industry has discovered that not only does aircraft reliability increase when aircraft condition is monitored, there also are benefits to safety and operational control too.

CAMP Systems started out with basic computerized maintenance tracking. Today the company has developed advanced systems for tracking and reporting the maintenance condition of the aircraft, and has expanded into engine health monitoring for Pratt & Whitney and Honeywell engines. Other third-party companies also work on data collection systems for business aircraft.

Meanwhile, Gulfstream’s PlaneConnect is an aircraft health, trend and monitoring system that collects reams of data on the aircraft’s status and datalinks that information to the maintenance team on the ground for analysis as the aircraft begins its descent for landing. Thus ground crews are aware of any issue that must be addressed prior to the aircraft’s next departure.

Dassault Falcon is implementing a similar system with its newest models. The Falcon 5X will be equipped with an on-board self-diagnosis system called FalconScan, which will monitor the aircraft systems and collect about 10,000 parameters in real time. The technological advancement that has enabled monitoring of aircraft condition is the ability for near instant communication. The Internet, Wi-Fi, cellular data and satellites have provided real-time data collection and reporting to the flight department.

Today, Business Aviation recognizes the use of data tracking for maintenance. In fact, it is difficult to sell a turbine airplane that does not have some sort of electronic record-keeping and maintenance reporting.

For the aircraft and engines, we are moving toward measurements and data reporting in real-time.

But there are many more opportunities to make use of data in the management of the aviation operation. Tracking internal engine temperatures can lead to better understanding of the wear inside an engine. Tracking the operations of the flight department itself can also yield valuable metrics that aviation managers can use to minimize fuel burn and fly more efficiently.

While quality control engineer and statistician W. Edward Deming is often credited with saying “What you don’t measure can’t be managed” (he didn’t), measurements for measurement’s sake leads to data overload and an inability to see the trends that matter. With regards to measurements, the corollary statement is, “If you step on the scale, you’d better do something about it.” Raw data without a system for analysis and a mindset to use the information data provide, are of little value.

Data-based management starts at the top. A corporation thrives on profit and loss. Management has a number of metrics that indicate not only the current profitability of the company, but trends that will affect long-term profitability. What are some of the metrics your company uses for its various business units?

Yardsticks need to be tailored to the business function. A metric that works for Human Resources might lack meaning and usefulness in the manufacturing process. What are the metrics, or “keep” measures, that can help determine how well your flight department is doing its job?

Business Aviation is a means of transportation for the firm’s personnel and clients. As such, immediately after safety, service should be your Flight Department’s top priority. Measuring customer service, however, is not a familiar activity. With safety, accidents are a terrible measure, but they are indeed a metric. Organizations that value safety seek smaller measures like incidents as well as processes and procedures that are not followed properly, to track their quest for safe operations. Using such measures, intervention can be instituted before tragedy happens.

The concept of developing and using metrics can be applied by the aviation manager to identify problem areas before they become debilitating. Successes also can be measured. Knowing what to measure and tracking trends will yield small, but meaningful improvements.

Data to be measured can be more than hours flown and passengers carried.

Things like denied trip requests and days the aircraft is unavailable due to maintenance can lead to a discussion of whether the current aircraft is adequate or whether it is time for another aircraft. Tracking sales made by passengers flown on the business aircraft as well as new contracts signed as a result of meeting with clients also are very important metrics of a business aircraft’s usefulness.

Flight departments should be led by managers who appreciate the need to be data oriented. Part of this mindset comes from the corporation’s culture. I’m working with several companies to develop and maintain various metrics that the flight departments can use to improve the levels of service as well as better manage their costs. Staffing, additional duties, and days away from home are also being looked at by this group. Using a data-driven philosophy, the group is making positive progress to improve as a flight department and service organization for the corporation.

Just as the flight department needs to focus on supporting the goals of the company, so must metrics support the ability of the flight department to use their assets wisely and cost effectively. Organizations like the National Business Aviation Association and Helicopter Association International are supporting these measurements though education and industry cooperatives. The leadership of this effort comes from forward-looking aviation managers who understand and support the needs of the corporation.

Get more articles like this every month free with the AvBuyer digital magazine.