The Fastest Private Jets in the World

Why is speed so important in the jet market? What's driving the charge to break the sound barrier? Air Charter Service (ACS) offers insights from its 'Fastest Private Jets in the World: Past, Present and Future' analysis... 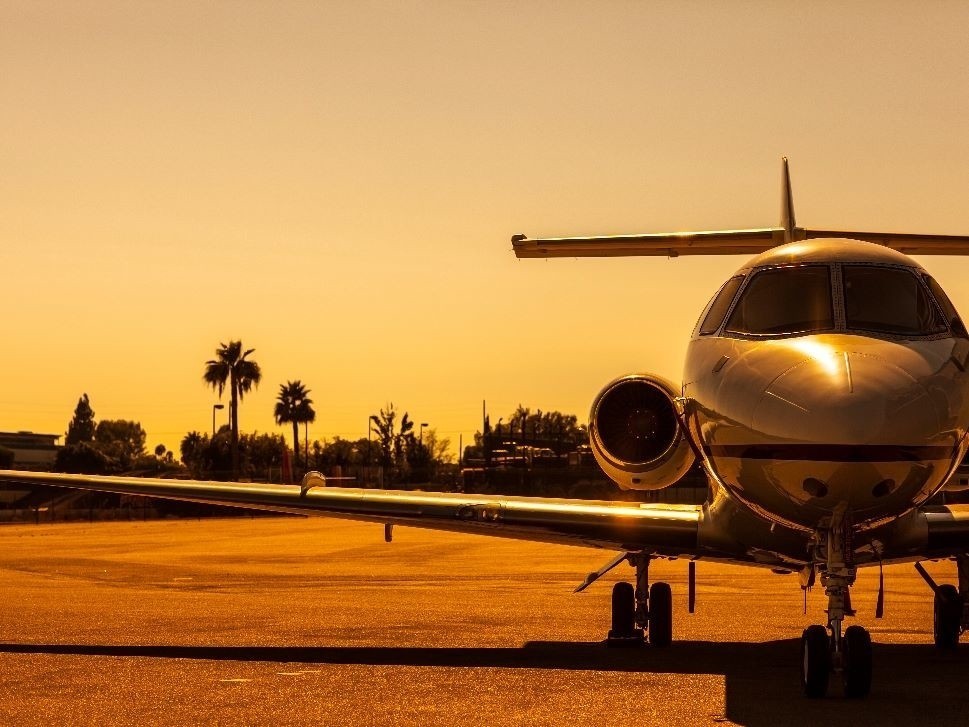 The Aviation Revolution: How and Why Private Jets are Flying Faster
A new exploration of the world’s fastest private jets by Air Charter Service (ACS) has the Cessna Citation X+ sneaking into pole position at 0.935 Mach – that’s a hairsbreadth off supersonic speed. But the fast plane is unlikely to hold its position for long. There is a revolution taking place in aviation that will soon see planes flying much further at vastly increased speeds.
The fastest private jets of the future will reach supersonic and even hypersonic speeds, but what does the aviation industry’s seeming obsession with speed means for the commercial air traveler?
The Reason Jets Should fly Faster
There are two simple answers to the question. The faster you fly, the sooner you reach your destination – which is increasingly important in a world that measures minutes in cents and dollars. The second reason is: the faster you fly, the further you can go in less time – expensive stopovers and layovers may soon become a thing of the past.
This trend in air travelers’ demand to fly faster and more conveniently can already be seen in Cessna’s focus on increased speed and range with the Citation X and X+.
Private jet manufacturers, like Cessna, who are exploring supersonic and hypersonic flight in their future designs, take their inspiration from the NASA X-plane, which reaches a top speed exceeding Mach 1.
The Bombardier Global 6000 travels close to the speed of sound and the company is set to reveal further developments with its Global 7500 and Global 8000 models. Nipping at Bombardier’s heels are major competitors like Dassault, Gulfstream and Cessna that are also working on boosting the speed of their jets in response to emerging needs.
A Breakout Year for Travel at the Speed of Sound
Private jet models that can travel at the speed of sound may be unveiled as early as 2019. Previous examples of supersonic civilian aircraft, like Concorde and Tu-144, fell afoul of high operational costs and sonic boom. Researchers are learning from the past by developing sustainable technology for supersonic and hypersonic aircraft, with NASA X-planes designed to overcome the problem of sonic boom by reaching a maximum speed of Mach 2.2 in silence. 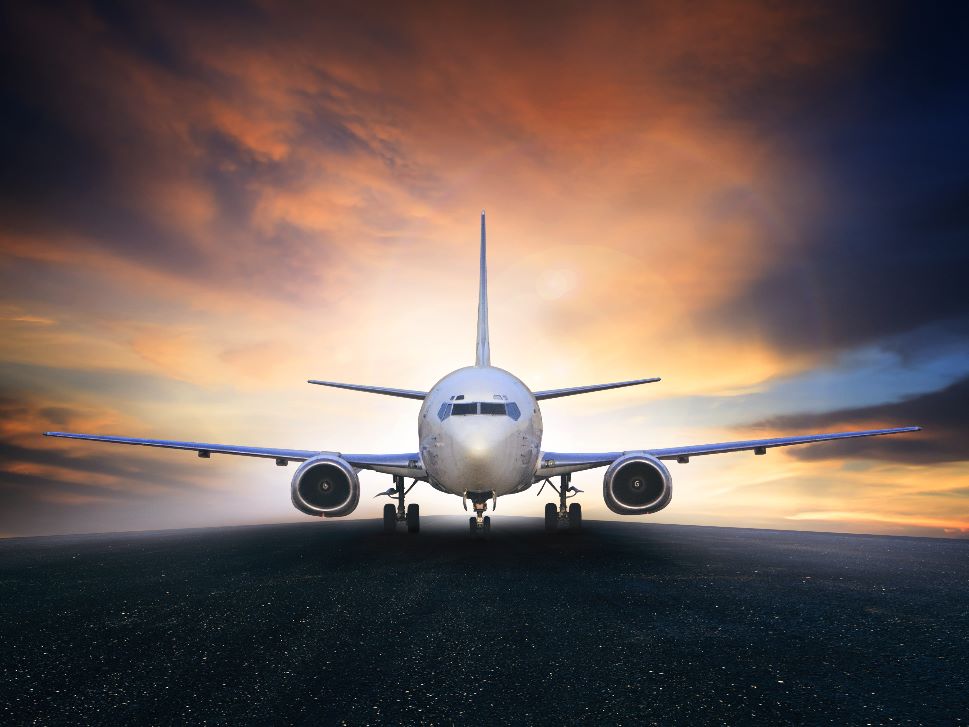 Next Big Thing in Commercial Air Travel
Another key concept in future aircraft research and development includes pilotless and unmanned aerial vehicles (UAVs). According to the ACS report, the concept of the pilotless jet is gaining critical focus. A key driver in the quest for UAVs is the need to reduce flight costs by eliminating the need for outlays that include pilot salaries, daily stipends and hotel layovers.
Add to this the growing demand for air travel, which means larger investment in training an unprecedented number of pilots and crew-members – today there are about 200,000 pilots in employment; this number is set to increase to 560,000 in the next 20 years. Self-flying aircraft will help to address this future demand for pilots, as well as potentially improve flight safety by reducing the margin for human error.
The Findings of the ACS Report
The fastest private jets in the world: past, present and future - a comparative analysis – suggest that in the next five years, evolving technology will allow airplane manufacturers to bring us aircraft that are faster, have a gentler impact on our environment and change the experience of flight for commercial air travelers.