There are multiple stories highlighting how a business aircraft was the only way to get the job done for hundreds of companies around the world. Andre Fodor, aviation director, Johnsonville lists three of those here... 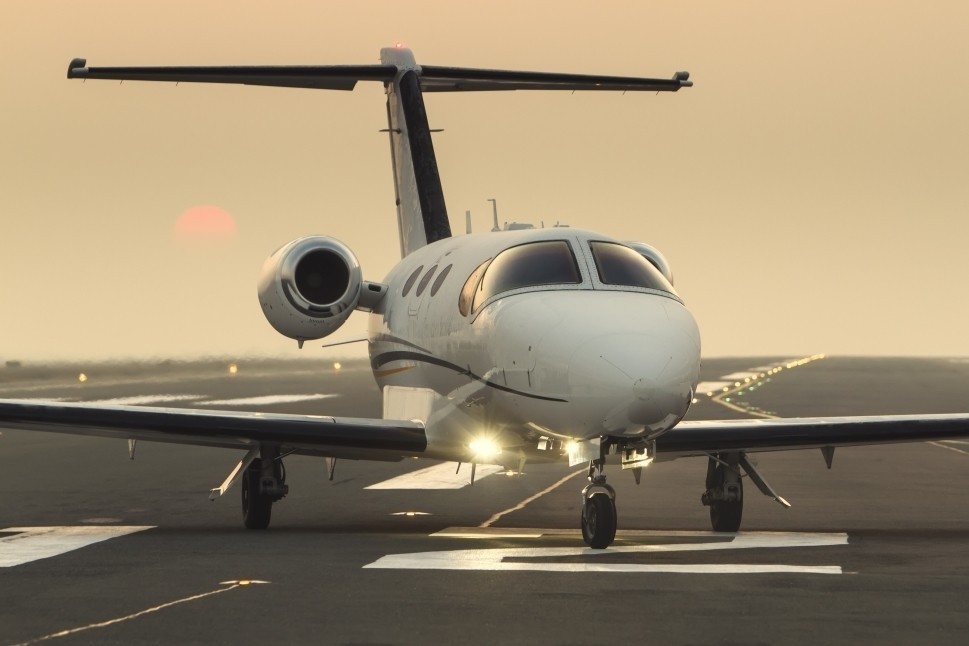 The story repeats itself every year. Flight department managers annually find themselves working with tax accountants and lawyers, preparing tax statements that show aircraft usage, costs and the tax burden of aircraft operation and ownership.

These tax statements often lead to discussions with company principals about the personal use of the aircraft, associated costs and taxation. Initially they’re surprised – even shocked – over the costs. But when asked whether they would be willing to fly scheduled airlines, fly less, or cancel some of their personal usage, the answer is usually a resounding ‘no’.

Why? Let’s look at three short stories highlighting where flying business aircraft was the only way to get the job done…

A President Without ID

When managing flight operations for a charter company, new restrictions came into effect requiring positive government identification of all passengers before they could board a charter flight. As the law, it also became part of the company’s Standard Operating Procedures.

One day, a crew was dispatched to fly the former president of a major nation. Already a complex trip with much pre-planning and back-up planning, the crew arrived early and readied the aircraft for a quick departure. The entourage arrived late, though, and behind schedule for their next meeting.

As the passengers boarded the jet and the captain asked for their IDs, the ex-president casually replied, “I don’t have any”. A moment of solemn silence ensued after the captain explained that he could not depart without valid identification. Although the passenger is the former president of a major nation with a face that is well-known – there was no doubting who he was – the law is the law.

Looking for an alternative solution we called the federal authorities and discovered that someone who is in custody and being transported by a federal law enforcement officer (LEO) can fly, providing the LEO travels alongside their charge until they reach their destination.

A secret service agent was summoned, accepted custody, and the flight was able to proceed. You’d have difficulty matching the level of problem-solving and flexibility aboard a scheduled airline… 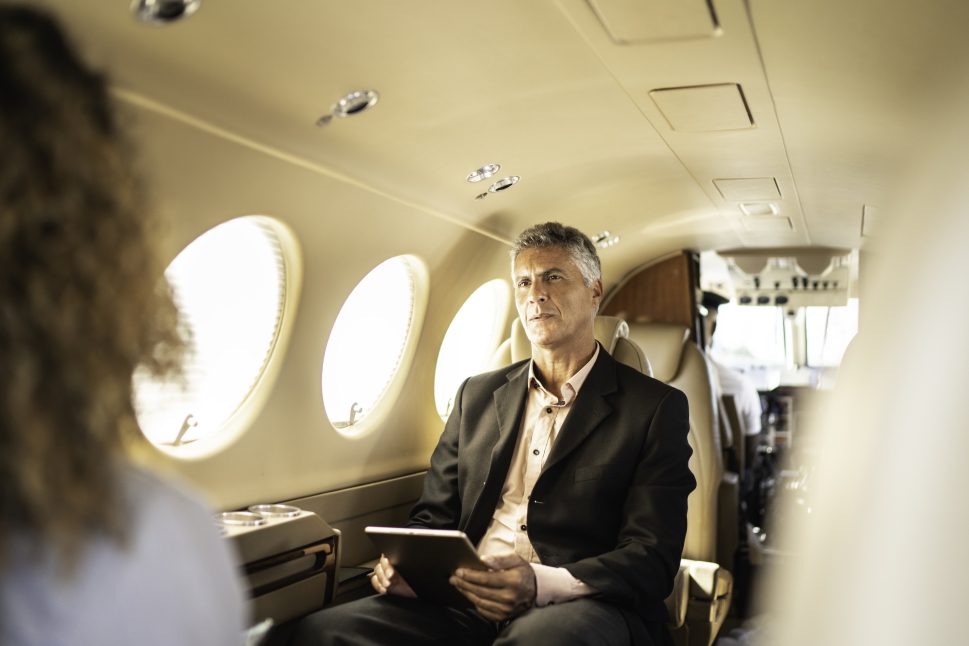 On another occasion a shipping magnate from the Philippines was close to closing a major contract deal. His company was buying the rights to port access in several European countries. This was a project that had taken years to finalize and was culminating with the signing of valuable contracts.

The caveat was that each agreement was predicated on the signature of linked contracts with another European port and all of the contracts required the magnate’s signature on the same day.

That would require the CEO to fly – in specific order – to Copenhagen, Denmark; Stockholm, Sweden; Tallinn, Estonia; Helsinki, Finland; and finally to St. Petersburg, Russia.

Assuring the success of this sequence of flights was so important that three aircraft were involved; one aircraft to take the passengers while two were positioned on stand-by with fresh crews in case of AOG or duty-time issues.

Try that using the scheduled airlines!

After a hurricane had ravaged an island leaving it without power, access to medication or hospital services, I received a call from operations asking if we could evacuate cancer patients from the Island. The patients were stable but needed to get to a medical facility to resume their treatment.

All airline flight access to the island was shut down because the main airport was being used for relief operations, but there was a small General Aviation airport nearby.

Thinking ahead, we loaded the aircraft with supplies – potable water, dry foods and medications - unloaded and then loaded ten passengers aboard, flying them back to the mainland and preventing them from reaching a critical condition.

Private aviation provides an exclusive service for getting people from Point A to Point B. Quantifying the benefits of private flight is a challenge, especially when the goal is to try and balance costs and benefits.

However, you need only look at the major corporate hubs worldwide, including Teterboro, NY; Nice, France; London Luton, UK; and Geneva, Switzerland that continue to see traffic grow, as proof that Business Aviation provides tangible benefits that can’t merely be quantified in dollars and cents. 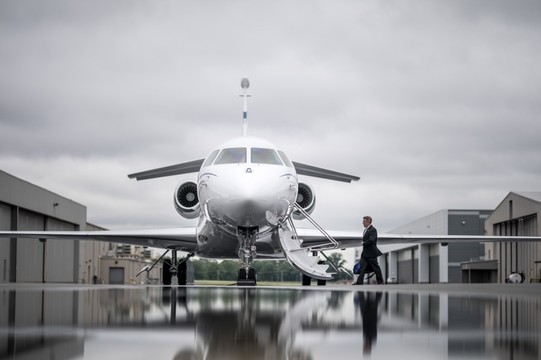 Buying a Jet? The Costs you may not Have Conside... 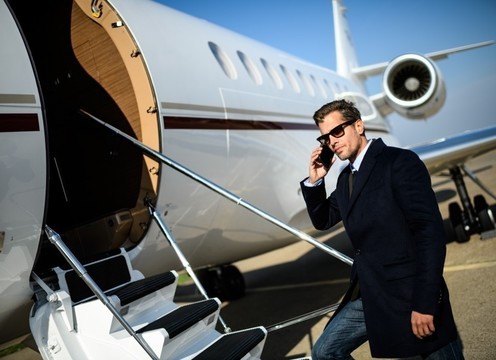 Finding the Right Lender to Finance a Private Ai... 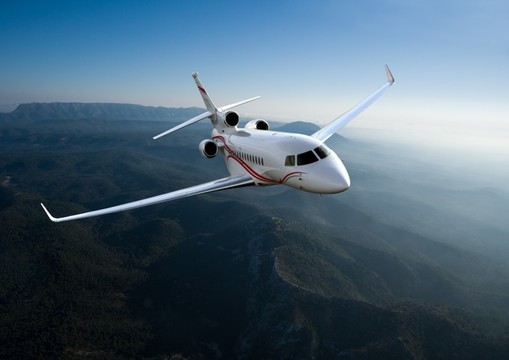