How can you get the best from your business jet? How can you enjoy the full benefits that your private jet offers? David Wyndham offers advice on three things to keep in mind that will help maximize this valuable business tool...

David Wyndham offers advice on three things to keep in mind that will help you get the full benefits of a business jet…
Though it’s impossible to prepare for every situation, it is possible to prepare for things to change and to learn what’s needed for adapting and managing those changes.
The business aircraft is one of the tools that enables and enhances your ability to act, manage and react to the changes within your business. To get the full benefits of a business aircraft, however, it pays to keep the following three things in mind…
1. Different Aircraft for Different Missions
Throughout my career as a consultant, the 100% solution (that is, the aircraft capable of flying all the missions you may need) is most often the costliest. Over the long run, it may also be one of the least effective solutions too.
To illustrate, I once had a client who was looking at a Mid-size jet.
One larger cabin business jet offered the short runway performance and the range with full seats the client wanted, but the acquisition and operating budget was beyond what the board would approve.
What proved to be a better fit for the client was a turboprop for the short-range, short-runway trips and a fractional share of a Mid-size jet for the longer-range missions. That Mid-size jet fractional share could also be upgraded to a Large jet for the two or three trips annually that required eight to ten seats.
It’s vital to remember that owning your business aircraft does not prevent you from using other options (such as charter, jet cards and fractional). These lower utilization alternatives can give you the second aircraft for the few times its needed or expand the capability when occasionally needed.
2. Re-evaluate Your Options Regularly
How does the business aircraft you use support your current strategies for managing your business and your time? You will need to regularly re-evaluate your options. Planning is necessary for your company, and that includes forward-planning with regards to the aircraft.
It may be running nicely and not costing a lot of money to operate currently, but you should not wait for a major expense to arise before evaluating your options.
An aircraft replacement can take 12-18 months to plan and execute, especially if you’re acquiring an aircraft that will need to be outfitted to your specifications. It’s advisable to have a written plan for when, and how to upgrade or replace your aircraft. Review the plan and revise it as your company changes, grows or develops into new markets. 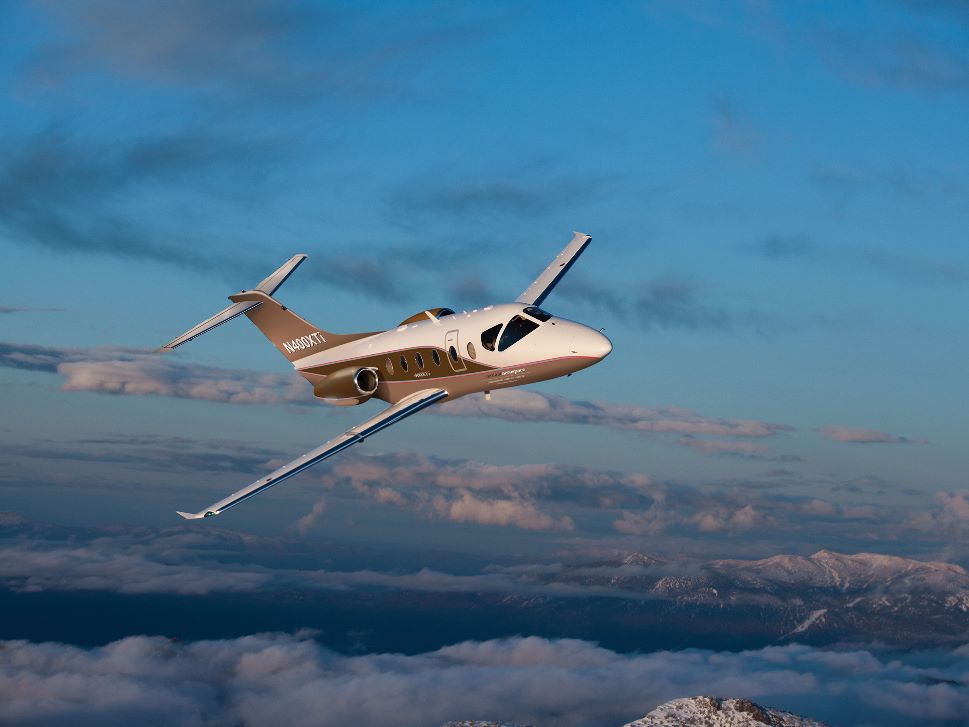 3. Numbers Don’t Tell the Whole Story
While they can help you make an informed decision, a spreadsheet alone should not make the decision for you. So, what are the other factors that need to be considered in the decision? I’ve had several clients where the optics of owning the aircraft were a concern.
One was a defense department supplier of technology. My analysis showed them that a Light jet was the most efficient for their travel in terms of cost and speed, but they chose to purchase a slower single-engine turboprop that lacked the non-stop range for about 40% of their trips.
Their decision was based upon appearances. If the Generals saw the supplier with a turboprop single, they believed it would give the impression of frugality in their business and that their technology solution would also be judged as the cost-effective choice.
Another client upgrading from a Turboprop chose a Mid-size jet over a Large-Cabin jet. The lower cost Mid-size jet would still meet 85% of their needs but also look appropriate to their shareholders.
But it’s about more than just optics. Comfort plays a role, too. Another client evaluating Large-Cabin jets preferred the slightly smaller cabin alternative as it offered more cabin width, which felt roomier.
The costs of the applicable options were similar, but in addition to having the slightly wider cabin his choice also had less range. Nevertheless, as the client was going to spend 400 hours per year on board, this was the right choice for him. Comfort was the deciding factor in this case.
Business aircraft owners and operators all have slightly different criteria that they use for evaluating subjective qualities like comfort. When evaluating different aircraft, it’s important to decide in advance what criterion are important to you.
Remember that numbers are very helpful but leave some room for the subjective.