How much should you invest to sell your business jet? 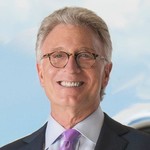 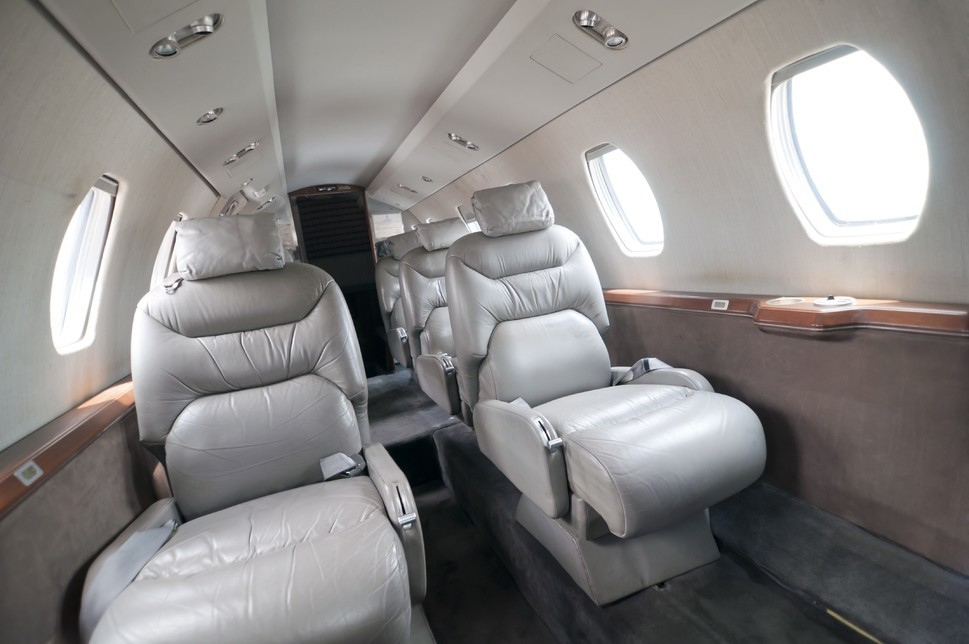 Jay Mesinger looks at the sometimes complex issues around upgrading a business jet to sell.

As anyone who owns and operates an aircraft knows, there are numerous ways to spend funds. While direct operating costs are ongoing, there are expenses that can be and often are deferred, such a striping and repainting or re-ragging the interior. What should be the timing of such discretionary items, particularly when you are considering the sale or replacement of the company aircraft? Should upgrades be done to enhance the ownership experience or to facilitate the sale at the time of replacement?

I discourage sellers from spending money that they do not get to enjoy. In other words, there should be a direct benefit from investing funds in your current aircraft. If you postponed painting and now realize that the aircraft’s cosmetics will be a real deterrent for a buyer, painting immediately prior to selling without enjoying the pride that comes from operating a handsome steed is a real shame.

The same goes for aircraft interior work. Worse yet, let’s say you do invest in paint and interior work but the first thing a potential buyer says is, “I wish it where blue, not green”!

Other factors (such as price) being equal, cosmetics do make a measurable difference in the aircraft’s appeal at the time of sale.

Do not misunderstand; your aircraft does not need to look brand new to be appealing to a buyer of used aircraft. But a very clean aircraft is more desirable than one that the prospective buyer would be embarrassed to operate without investing in refurbishments, which means down time, additional cost and effort for the new buyer. (Incidentally, cost and timing of refurb impact current owners as well as prospective buyers.)

During your ownership life you may find a predictable time to have cosmetic upgrades done in conjunction with other scheduled maintenance or shop visits. You should take advantage of such opportunities to bundle work. But if you haven’t and it is time to sell, consider discounting the aircraft by the cost of the paint job or cabin re-rag. That approach may work with some buyers. Remember, however, that you are asking the buyer to acquire the aircraft and take it out of service for two to three months before they get to enjoy the benefits of ownership, which is a lot to ask. It is better to bring a very nice looking, not necessarily pristine aircraft to market.

Bottom line, don’t bring an aircraft to market that is in desperate need of cosmetics. Also, avoid a sizeable investment just to sell. Find the balance.

Other Costs
Consider other expenditures—major airframe inspections, for example. Often sellers ask about selling their aircraft right before a major maintenance event such as a “C” check, 72 or 96 month inspection. Again, buyers expect heavy discounting for near-term scheduled maintenance. Typically, buyers want at least 25-35% of service life remaining before a major inspection is due. Otherwise they may be unwilling to buy, or they may demand the inspection be completed by the current owner.

Spending funds on avionic upgrades requires careful thought, in part because various options may be available. When I help someone buy, I seek an aircraft that meets regulatory mandates and has suitable connectivity (high-speed internet) to satisfy mission needs. When the current owner/seller has made the investment, my buyer probably will not be investing 100-cent dollars to get the modifications. However, if the seller has not done the upgrades, the price for avionics modifications essentially is set and not likely to escalate due to surprises that often happen when dealing with cosmetic or maintenance events.

Consider the worst-case scenario: you own an aircraft that is facing significant maintenance work, has very poor cosmetics, no connectivity and mandatory regulatory upgrades. What do you do?

You have not made those investments in the aircraft (thus should have money in the bank), but it is unrealistic to expect that the potential buyer will view your aircraft as similar to one that requires little or no work.

The buyer probably will discount your aircraft by an amount greater than the cost of required refurbishments.

It also is important to understand that some buyers want nothing to do with a “rehab project”—which is what some people call an aircraft that needs lots of work—regardless of price. The small universe of buyers willing to take on rehab projects is hard to find, often adding considerable time to the selling period. Thus, I advise clients to pursue every offer; think each through from a personal perspective; and I try to put the seller in the buyer’s shoes.

More importantly, if time is on your side, make long-range transition plans so that you can benefit from investments in upgrades during your ownership experience rather than spend funds that a total stranger will enjoy!