What Escrow and Billiards Have in Common

Most aircraft sell for at least five-figures, but a majority are worth much more. How can buyers protect themselves from being scammed? Wright Brothers Aircraft Trust suggests a trusted Escrow Agent is the place to start... 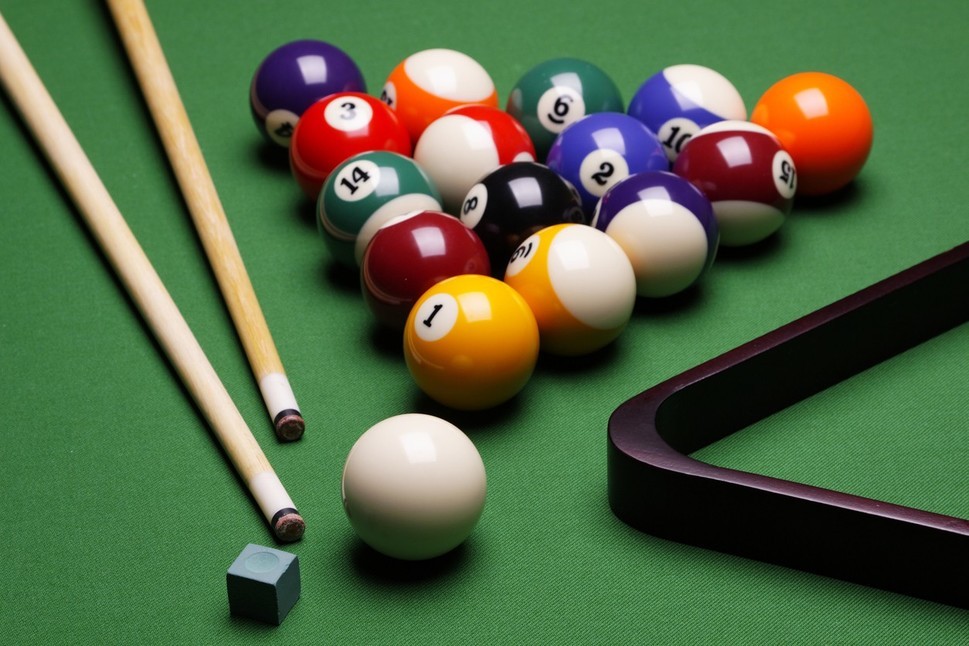 Sponsored Content
"I saw this great aircraft for sale online, so I contacted the seller. He seemed like a nice guy and the aircraft was exactly what I wanted, so I mailed him a check. I haven’t heard a word since." Have you ever heard a story like this? They are more common than one might think. Well intentioned, trusting buyers are led astray all the time.
When buying an aircraft, we’re not just talking about a few dollars. Most aircraft sell for at least five-figures, but a vast majority are worth much more than that. So how can you protect yourself from being a victim like one described above? Using a trusted Escrow Agent is a great place to start.
Escrow Agents act as neutral third parties that can hold funds in a bonded and insured bank account, to be distributed at a set time and according to terms that are agreed upon by all the parties to a transaction. Wow! That is a mouthful. What does it really mean?
A wise man once told me that escrow agents were born in pool halls. Two people would play a game of pool. Players and spectators alike would bet on the game, but no one trusted anyone to make good on bets they lost. So they found a non-better to handle all the bets.
That person would record the bets and hold the money until the game was over. At that point, he would distribute the winnings according to the agreements that had been made before the game began.
And so it is with Aircraft Escrow Agents. They hold money from the buyer’s side and distribute it to the seller’s when the deal is finally closed. This can protect a buyer from sending funds to an unknown seller and getting nothing in return.
The Escrow Agent holds the funds while inspections are done and deliveries are made. When all parties are comfortable and approve the transaction, the Escrow Agent can release money to the seller and release the keys to the aircraft to the buyer.
Most aircraft transactions are not that easy, however. Often, there are more parties involved than just buyer and seller. The seller may have a loan that needs to be paid off. Buyers often need to borrow money to purchase the aircraft.
There can also be brokers and dealers representing both sides, closing companies, appraisers, attorneys… really, the list of parties involved in closings these days can go on and on.
With all of these parties expecting some form of payment, it could be very easy to have unpaid interests that follow a plane, encroaching on a buyer’s peaceful enjoyment of his or her new aircraft.
Aside from the safe handling of funds, Escrow Agents can also provide a search of the FAA records to verify what, if any, interests are outstanding against the aircraft. They also generally file documents at the FAA at the time of closing, providing immediate, time-stamped copies of those documents.
All of these additional services are generally provided as a part of the total escrow package.
Not all Escrow Agents are Created Alike
It’s important to do your research when selecting one.  Make sure the Escrow Agent’s company is properly insured, and the financial institution they are using is bonded and insured and holds funds under separate accounts. If anyone is reluctant to provide evidence of this, you might consider running away. It is important to be comfortable that you are putting your money in a safe place.
Many Escrow Companies have been around for a while and have established reputations in the industry. Asking for referrals is always a good idea. If someone else has had good experiences with an Escrow Agent, the odds are good that you will, too.
Some provide more personalized service than others, which is important to many people.
I find that calling companies to ask questions is a good way to find out who offers the best service. You find out pretty quickly if someone doesn’t believe in returning phone calls.
Lastly, the FAA has recently announced that it is accepting digital signatures on documents being filed. As this change has the potential to speed up the closing process, it is important to know if your Escrow Agent has electronic signature capabilities. If not, the benefits of the FAA changes may be lost on your closing transaction.
Think what you will of gamblers in a pool hall, but they were not dumb. They understood the value of their money and the benefits of putting it into the hands of someone they could trust. Years later, the same truths remain the same.
Buying an aircraft is one of life’s great milestones. The importance of choosing someone you can trust to handle your transaction cannot be underestimated.
More information from https://wbaircraft.com