Aircraft Appraiser Jeremy Cox continues his series spotlighting aircraft makes and models and their value points in today’s market. This month, the focus is on Cessna’s larger business jet models… 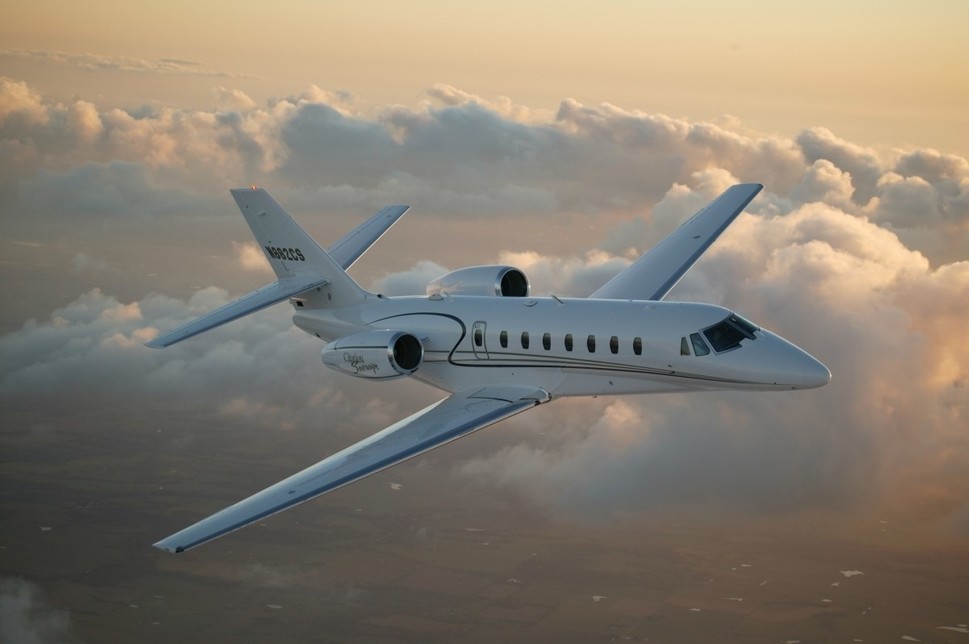 While the Business Aviation community awaits the certification and first deliveries of Cessna’s future $35m flagship model, the Citation Hemisphere sometime after 2020, how does the owner of a stand-up cabin Citation already on the market evaluate its worth?

The imminent flagship of Cessna’s Citation fleet is the $23.995m Citation Longitude (expected to begin delivering late 2017/early 2018), which provides performance and cabin enhancements over the ‘game-changing’ Citation Latitude jet. Curiously its design roots may be more attributable to the Hawker 4000 program that Textron Aviation bought from Beechcraft Corporation.

The Citation Longitude is positioned as a stepping stone for Citation customers looking to step up into the forthcoming Citation Hemisphere, and who typically have a requirement for additional range over what the Longitude offers.

A brief comparison between the Longitude and the $16.35m Citation Latitude shows a longer cabin in the Longitude, while its cross-section is the same as that of the Latitude. That extra length is put to good use, as the Longitude will accommodate 12 passengers (over the nine of the Latitude). It will also fly about 800nm further and 30 knots faster.

Topping the longer-established in-production models of the larger Citation product range are the Citation Sovereign and the Citation X.

There are three versions of the Citation Sovereign, including:

Meanwhile, there are two versions of the Citation X, including:

Finally, we have the $12.75m Citation XLS+, which differs from the straight Citation XLS by having FADEC controlled PW545C engines with 4,119 lbs of thrust each (128 lbs more than the PW545B models on the Citation XLS, which didn’t have FADEC.) The Citation XLS+ features a fully-integrated Proline 21 Avionics Suite, with 4-Tube EFIS, whereas the original XLS model has a 3-Tube Primus 1000, and UNS-1Esp FMS as standard, without the full integration provided by the Proline System.

The Citation Excel, from which the XLS+ and XLS derive, was powered by PW545A engines. All three models share the same fuselage as the Cessna Citation X.

The Citation III was a radical ‘clean-sheet’ project for Cessna. As the aircraft neared its FAA acceptance in 1982, Cessna was advertising it both as the “…most fuel-efficient…and….the most advanced - business jet in the world”.

The most notable difference of the 650 series versus the 500 series Citations is the supercritical 25-degree - swept wing in-place of Cessna’s signature ‘straight wing’ design. It was also the first Citation with a T-Tail configuration. The differences between the trio of CE650 models follows:

An Insight into Annual Utilization

Here follows a list of Appraised Value Add-Ons for each Citation model discussed in this article. Note, these are my numbers, not the numbers from the value guides. They are also not valued ‘dollar for dollar’ from the options guides for each aircraft, except for the Latitude, which is too new to have much variance on options values…