What are the Reasons for Choosing an Aircraft Registry?

When would an operator consider an international register for his or her jet, and what are the complexities associated with choosing one? Aviation Director Andre Fodor discusses some of his experiences...

When would an operator consider an international register, and what are the complexities? Aviation Director Andre Fodor discusses…
Years ago, when posted in Africa to fly relief-missions for the United Nations, I spotted an aircraft displaying an N-number. Approaching it, I met two pilots that surprisingly lived very close to my home in the US. Years later in Asia, I approached a similarly N-registered aircraft hoping to make some new home-country friends and was equally surprised to meet two pilots who neither spoke English nor had ever set foot in America.
It underlined the point that what once was an indication of nationality has become an operational decision that should be a part of every Flight Department manager’s tool bag.
The concept of registering an aircraft under a different flag may help eliminate sales tax, tariffs and lower the overall cost of aircraft acquisition and ownership, while helping to provide a veil of anonymity and privacy for the owner. Aircraft registered under a foreign flag can also help circumnavigate difficult government policies that hinder the use of private aviation and help curtail the possibility of aircraft seizure.
Sometimes, however, an operator’s choice of registry can work against them.
As an example, in recent years several privately-owned aircraft were grounded indefinitely in Brazil. Owned by Brazilian citizens or businesses, these aircraft were N-registered.
The Brazilian government, having missed out on collecting taxes on these large assets, grounded and impounded the entire fleet, pending their ANAC re-registry and the restitution of large sums in back-taxes.
These aircraft were mostly left to deteriorate on the ramp since their operators were also prohibited from performing maintenance or from preserving their assets. Some of the aircraft were left unattended for so long that the final recourse was to write the asset off as scrap.
Operational regulations often play a major role in an operator choosing to register an aircraft under a different flag. In some countries, the process of training and certifying flight crews can be burdensome and outdated. Pilot licenses expire annually, and a type-rating may be required for all aircraft, irrespective of their size.
In one country I operated in, after crew training had been successfully accomplished, the government’s registry inexplicably took three months to process the training documentation and issue the new licenses. A fully qualified crew sat idle and the aircraft could not generate revenue until the process had been completed.
Furthermore, some nations may have such rigid and limiting regulatory legislation that they hinder the productivity of the aircraft and its crew. For example, it might place restrictions that limit long-range flying or the use of advanced technologies such as LPV and lower EVS approach minimums.
So, what are some of the considerations an operator should weigh up when deciding which registry would best suit their operational needs?
Maintenance Considerations
When deciding on a registry suitable for your aircraft, primary consideration should be given to maintenance accessibility. An operation with an aircraft registered under a nation with a small corporate fleet may find difficulty in getting maintenance or obtaining parts outside of its country of origin.
It may also be difficult to retain a mechanic who has the legal authority to perform the work and sign-off paperwork returning the aircraft to service, and it may be necessary to bring along a mechanic during all overseas trips to help ensure small non-MEL maintenance items don’t become an extended AOG situation a long way from home. 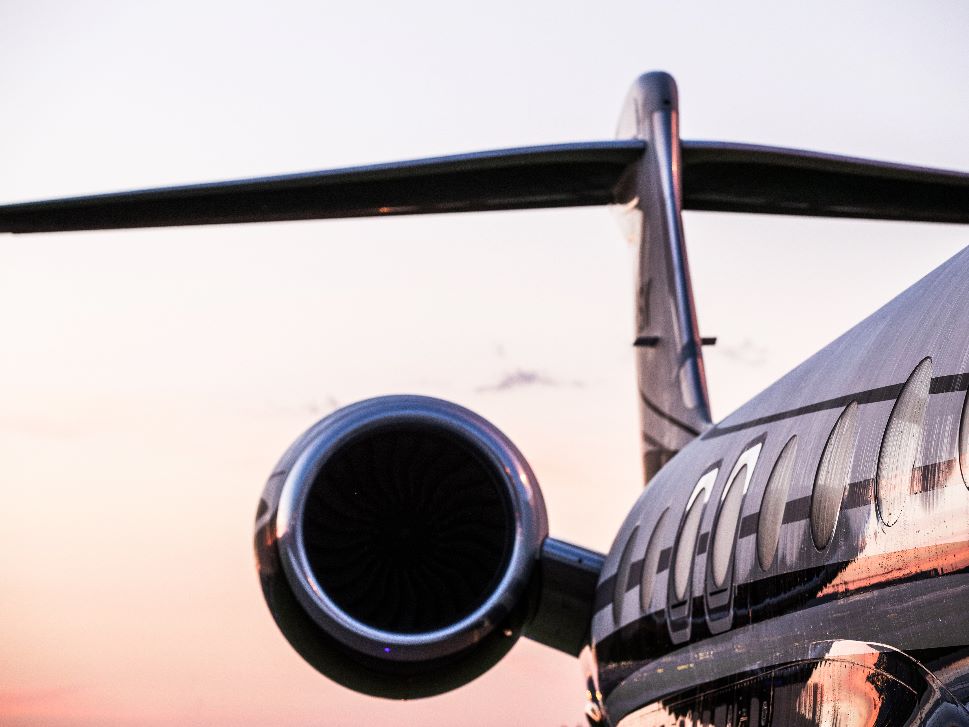 While an FAA- or EASA-registered aircraft will have no trouble finding qualified maintenance globally, and some ‘foreign shelter’ registries have strategically aligned their maintenance requirements to accept FAA or EASA technicians by default, it’s worth thorough consideration of the maintenance implications before selecting a registry for your aircraft.
Security Considerations
Having a foreign-registered aircraft operating at your home airport may bring unwanted attention and scrutiny. In our current state of alertness, an unusual registration may raise many questions. But then, there may also be benefits.
During a previous consulting assignment, a client made the decision to register one of their aircraft with a foreign registry.
As a large construction company, the client had multiple contracts overseas and found their N-registere attracted negative attention at some of their international destinations. A neutral registry helped assure safer travel and greater invisibility.
International Registry Considerations
International registries are no place for the inexperienced operator, however, and they can open the door to many challenges and considerations, including differences in law, ownership structure and culture.
An operator considering an international registry should first ensure their aircraft is listed on the international registry with a well-established and well-documented chain of ownership. They should also ensure that it has worldwide insurance coverage with a well-known, reputable insurer.
Keep in mind, too, that certain STCs may not have been approved under the new registry and failure to research this may require an operator to revert or disable work previously undertaken to achieve that STC.
Moreover, lower residual value may be realized at the sale of an aircraft on certain foreign registers.
These are all matters that should be explored and understood before an operator makes a choice of aircraft registry. Above all else, though, seek the advice of those who are experienced in international aircraft registries, establishing their impact on the owner/operation. Ideally, discuss the pros and cons with someone who has “been there and done it”.
Ford and Chrysler CEO, Lee Iacocca, brilliantly said in his biography that “History is to be learned from and its lessons used; why repeat the same mistakes that someone has made in the past?” In the case of choosing an aircraft registry, this is very sound advice.

What to Consider When Choosing an Aircraft Regis...