When to Form a Special Purpose Entity in BizAv

Aircraft are often owned by companies or partnerships incorporated solely for the purpose of owning that asset. But why are these Special Purpose Entities formed, and what are the right situations in which to do so? Katie Bancroft of Jaffa & Co explores…

There are a few reasons why an entity, often known as a Special Purpose Entity (SPE), is set up exclusively to own an aircraft. Over the following paragraphs, we'll explore these.

To set up an SPE, first an owner will likely consult with a group of industry specialists (such as lawyers, tax advisors and management companies) to work out the best way to structure their ownership of the asset before it is purchased.

The ultimate solution will have a lot of factors, including where the aircraft will be based, where it will operate, whether it will be chartered, and the requirements of any financier (where applicable). Other factors, including the cost and implementation time, will also be relevant and, in fact, could be key.

The goal of the structure is usually to ensure that once delivery has taken place, the owner will be able to use the aircraft the way they want, when they want, with as little interference or unnecessary expense as possible (i.e. tax efficiency).

Straight after delivery, and based on the solution recommended by the owner’s advisors, it is usual for an aircraft to be imported into its area(s) of operation. For the UK and EU, this import will deal with VAT (now separate and distinct in the two zones), and the aircraft may be exempt (or VAT zero-rated) depending on its ownership structure and use.

As an example, if the owner’s advisors conclude that ownership through a Maltese company is best, based on where the aircraft will operate and how it will usually be used, a Maltese company will need to be incorporated.

SPEs: Why go to the Trouble?

Why can’t an owner just use a company they already have set up though? That is a valid question and, you would think, would save the energy and expense of setting up a new company. The answer is all about protecting the asset by ‘ring-fencing’ and distancing the asset, which protects the owner as well.

Each company has its own legal identity, meaning that it can sue and be sued. An existing company will have its own history of dealings and may have its own liabilities. This all raises the risk of an action against that company.

If, for example, an existing company took ownership of the aircraft and then became embroiled in a multi-million-dollar legal wrangle or went bankrupt, the aircraft would be an asset of the company and may need to be sold too as part of the claim or bankruptcy.

Having the aircraft owned in an SPE (also sometimes known as a Special Purpose Vehicle, or SPV) protects the asset because the company has no previous dealings, and no debts. The SPE has a completely new slate.

The SPE also protects the owner if a claim is ever brought against it. Say somebody alleges that they are injured on-board the aircraft and they bring a claim against the SPV as the legal owner: In most instances, the liability of the SPV is limited to the assets of that SPV only.

Usually, a claimant cannot ‘reach through’ the SPV and try to claim the assets of the real person behind it (i.e. the ‘beneficial owner’ (see below)). Anything the beneficial owner owns – their home, their savings, their car, etc. – should be safe from the injured party’s claim.

It is worth noting that if an aircraft acquisition is being financed, a financier will very likely: 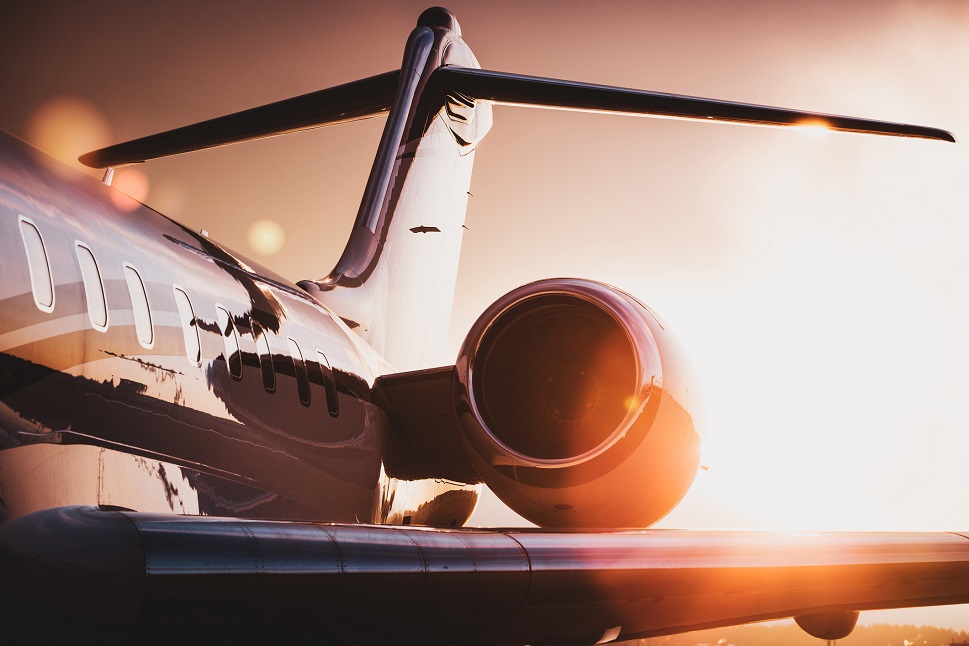 Owning assets through SPEs adds a layer of privacy to transactions, which is useful considering that vast amounts of documentation bearing the name of an aircraft’s owner is generated through the acquisition, ownership and management of process.

Moreover, aircraft registries are almost always public, as is the International Register, and spotters frequently share owners’ information online along with the prized photos they have snapped. For these reasons, most owners value the privacy an SPE provides.

Are SPEs Ever a Bad Idea?

In the vast majority of cases, an aviation lawyer’s advice would be that an aircraft should be owned by an SPE. But is there ever a case when would the opposite be a good idea?

If the expense of incorporating and maintaining an SPE through a Corporate Service Provider (CSP) is disproportionate to the aircraft’s value and/or the asset in question is a light aircraft to be flown locally, it may make sense not to use an SPV. (CSPs, incidentally, should certainly be used since their handling of the intricate, hoop-jumping aspects of company admin is invaluable).

Alternatively, if an owner is purchasing a new aircraft directly from a manufacturer, it may be worth doing so in their name rather than through an SPE so as to benefit from consumer protection laws, such as an manufacturer's duty to deliver a product which meets certain standards of quality, which would not apply when purchased through an SPE.

Consumer rights are much broader than any rights afforded to a purchaser contractually through the purchase contract for the aircraft.

If you are preparing to acquire a new or pre-owned business jet in the near future, clearly the decision over whether to form a Special Purpose Entity or not should factor in your thinking. As demonstrated in this article, SPEs are not ‘one size fits all’ and must be tailored to your individual circumstances.

For this, it will be worth a short call with a specialist aviation lawyer to check what would protect you best! 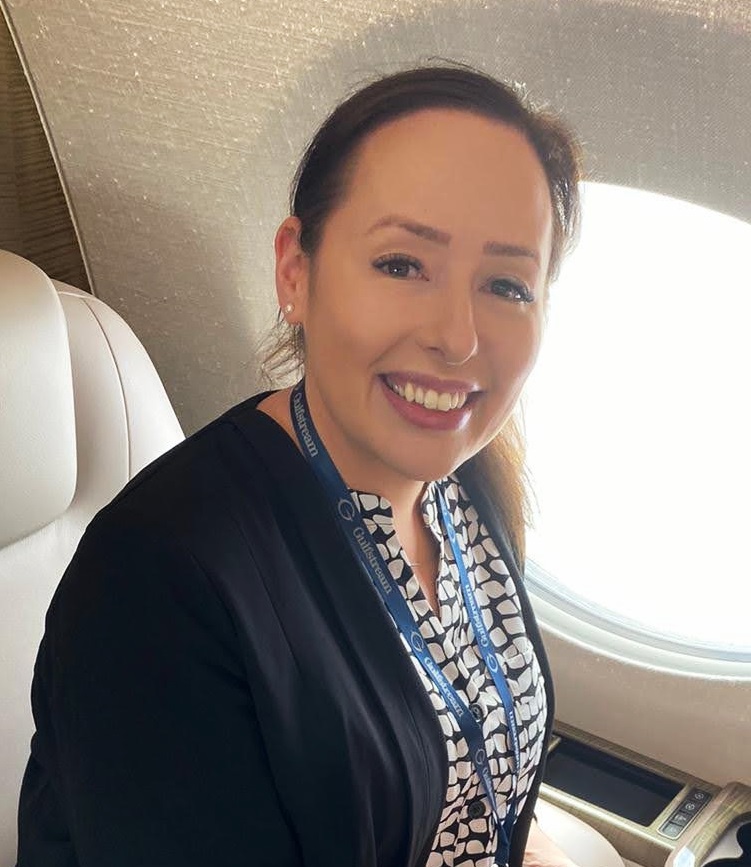 Katie Bancroft is an expert aviation lawyer, who works for Jaffa & Co.

Ms. Bancroft advises on all aspects of the sale and purchase of business jets and helicopters, and is based at the company's Farnborough Airport office in the UK.

Privacy Considerations for Aircraft Owners (Part...
How to De-register & Re-register Your Jet Fuss-F...
BizJet Residual Value: How to Minimize the Anxie...