Stuart Illian, a Co-Founder of Bluetail, Inc., discusses his company’s aircraft record management system for Business Aviation that allows aircraft owners and operators the ability to digitize and organize their aircraft paper records. 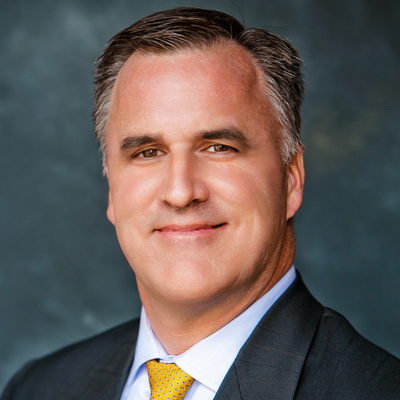 Stuart Illian is a senior business executive with 35 years of experience in aviation, high-tech and numerous start-ups. He has held key positions at notable Fortune 500 companies which include Apple, Lockheed Martin, Deloitte and Textron. Stuart was part of “the original XOOM”, an Internet start-up that had a highly successful initial public offering in 1998. XOOM was eventually acquired by GE and became known as NBC Internet.

In 2003, Stuart purchased Flight Crew Systems – a company that offered in-aircraft Citation type rating training. He then helped lead the effort to build/grow a new simulator training business under the LOFT brand. In 2012, Stuart sold his interest in LOFT and became Director of Business Development for ProFlight, another Business Aviation Training Center based in Southern California. He played a key role in growing their client base and forging partnerships, culminating in the company being acquired by Textron’s TRU Simulation + Training division in 2014. The company is now part of FlightSafety Textron Aviation Training.

In 2018, Stuart reunited with Roberto Guerrieri – whom he met at Apple – to form Bluetail, an Aircraft Records Management SaaS platform, which is headquartered in Scottsdale, AZ. Stuart is an FAA commercial and instrument-rated pilot who graduated from Ohio State University with a BSBA in Accounting and a minor in Aviation Management.

Bluetail is a modern, visual content curation SaaS platform, built specifically for business and general aviation aircraft owners and operators. Through its powerful platform that allows owners to store, search and share data, Bluetail helps owners, their staff and partners to maintain any and all aircraft records and logbooks in one secure, collaborative platform. The solution helps aircraft owners, operators and flight departments to easily build and categorize logbooks, timelines, manuals, maintenance documents, and even privately share records.

To read the transcript for this article, Click Here.