Complacency - the Cause of Many Aviation Accidents

Weather at the departure airport that fateful February morning was good, with clear skies. And with an experienced Challenger 600 pilot at the helm, no one was prepared for what happened next….. 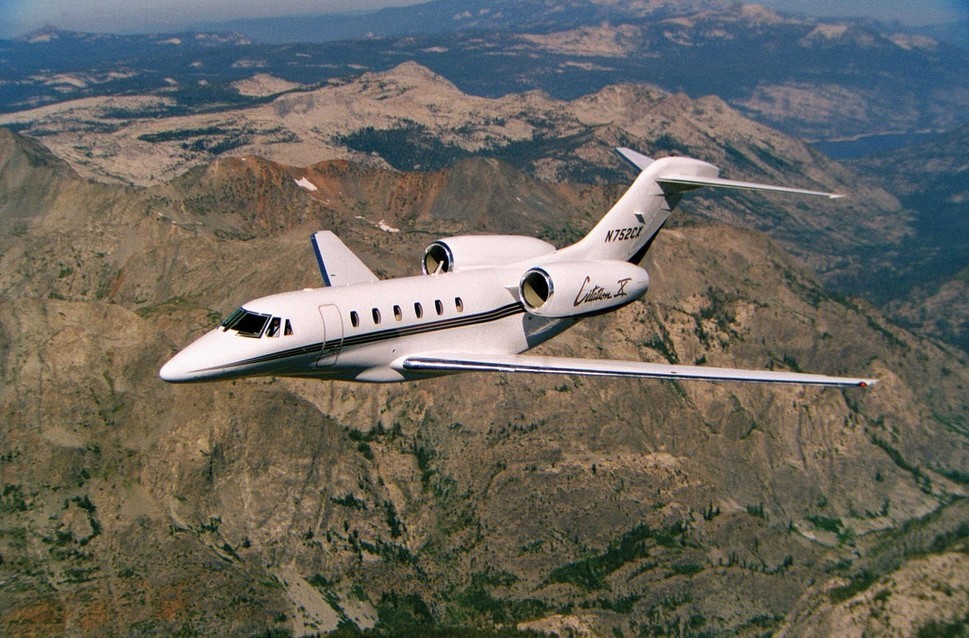 With visibility of 10 miles, calm winds and a professional pilot with over 16,000 total flight hours and nearly 3,400 hours in type on board.

Yet what was anticipated to be a routine charter from Teterboro Airport (KTEB), near New York City, to Chicago Midway (KMDW) with eight passengers ended in a rejected takeoff at excessive speed, a demolished aircraft and extensive injuries as the CL600 overran KTEB’s Runway 06, careered through the airport’s perimeter fence and across a busy highway, slamming into the loading ramp of a nearby warehouse.

The cockpit crew as well as two occupants of a car struck by the Challenger were seriously hurt. All eight passengers plus a cabin attendant and a warehouse worker received minor injuries.

The crew arrived at KTEB about 0520 to conduct pre-flight duties and oversee FBO personnel as they fulfilled the pilots’ written order to “top off” all tanks on the Challenger, thereby bringing the aircraft’s fuel load to approximately 16,634 pounds and its calculated takeoff weight to 41,320 pounds (about 70 pounds above the allowable takeoff limit, but not dangerously excessive considering the performance capabilities of the Challenger on a cold winter day). Passengers were boarded by 0705 and the aircraft taxied toward Runway 06.

Takeoff clearance was issued at 0717, power levers were advanced and the aircraft accelerated quickly through its takeoff decision speed (V1 was 127 knots), and within the blink of an eye through its rotation speed, Vr, of about 135 knots. With both hands on the yoke, the captain applied back pressure to achieve the takeoff attitude, but the aircraft’s nose wheel did not lift off the runway. Rather, the aircraft continued to accelerate through 160 knots without achieving its takeoff attitude.

At that point, estimated to be roughly five seconds after accelerating through Vr and with about 2,100 feet of runway remaining, the captain aborted the takeoff, reversed thrust, applied maximum braking and deployed spoilers. The NTSB estimated that the Challenger ran off the departure end of KTEB’s Runway 06 at about 110 knots and was travelling 85 knots shortly before striking the warehouse loading ramp.

As stated in its Accident Report issued October 31, 2006, “The National Transportation Safety Board determines that the probable cause of the accident was the pilots’ failure to ensure the airplane was loaded within the weight-and-balance limits and their attempt to take off with the center of gravity [cg] well forward of its forward takeoff limit, which prevented the airplane from rotating at the intended rotation speed.”

Why, we need to ask ourselves, would an experienced captain fail to determine balance prior to this charter flight, a procedure required by the FARs and demanded by safe practices?

The crew calculated the Challenger’s weight, but neglected to note the aircraft’s center of gravity was positioned at 12.47 percent Mean Aerodynamic Chord (MAC), which exceeded the allowable forward limit of 16 percent MAC by one-fifth of the aircraft’s allowable cg range!

Although the accident in question triggered an extensive examination of FAR Part 135 operations by the Federal Aviation Administration and the Department of Transportation that resulted in unique regulatory changes regarding Operational Control, the role that complacency played in this singular tragedy unfortunately is all too common.

How many takeoffs had the accident pilot conducted in his thousands of flight hours? Probably a number approaching 8,000. Without strict attention to procedures, best practices and a professional’s dedication to process, the risk of tragedy stalks those who take safety for granted.

Aviation in itself is not inherently dangerous. But to an even greater degree than the sea, it is terribly unforgiving of any carelessness, incapacity or neglect – Anonymous