Following on from MH370's disappearance, we review the flight tracking options available to help maximise the chance of rediscovery if the unthinkable were to happen in remote terrain. 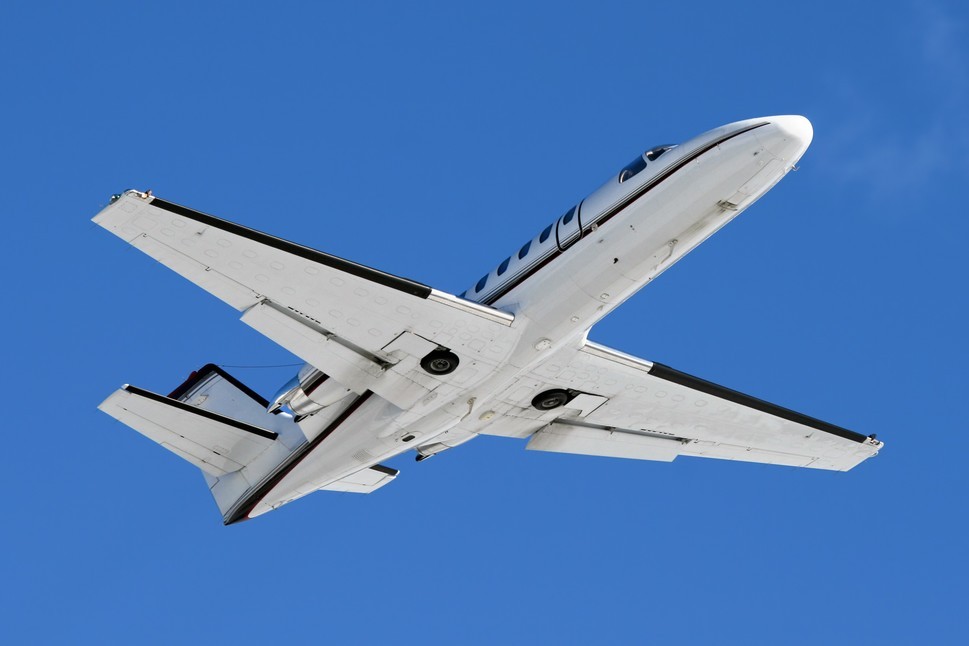 Months on from the disappearance of flight MH370, we asked three aviation business executives the same question. In place of any direct answers came other questions:

• Can it really be done today?
• Is it really necessary, or necessary for all flights?
• At what cost?

At what cost, indeed? According to Inmarsat, MH370 already flew with equipment capable of providing detailed data packs up to every minute. With the equipment already aboard the Boeing 777-200ER, the added cost covers a subscription for the satellite-based data-delivery system and would have added less than $1 per operating hour to the cost of the flight. For the five-hour flight MH370 was scheduled to fly, the added $5, split among the 225 passengers, would have equated to less than three cents per head.

When so many carriers are in a head-long rush to add satellite-based Internet access as a revenue source, the question of ‘cost’ won't win any fans among passenger and crew-member families. Had the option existed for them, the families of John Wise, Amelia Earhart, Glenn Miller, Nick Begich and Hale Boggs –we can be comfortably sure - would throw back the cost question. None of these people were ever found.

John Wise – is the first recorded instance of an aviator vanishing in-flight, when he was piloting a helium balloon over Lake Michigan in 1879. That ignoble first aircraft vanishing remains a vexing issue for aviation to this day. Thankfully, during the past two decades technology developed and implemented makes it possible for aircraft airborne over nearly any part of the world to communicate with ground locations anywhere else on the planet. Automated communiques can include precise position data, aircraft altitude, speed, track and heading – data generated by the same on-board precision-navigation equipment that guides the aircraft across vast trackless expanses of sky.

The efficacy of these data-transmission systems, even when used only in a limited fashion, has been demonstrated repeatedly – even in the case of MH370, for which the aircraft's INMARSAT data-communication subscription was expired. Nonetheless, scientists and engineers at INMARSAT managed to calculate a general direction, speed and altitude from a series of very limited, so-called “handshake signals” MH370’s datalink equipment generated hourly.

With AF447, the broader range of system-failure data broadcast by that Airbus A330's ACARS system, directed the search into an area where the jet's wreckage rested in waters more than two miles deep. Discovery of the wreckage came about 22 months after the A330 vanished.

Technology exists to equip for global surveillance of virtually anything from a widebody Airbus A380 or Boeing 747, to small business piston aircraft such as a Beechcraft G36 Bonanza. Comparable technology is already coming online in Australia, Europe, the US, and in parts of the Caribbean (we know it as ADS-B Out).

It's where the ground infrastructure is lacking that ADS-B Out alternatives hold their greatest appeal and the most-significant promise – and that promise is not far off, with space-based ADS-B in the works starting with satellite launches beginning in 2015. In the interim, existing satellite-based systems already offer several options to track aircraft globally, some with datalink-communications capabilities.

It’s not hard to imagine the potential effectiveness of a full-spectrum data package for the growing numbers of business aircraft increasingly plying remote airspace previously used primarily by commercial and military aircraft. For those principal executives often aboard such private flights, embracing such a datalink/communication system may help fulfill a company policy requiring that some of its officers remain accessible wherever they are.

Beyond the relatively mundane issue of meeting a company bylaw requirement, should this rare, albeit very real prospect occur of the company airplane going missing, that same system takes on the job of lifesaver, thanks to the likelihood of a faster discovery. But based on what we know today, failure to consider such an option greatly increases the odds of another disappearance with a failed search effort.

A private aircraft lost with top executives aboard will certainly illicit the rapt attention and assistance of the company's home nation; but would the government-coordinated and funded search effort continue for as long as it did for AF447? French authorities suspended their search after nearly three months, returning to participate in the salvage effort and investigation once wreckage was confirmed. MH370 remains missing (as of this writing), its fate and location both ongoing mysteries on a long list of aircraft lacking even a general vicinity to start searching.

That brings us full circle back to the value of even the limited location data available from the ACARs transmission from AF447 back in 2009: Large though it was, difficult though the terrain of the bottom was, the AF447 search at least was able to start looking for its needle in the correct haystack.

As long as aircraft ply skies lacking any continuous surveillance option, the odds are forever in favor of another aircraft disappearing without a trace. Routine is how they almost always begin. Air France 447 and MH370 both began during what were routine revenue flights.

Shortly after midnight March 8, about 40 minutes after takeoff, MH370 turned off course by about 150 degrees, headed across the island just departed, out over the Indian Ocean and vanished. And once again the industry and government regulators debate the need, want and costs of establishing a performance-based requirement for some form of global surveillance system – if not 100 percent of the time, at least for times when an aircraft is out of reach of ground-based surveillance systems such as secondary surveillance radar or ADS-B.

The question particularly haunts this disappearance because Air France 447, missing nearly 2 years before being definitively located, directly pointed out a need for better surveillance for aircraft transiting some of the world's most-remote, search-hostile airspace.

Continuous surveillance over the vast open expanses of ocean and across huge tracts of undeveloped land has become more and more available in the past 20 years, thanks to expanding ADS-B capabilities into space-based data transfer, and with the addition of multiple space-based data-sharing and messaging systems. The best way to assure no other AF447- or MH370-type incidents reoccur is to adapt one of these technologies. And while they aren't free, the costs are manageable enough for even small business aircraft operators to make an investment comparable with their reach.

Fortunately, operators need not wait for a federal or international mandate to provide their own coverage, along with other benefits available from such systems. Systems already exist, are flying, and are available for installation. Consider the following options and the needs of your operation.

The company has also pioneered advanced technologies, such as dual-mode tracking solutions (GSM-cellular and Iridium-Satellite) and HawkEyeLink, providing a Bluetooth interface for smartphones and tablets in the cockpit to communicate over the Iridium network.

STCs to install Blue Sky's equipment covers a broad range of business and commercial aircraft, both fixed- and rotary-winged, and has been used in a variety of small GA aircraft, as well as turboprop and jet aircraft.

The ISMS analyzes the data in real time, transmits the data and signals incident alerts – all via satellite to the airline's ground-based flight operations or engineering department. Position, speed, altitude and track can be part of the data burst. And engineers on the ground can access the data through the Star Navigation's Airborne Data Services (ADS) program through a password-protected web-based portal.

That access is available on everything from desktops to laptops to smartphones and tablet computers.

The AFIRS UpTime system provides operators with a dedicated link to monitor and manage aircraft operations anywhere, anytime, and in real-time. Should an AFIRS UpTime-equipped aircraft develop an emergency the system triggers FLYHTStream data-transmission mode to automatically stream back the same vital data normally secured in the black box.

The operator can designate which sites on the ground in real-time to receive the FLYHTStream transmissions. Beyond its value in an emergency, FLYHT focuses more on the flight-management value of FLYHTStream service as a way to save on maintenance and downtime.

The company's 3D Flight Following provides a three-dimensional view of the aircraft track over a synthesized view of the landscape, along with the navigation data such as speed and track.

Another player in this field that uses the Inmarsat network is Satcom Direct - www.satcomdirect.com - offering its variation on tracking and real-time data delivery via Inmarsat hardware and aircraft-installed Satcom Direct equipment that interfaces with cockpit systems, and developed to work with widely varied range of business aircraft.

Other companies, of course, offer Flight Tracking solutions. Between them, you should find something that fits your need/aircraft type, and acts as a safety back-up, maximizing the chance of a quick discovery if the company aircraft were ever to go missing in a remote area over sea or land.