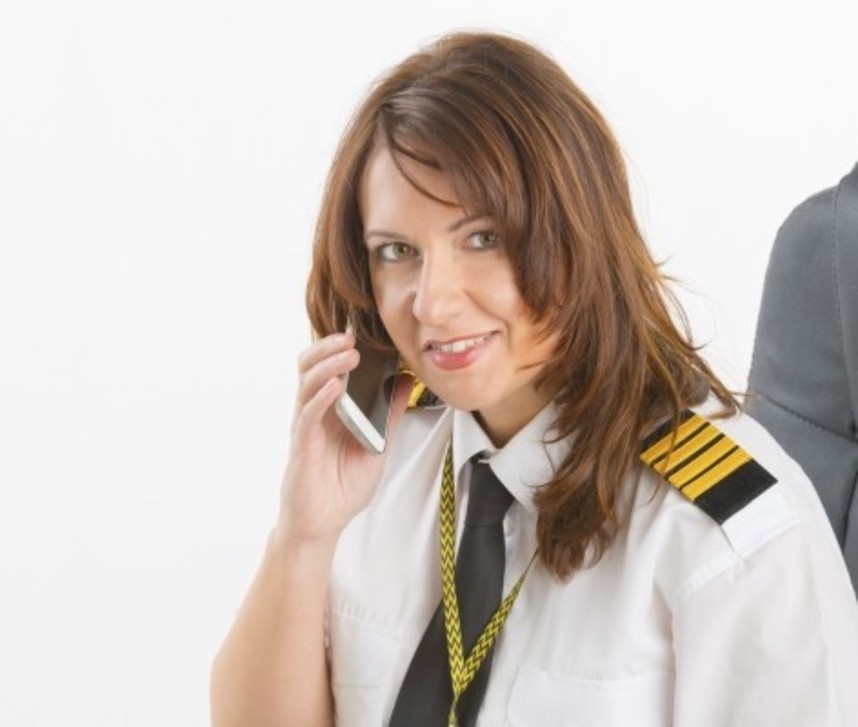 Highlighting a 2015 airport misidentification incident by the crew of a Citation CJ2, Mario Pierobon discusses the need for Flight Departments to communicate  well with multiple service providers. How can you ensure you are doing so effectively?

On March 27, 2015 the flight crew of a Cessna Citation CJ2 was positioning for a visual approach to Runway 28 at Blackpool Airport (EGNH) in the UK, but mistakenly lined up with Runway 25 at Warton Aerodrome (EGNO) 5.5nm to the south-east instead. The aircraft descended to an altitude of 1,000 ft AMSL, levelled and flew overhead the runway at Warton, before being repositioned for a landing on Runway 28 at Blackpool.

According to the report of the UK Air Accident Investigation Branch (AAIB), there were several opportunities to identify and correct the misunderstanding. The report also found that the co-pilot was in training and there existed a large gap in experience between the two crew members.

“The co-pilot identified there was a potential for misidentification of the two airfields in his approach briefing but, even so, the aircraft made an approach to the wrong airfield. At a late stage, the co-pilot recognized the error and initiated a go-around”, the report highlights, before concluding, “…the recorded radio transmissions from this incident demonstrate how a lack of standard radio telephony discipline can contribute to developing a misunderstanding”.

The above occurrence may seem innocuous in that (albeit late) the wrong position was recognized, a go-around initiated, and the aircraft landed safely at its destination airport – but it highlights some poor communication between the flight crew and ATC that in the wrong place at the wrong time could  have been deadly. Thus, our case study offers valuable opportunity to consider the matter of interfacing with the multiple entities a flight crew must interact with to fulfil their mission safely.

A corporate flight department depends on multiple service providers for safe operations, including maintenance outsourced to a Part-145 organization; ground handling at an FBO; and the services of catering companies. Other core services may often be externalized, including fleet technical management to a third party Continuing Airworthiness Management Organization (CAMO) and flight planning to a coordination center.

There is always the need to coordinate with ATC and airports. Meanwhile, inspectors of Civil Aviation Authorities (CAA) will also visit the premises on a recurrent basis, while owners or brokers also have their own requirements. We’re sure the point is clear that safety performance of a Flight Department cannot be managed without taking account of how critical the interface with third parties is.

So how can you manage these interfaces to get the best out of them?

You need to have a very clear grasp on what these third parties require of you in order to coordinate well and perform your mission safely. Some requirements are rigidly codified and there is no possible ‘customization’, (i.e. with ATC or airports). These requirements are embedded in international standards that air operators must follow. Flight crews must, therefore, be fluent in the standard phraseology.

Not all third-party requirements are rigidly codified, however. Questions might arise as to how often the service provider needs your input or feedback. Are you disclosing everything they need to deliver safely and on-time? In order for relationships with third-parties to be successful, it is important that the understanding between each party is cooperative and transparent.

When selecting a service provider it’s also important to ascertain how proactive the provider is in managing its own safety. Most of the typical service providers to air operators (except for training organizations) are not currently required to have a formal safety management system (SMS) in place (yet it would be highly useful to you if they had to have at least started one).

Managing interfaces with third parties is critical for an air operator. After all, if things were to go wrong then at best you would have exposed operational inefficiencies within your Flight Department. At worst, the catastrophic potential of poorly managed interfaces could result in an accident nobody wants to consider...