Reasons to Customize Your Ops Manual

Practical tips to reduce the likelihood of human error in-flight, under pressure… 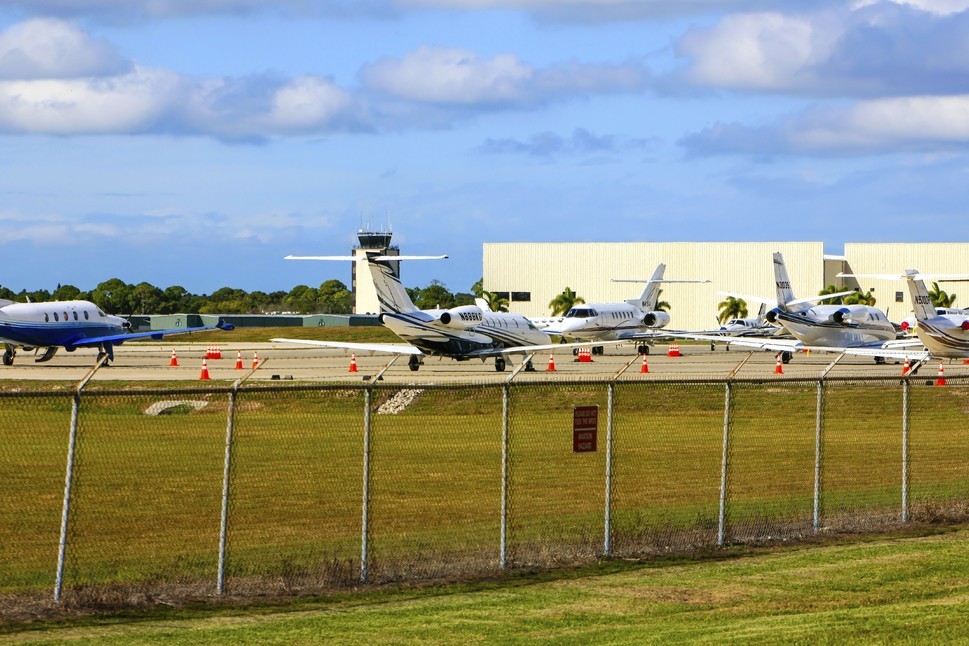 Drawing from the report from a fatal 2008 accident of a Cessna Citation 500, Mario Pierobon highlights the essential value of Flight Departments customizing their Ops Manuals.

The case study highlighted in last month’s column referenced the March 30, 2008 crash of a Bermuda-registered Cessna Citation 500 at London Biggin Hill airport. Having departed Biggin Hill, the aircraft was forced to return due to reported engine vibration. The situation escalated before the jet crashed into the side of a nearby house, killing all occupants on board.

We highlighted the findings of the UK Air Accident Investigation Branch (AAIB) that identified a series of contributory factors, but no probable causes were given owing to an absence of FDR/CVR in the cockpit. This month we will look specifically at one of the accident’s contributory factors.

AAIB’s accident report noted that a relight attempt on the second engine “was probably started before the relit first engine had reached idle speed, resulting in insufficient time for enough thrust to be developed to arrest the aircraft’s rate of descent before ground impact”.

In essence, the analysis related to the engine relight procedure highlights that an assisted relight of one engine may have been successful in the time available, but a near simultaneous double engine relight was less likely. The report notes that the aircraft manufacturer’s ‘Emergency Restart – Two Engines’ checklist states: ‘If No Start in Ten Seconds: Either Start Button – Press Momentarily’.

“Had the pilots been using the manufacturer’s checklist it is possible that they misinterpreted the requirement to only start one engine at a time or did not realise the significance of the need to do so,” says the accident report.

“A sense of urgency due to the proximity of the ground or confusion over the problems they were dealing with might equally have led to a deliberate attempt to start the second engine before the first engine had reached idle speed.

“The effect of doing this would have been to delay the start of both engines. It is probable that, although both engines were operating at impact, they were in the process of accelerating to their demanded output and unable to provide sufficient thrust for the aircraft to climb away.”

Emphasis in the checklist on completing the restart on one engine before commencing the start of the second may have assisted the pilots in the case of this accident, according to the report. Operational documentation (including checklists) play a very significant role in aligning as closely as possible the behaviour of pilots to a safe standard of practice.

Some items of documentation, such as aircraft-specific checklists, are supplied directly by aircraft OEMs and are developed taking into account the technical systems for operation and principles of man-machine interaction. A flight department, however, must not only use documents that come fully-customized and approved for the aircraft, but also must understand how such information will be applied in practice—especially when crews are faced with an emergency.

One of the main responsibilities of flight department management is to thoroughly document the operation so that line operators receive clear guidance as to the expected operational standards.

Frequently, Ops Manuals are developed so as to barely repeat the content of the applicable regulations.

Yet there’s a significant difference between regulatory requirements and operational procedures (the actual ‘items’ of Ops Manuals).

Specifically, a regulatory requirement contains little more than a safety objective that must be met; an effective Ops Manual presents procedures to be followed in practice that will achieve the safety objective. The manual must state the task to be accomplished, by whom, with the support of which tools, and when.

While there’s a significant degree of commonality among different operators for procedures that are aircraft (type) specific, type-specific procedures do not require customization from the flight department. (Indeed, Part B of an Operations Manual includes the aircraft flight manual and all its checklists). The more general procedures are documented in Part A of the Ops Manual; these are the ones that require customization from a specific Flight Department.

Even checklists that are thorough – such as the one used aboard the ill-fated Cessna Citation 500 – are not fail-proof. Clearly, not properly customizing an Ops Manual increases risk and needs to be considered.