The Importance of Flight Hours after Type Rating.

Jack Olcott shares a tragic example of the impact that lack of flight hours after type rating can wreak. 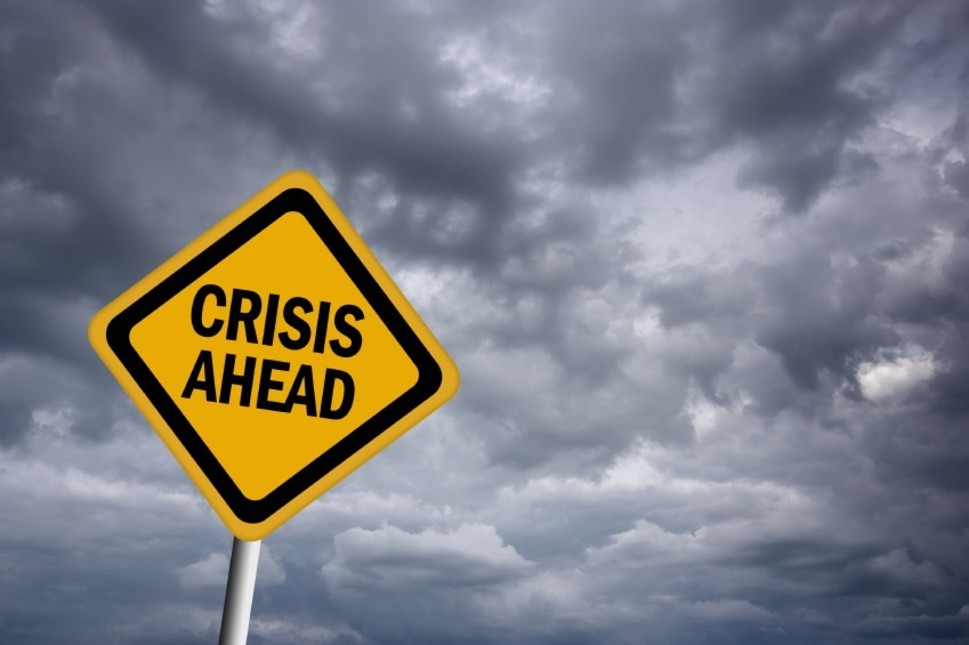 Man's flight through life is sustained by the power of his knowledge.
(Quote on the Eagle & Fledgling statue at the U.S. Air Force Academy.)

Both pilots were experienced aviators, and the third person onboard the Learjet 24 was commercially rated. The aircraft was returning to its company headquarters in Texas under the command of the firm’s president, an ATP certificate holder with more than 6,400 total flight hours, but fewer than 30 in Learjets since being type rated in the Model 24 about six weeks prior to the fateful flight. The NTSB found no evidence that he had other experience in turbojet aircraft.

Accompanying him in the cockpit was the firm’s chief pilot, also certificated as an Airline Transport Pilot. His flying experience included more than 17,500 hours, with approximately 5,000 hours in Douglas DC-8 aircraft. His total time in Learjets, however, was 17.4 hours, including the 10.4 hours spent in training for the LR24 type rating three years earlier.

In fact, he had not flown a Learjet between being typed and two weeks prior to the accident.

Flight conditions at the time were seemingly benign. Clear air turbulence was neither forecast nor reported, and the National Weather Service noted no thunderstorms in the vicinity of the Texas Panhandle. Upper air disturbance could not be ruled out, however, since a cold front at the leading edge of a high pressure ridge extended from extreme northeastern Texas, southwest through the central part of the state, and the core of the subtropical jet stream was directly over the accident site.

Details of the tragedy were masked by the rapidity of the Learjet’s descent from FL450 and the severity of the crash that pulverized the aircraft and created an impact crater about 50 feet wide and 3 feet deep. Hitting the ground at a steep angle, the aircraft was so demolished that NTSB investigators were unable to say with certainty which ATP certified pilot was occupying the left seat.

Albuquerque Air Route Traffic Control Center lost radar contact with the Learjet at FL447. About four minutes later, the aircraft struck the ground, and no radio transmissions occurred during the descent. Witnesses heard an aircraft flying overhead at what seemed to them to be a very high speed. One person stated he heard a vibrating sound, and another thought the aircraft was about to break the sound barrier. Only one witness said he saw the aircraft briefly and that it was nose down at a 45-degree angle.

The Learjet was one of the first business aircraft that had sufficient performance to operate at the upper reaches of the atmosphere where the speed margin between stall and high speed buffet is very small. At high Mach numbers (i.e., close to the speed of sound), some aircraft have a pronounced tendency to pitch nose down (a phenomenon known as Mach tuck). Shock waves over the wings can lead to loss of roll control as ailerons react to compressibility effects. The handling qualities of first generation business jets operating at high altitude were indeed challenging - certainly not the environment for those with limited knowledge of jet operations at high flight levels.

The company president was listed on the flight plan as pilot in command. His Learjet training consisted of 20 hours of informal ground school from an FAA designated pilot examiner who gave him a flight check for the LR24 rating one week later. There is no record of training regarding high altitude operations. Nor was the company president given (or required to be given) any factory authorized training prior to his check ride.

While the second ATP in the ill-fated Learjet cockpit had at least 5,000 hours of turbojet experience with Douglas DC-8 equipment, his knowledge of flight characteristics at FL450 was nil since the Learjet’s altitude performance exceeded the capabilities of the DC-8.

The NTSB determined “…that the probable cause of the accident was loss of control, possibly initiated by an unexpected encounter with moderate to severe clear air turbulence...” The Board commented on the crew’s lack of adequate training and experience in the Learjet. It also noted that the aircraft’s spoilers were deployed during the uncontrolled descent, a previously approved procedure that been removed from the Learjet AFM about one year prior to the tragedy.

When dealing with areas of technology beyond our experience, there is no substitute for thorough training and supervised indoctrination.

Experience that is unrelated to the challenge at hand is useless and often dangerous.
- Anonymous