Transitioning from paper charts and manuals to electronic flight bags – there's more than meets the eye! 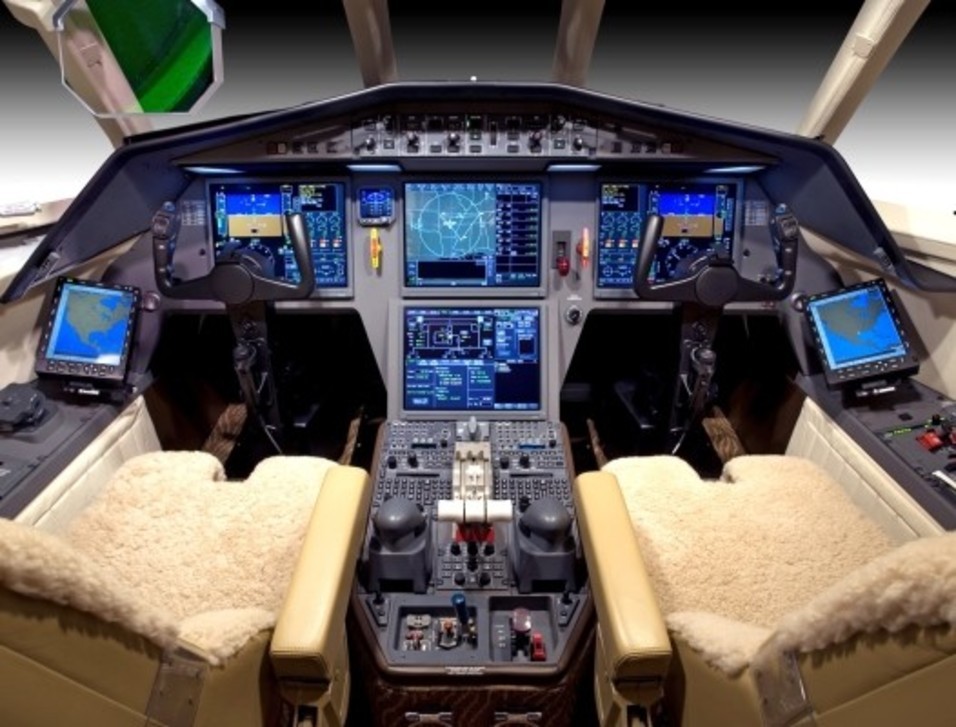 To realize the full benefits of Electronic Flight Bags in the cockpit, flight departments need to manage the transition carefully and safely, notes Mario Pierobon. Following are some crucial pointers for all flight department managers…

Last month, we looked at the case study of a June 2014 accident involving a Learjet 35A operated by a civil operator that suffered a mid-air collision with one of the two Eurofighters. The Learjet 35A was performing a ‘renegade’ mission exercise, and following the collision it crashed to the ground, the pilots of the Learjet suffered fatal injuries, and the aircraft was destroyed.

The report of the accident investigation conducted by the German Federal Bureau of Aircraft Accident Investigation (BFU) attributed as an immediate cause the fact that the Learjet crew failed to account for the risks due to possible limitations to their field of view. Additionally, use of a computer as an Electronic Flight Bag (EFB) while deciding about the task distribution may have created distractions and was also attributed.

“Due to insufficient situational awareness during the intervention, the Learjet crew continued the turn with an excessive bank angle despite the loss of visual contact with the Eurofighter flying at the inside of the turn,” read the accident report.

The BFU report highlights that as part of the risk analysis the operator should have conducted prior to the operation, assessment should have been made as to what extent the use of portable EFBs result in distraction, and which flight phases needed to be considered ‘critical flight phases’, both generally and according to the operator’s operating modes.

EFBs boast many advantages, including seamless integration and updating of operational documentation (including manuals and aeronautical charts), along with easy access to necessary documentation during flight. Many (if not most) corporate flight departments have already introduced EFB platforms or are seriously considering one.

Despite the benefits that can be derived from them, however, EFBs imply a radical change in documentation management and utilization within corporate flight departments.

To use ICAO’s lexicon of the Safety Management Manual (Document 9859), upgrading to EFB requires ‘management of change’.

In other words, an organization needs to establish procedures that ensure safety assessments of new aviation safety-related operations, processes and equipment are conducted (and accounted for) as applicable, before they are put into place. Airworthiness and operational considerations need to be made when upgrading to EFB capability.

With regard to the airworthiness of the hardware, an operator has a responsibility to gather evidence from the hardware manufacturer that the equipment may be safely operated in the flight deck. The hardware must withstand rapid depressurization situations and not conflict with installed avionics.

EFB airworthiness data may not be directly available from hardware manufacturers, so an operator should either conduct tests directly or use data from an operator already approved for EFB operations, and with extensive operational experience.

Safety assurance via ‘management of change’ requires an air operator to ensure no additional safety hazards are posed compared to the more traditional use of paper documentation.

Irrespective of whether either an EFB or paper documentation is used, the architecture of operations manuals should always be covered by the scope of training programs for crew-members to ensure that they know where they need to look to find the required operational instructions.

The ‘distribution of tasks’ deserve particular consideration in a risk analysis for the management of change. Who consults the manuals? Who performs the flying tasks? This should be already defined in the SOPs for the specific phases of flights.

A prudent move toward EFB implementation could be to monitor ‘EFB-literacy’ of crew members to guarantee that all become EFB-fluent in their workings, and that use of the technology does not always end up with the crew member who is the most IT literate.

Manging change is a defining feature of an SMS, and if performed without due care can result in failure to appreciate the safety implications of new operational procedures. Institutionalizing change management within the flight department ensures that people think critically ahead of proposed changes, learning to master them to the fullest (and safest) extent.