What are the current IRC section 1031 trends? 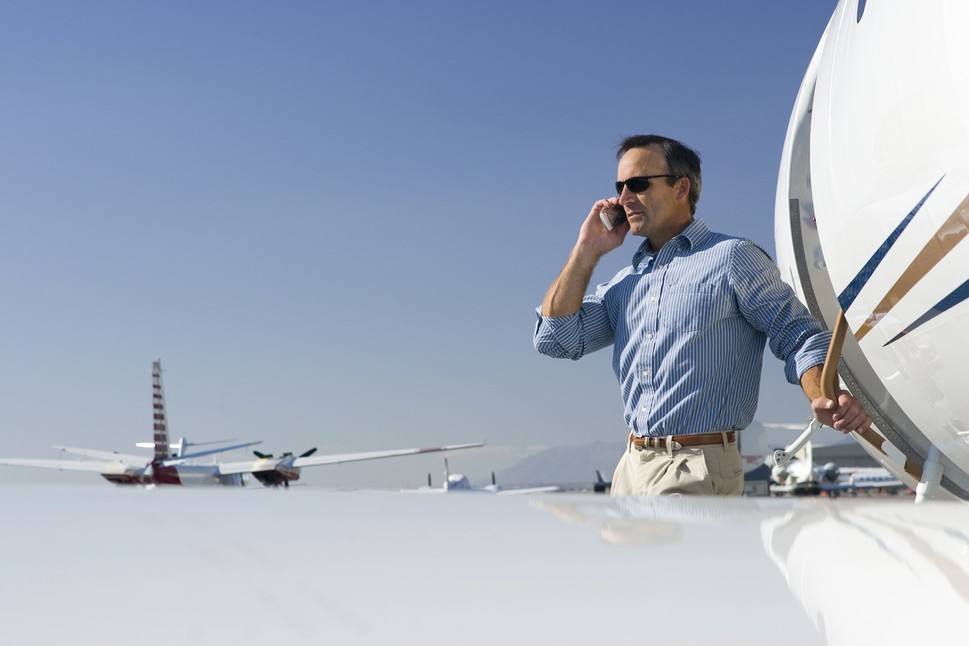 Keith Swirsky describes in layman’s terms the benefits and complications of deferring taxable gains from selling an existing business aircraft and replacing it with another business aircraft.

Typically business aircraft remain suitable for service longer than the time allowed to fully depreciate their purchase price. When sold, gains resulting from the difference between sale price and depreciated value are taxable, although the timing of when those gains must be taken is extended if the owner replaces the aircraft with another model according to the provisions of Internal Revenue Code (IRC) Section 1031.

Also known as a like kind exchange, transactions covered by IRC Section 1031 permit the current owner of a business aircraft to defer recognition of gain, such as tax depreciation recapture, on the sale of its current aircraft (heretofore ‘relinquished aircraft’) and the purchase of a replacement aircraft.

Exchanges structured in this simplest format are referred to as ‘forward exchanges’. In today’s business aircraft market, very few forward exchanges are structured, as most aircraft owners will identify and acquire their replacement aircraft prior to selling their relinquished aircraft.

For such situations we utilize what is called a reverse exchange, which has many of the very same procedural/mechanical requirements as a forward exchange. In this structure, either the relinquished aircraft or the replacement aircraft is transferred to a third party known as the exchange accommodation title (EAT) holder.

The EAT is typically the same party as the qualified intermediary, and this aspect of the structure is seamless to an aircraft owner.

What’s new and interesting about reverse exchanges is coordinating federal income tax structuring requirements with state sales and use tax planning techniques, such as a sales tax trade-in credit strategy. A state law trade-in credit statute, in general, allows for an aircraft owner to reduce the amount of sales or use tax due on the acquisition of the replacement aircraft, by netting the sale proceeds from the relinquished aircraft against the purchase price of the replacement aircraft. As more states clamp down on utilization of “sale for resale” leasing structures as means for minimizing sales and use tax, trade-in credit tax strategies have become more compelling, however.

State sales and use tax law, like Internal Revenue Code Section 1031, is mechanically and procedurally oriented, and requires strict adherence to the statutory methodology. In many cases the statutory methodology may require the use of a “retailer” who holds a sales tax license or permit, as well as other procedural requirements. Reconciling the procedural requirements of federal tax law with state tax law rules is challenging.

A single set of exchange documents must accomplish all of the tax structuring.

In many cases, the requirements of the federal law and the state tax law are simply not harmonious, thus an aircraft owner must choose to structure the transaction to comply more squarely with one or the other. It is also true that state sales and use tax statutes and regulations tend to be vague on many procedural points, requiring an experienced “guess” on the structuring requirements.

These are just a few of the nuances of structuring 1031 exchanges in a manner that meets all of the aircraft owner’s tax objectives. These subtleties create a melting pot of competing issues that must be identified, analyzed and considered before engaging in the exchange. Therefore, it is important to consult an experienced aviation tax advisor early in the process.