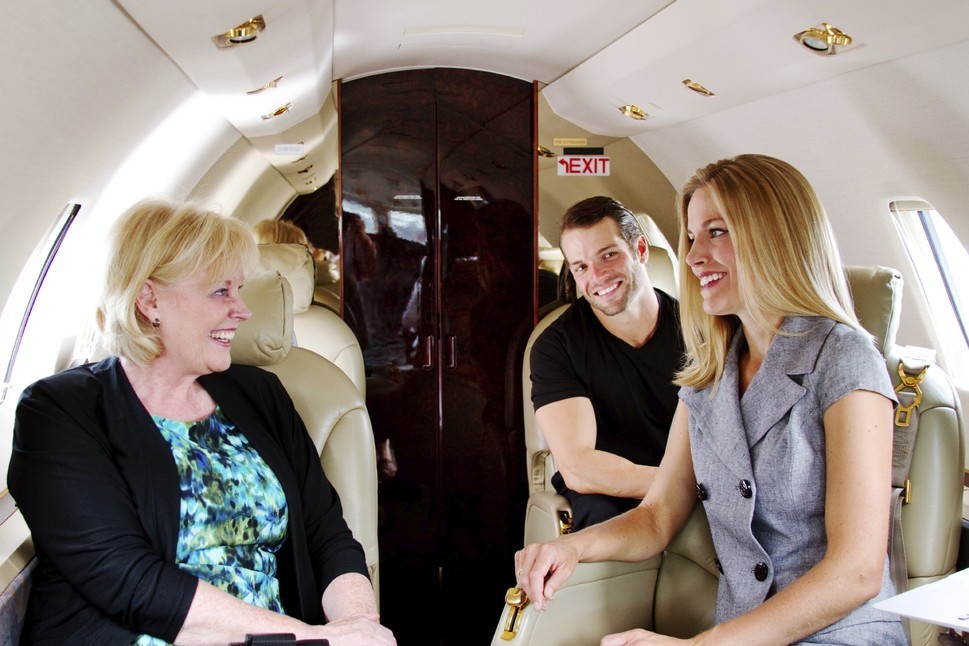 Tax Attorney Chris Younger reviews end-of-year considerations for business aircraft owners and discusses the advantages of careful planning and prudent governance, particularly as it relates to business and personal use of the company aircraft.

December is a busy month for vacation travel and use of company-owned aircraft for personal travel. However, some personal flights can adversely impact a company’s ability to deduct expenses relating to aircraft ownership and operation, and tax depreciation can be compromised.

In light of this, before the company flight department schedules use of an aircraft for personal travel, the Board should familiarize itself with several key restrictions on the ability to fully utilize all available federal income tax deductions relating to aircraft ownership. The Board should work with the company flight department to develop and implement policies designed to avoid inadvertently triggering these restrictions.

The Qualified Business Use (QBU) rules require a company to use its aircraft in a certain amount of qualified business functions during the tax year to be able to utilize accelerated or bonus depreciation deductions for the aircraft. Under these rules, more than 50% of the use of the company’s aircraft in each tax year must be QBU (i.e. use in a trade or business of the company).

The QBU rules are convoluted, but they are critically important to ensure maximum income tax benefits for company aircraft.

1. Leasing the aircraft to a 5% or more owner of the company or to certain related persons;

2. Using the aircraft to provide compensation (i.e., to provide personal, non business-use flights without reimbursement at fair market rates) to any 5% or more owner of the company or to certain related persons (e.g., a flight for which income is imputed to a 5% owner under the Standard Industry Fare Level (SIFL) formula); and

3. Using the aircraft to provide compensation to another person unless an amount is included in the gross income of that person with respect to such use of the aircraft and any required income tax was withheld for such included amount (e.g., SIFL).

The company must meet the 25% and 50% use tests during the total length of the company’s ownership of the aircraft or, if shorter, the total straight-line (ADS) depreciation period applicable to the aircraft. If the company aircraft fails the tests in any single tax year, the company must depreciate the aircraft under the less favorable ADS period during such tax year and all subsequent tax years. (Note, ADS spreads depreciation deductions over a longer period and levels those deductions out as compared with the more aggressive Modified Accelerated Cost Recovery System (MACRS)).

In addition, if the aircraft had been depreciated using MACRS in any prior taxable year, the company must recapture such prior depreciation to the extent that depreciation deductions taken during prior years exceed the deductions that would have been allowed under ADS.

Deduction Limitations Due to Personal Use

The Board must also be aware of another major limitation on the deductible amount of trade or business expenses that result from the use of business aircraft for personal entertainment flights. Under these rules, to the extent a business aircraft is used for entertainment related purposes, the expenses allocated to such use will be disallowed as a deduction, including any allocable depreciation expense.

For example, under the ‘flight-by-flight’ methodology, if the aircraft was flown for 100 hours, 30% of which were for entertainment purposes, 30% of the company’s aircraft operating expense and depreciation deductions would be disallowed. (Of course, on any given flight, some passengers may be traveling for business purposes and others for entertainment purposes, so the calculations are normally more complicated.)

The amount treated as compensation to an individual (i.e. SIFL inclusion amounts) may be used to reduce the disallowed amount, but this is a relatively small offset.

For a company with a high tax basis aircraft, the lost deduction can easily be above $30,000 per flight hour and significantly more for aircraft subject to bonus depreciation or purchased late in the tax year.

The Board may utilize certain planning strategies to lessen the negative effect of these rules. For example, it may be far less costly to the company to schedule personal entertainment flights on charter aircraft and pay applicable fair market value charter rates.

The Board should consider all of these issues prior to year-end to avoid using the company aircraft both during the holidays and in the next year in a manner that will lead to the loss of tax deductions that are valuable to the company.