Tips for Importing a Business Jet (Part 2 of 3)

A guide to the US importation of foreign-registered business aircraft 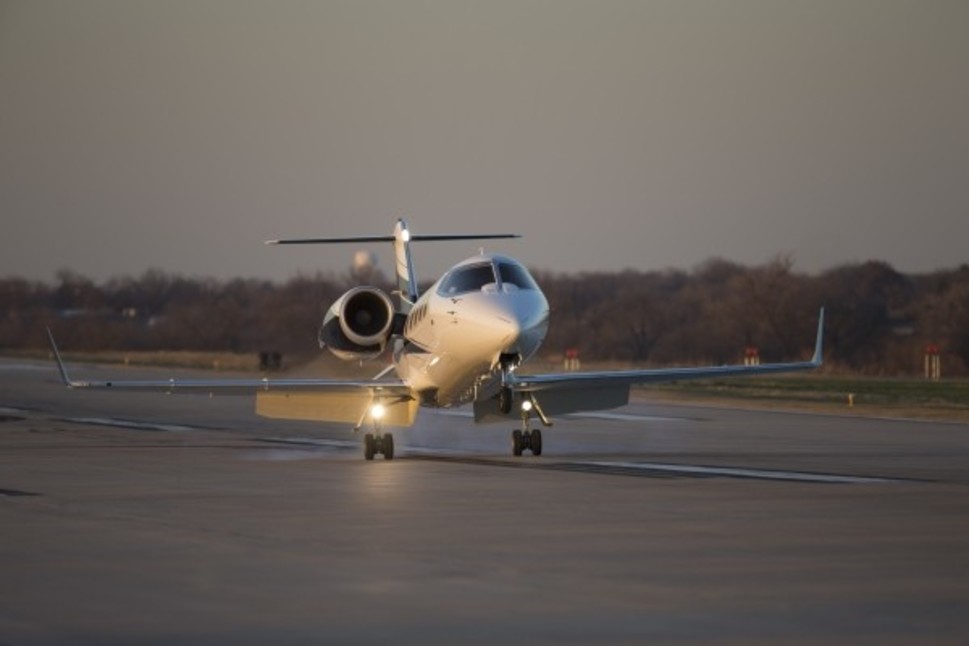 Attorney Jessica Pownell continues her discussion for those involved in importing jets and the unique contractual issues involved when inclusion on the US registry is required.

Though no two aircraft transactions are alike, there are particular issues that Buyers intending to import aircraft into the US should consider. In addition to the typical terms and conditions, there are several additional Buyer protections to be addressed in the Sales Agreement.

In addition to requiring that the Seller provide an Export Certificate of Airworthiness from its foreign registry (as discussed in Part 1), a Buyer may want to further require in the Sales Agreement that the Seller correct any FAA airworthiness items. Nonetheless, even if the Buyer agrees to correct such items, a Buyer may want to consider including a right for Buyer to terminate if the aircraft requires significant work in order to receive an FAA Airworthiness Certificate, or if the Designated Airworthiness Representative (or “DAR”, as described below) advises that the aircraft’s FAA Airworthiness Certificate will require exceptions, restrictions or limitations beyond those typically noted for that aircraft model.

A Buyer will likely want to ensure that the Seller accepts responsibility in the Agreement for the proper export of the Aircraft from its current country and for any fees or penalties assessed on the aircraft upon its importation into the US (at least to the extent that such fees or penalties relate to Seller’s operations).

Although Buyers are generally responsible for the sales taxes imposed on an aircraft acquisition (because it will likely be difficult for a US Buyer to determine without investigation whether any foreign taxes are due), a Buyer may also want to require that Seller be responsible – and indemnify Buyer – for any such foreign taxes (sales or otherwise) imposed on the sale by the Seller’s country.

Finally, most, if not all, US Buyers will want the Seller to be responsible under the Agreement for deregistering the aircraft. Furthermore, some Buyers may require in the Agreement that the Deregistration Application be released and filed, and that the Deregistration Confirmation be received, prior to Buyer’s release of the purchase price. However, if the Seller will not agree to deregister prior to release of funds, a Buyer may consider agreeing to the simultaneous release of funds and documents (or another, unique arrangement).

In any event, clearly describing the agreed deregistration process in the Sales Agreement not only protects the Buyer but also helps ensure a smooth closing.

Applying for an FAA Registration Certificate

Though the Seller will likely be responsible for deregistration of the aircraft from its current registry, the Buyer is obliged to complete the proper registry documentation and must be  eligible to register the aircraft in its name on the FAA Registry at closing. That is, in order to become the registered owner of the aircraft on the FAA registry, a Buyer must complete and file with the FAA at closing an FAA Registration Application (AC Form 8050-1), and, more importantly, such Buyer must meet the FAA citizenship test.

Whether a potential registered owner meets the FAA’s citizenship test can sometimes require a detailed examination of factors. Generally speaking, the test requires that a registered owner be one of the following classifications:

If a Buyer cannot meet the citizenship test, the FAA does allow for several alternative routes to registration, including registration (i) in the name of an owner trust or (ii) by a non-citizen corporation if such corporation is organized and doing business under US laws and so long as the aircraft is “based and primarily used” in the US (meaning at least 60% of the total flight hours in each 6-month period following registration are flown in the US).

The FAA Registration Application includes a certification whereby the registered owner certifies its compliance with the citizenship test or the “based and primarily used” test. However, if the registered owner is a limited liability company, the company will also need to complete and file with the FAA a Limited Liability Company Statement detailing its organization and certifying its citizenship status.

A DAR is someone who has been appointed to examine and inspect (and issue certificates for) airworthiness of aircraft.

Once a US buyer has selected and evaluated jets for importing, the Sales Agreement is in place and the buyer is prepared for US registration, the buyer must coordinate the final closing, foreign export, US customs import, and, ultimately, commencement of US operations of the aircraft. Part 3 of this series will outline considerations for the closing date and beyond.