A guide to the US importation of foreign-registered business aircraft 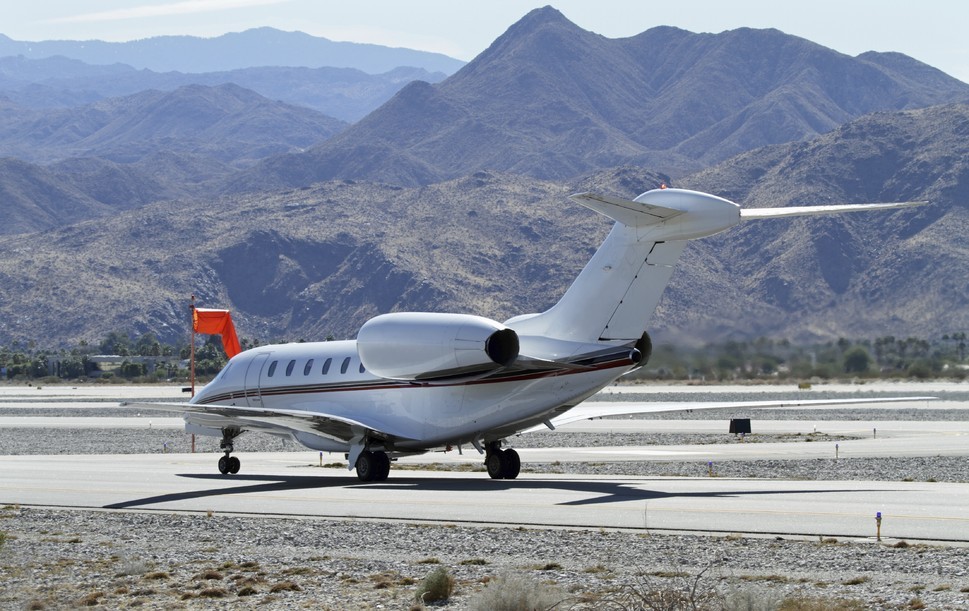 The current strength of the US dollar has created an excellent opportunity for US buyers of business aircraft, allowing them to acquire quality foreign-registered used aircraft at attractive prices.

Importing an aircraft into the US can, however, be a complicated process with various pitfalls for the unwary. As outlined in this three-part series, with the right planning an aircraft can be properly and efficiently imported into the US.

Inspection of a foreign business aircraft can be extensive. Many issues need to be addressed and resolved to the buyer’s satisfaction. A buyer should evaluate not only the aircraft’s general condition, but also the extent of work necessary to make the aircraft comply with US operational requirements. Thus the selection of the right inspection facility is particularly important.

Since managing the logistics of a foreign inspection is difficult, a buyer will want technical representatives dedicated to the buyer’s interests on the ground at the inspection facility.

It is also advantageous to find an inspection facility located in a tax-friendly location, as parties frequently elect to close transactions at the inspection facility. However, we recommend that a buyer prioritize inspection facility qualifications over location. A second chance to ‘test fly’ an aircraft on a delivery ferry flight is generally beneficial to a buyer in any event.

The second, more challenging step is to determine whether the aircraft actually complies with FAA airworthiness requirements. The difficulty with which foreign aircraft clear this hurdle can vary considerably. Thus, having the aircraft evaluated by a qualified inspection facility is key.

In an attempt to streamline the import and export of aircraft, the FAA has entered into Bilateral Airworthiness Agreements (BAA) and Bilateral Aviation Safety Agreements (BASA) with certain countries whose airworthiness standards are considered equivalent to the FAA’s.

While a current airworthiness certificate from a BAA or BASA country does not automatically equate to an FAA Standard Airworthiness Certificate, it does indicate that the aircraft should not require much additional work to comply.

A buyer should factor the potential cost of bringing a foreign-registered aircraft into compliance into the overall price of the acquisition and may want to ask the seller to accept responsibility for some (or even all) of such costs. A common strategy is to include a requirement in the Purchase Agreement that the seller pay for all costs to obtain an Export Certificate of Airworthiness from the exporting country.

Finally, it is often cost- and time-effective to have a buyer-selected US Designated Airworthiness Representative (DAR) begin the aircraft and records inspection concurrently with the buyer’s pre-buy inspection (more on this matter in Part 2).

Receiving clear title is essential to virtually every aircraft buyer. While confirming the title status of a US-registered aircraft is typically straightforward, confirming a foreign aircraft’s title can be more complicated. Broadly speaking, we recommend that a buyer of a foreign aircraft:

More specifically, each country has its own system for recording aircraft title and liens; for instance, a registry may record title in the name of the aircraft owner or operator, and a country’s protocol may require that liens be filed with the aviation authority, on a separate personal property securities register, or with another governmental body.

The most efficient and reliable way to confirm clear title on a foreign registry is often to hire foreign counsel to provide a title opinion.

Once a US buyer has selected and evaluated a foreign aircraft, the buyer must plan for the closing, importation, and post-closing operations. Parts 2 and 3 of this series will detail key closing and post-closing considerations and will, hopefully, help make your US importation straightforward and successful.