Video Articles
René Banglesdorf  |  02nd May 2019
Back to Articles

In this informative interview, we gain some useful insight on the features of the 7X. Find out about its performance, fuel consumption, range and much more! 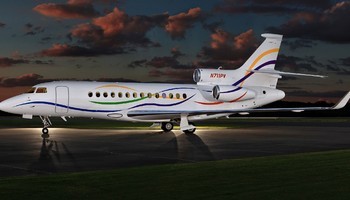 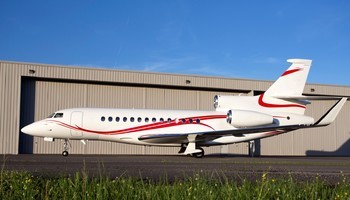 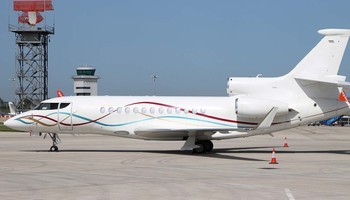