In this week's episode, we delve into the details of the Global Express XRS. Find out about its performance, range, luggage capacity and much more!

Dominic Rivers hails from Yorkshire, UK. Being an aviation enthusiast from a young age it was his dream to become a pilot. He fulfilled that dream in 2006 and has been in aviation for over 10 years.

He was previously an independent flight instructor for light aircraft at Biggin Hill Airport, before becoming a pilot of the Global line of business jets, including the Bombardier Global 5000 and Global Express XRS. Today Dominic works in Tokyo, flying the Bombardier Global 6000 and says that his favorite place to land is Queenstown in New Zealand. 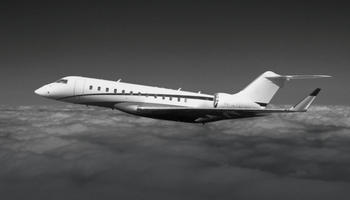 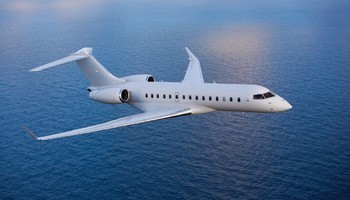