In this insightful session, we learn about the Learjet 60. Find out about its performance, range, pilot workload and much more!

With over 35 years and 13,000 hours of experience under his wing, Scott Robertson continues to log thousands of miles in jet aircraft flying all around the globe. Scott has extensive experience all across North and South America, Europe, Russia, China, Australia and the South Pacific - all while maintaining a perfect safety record.

A highly qualified pilot who first soloed at the age of 16, Scott holds an Airline Transport Pilots license with type-ratings in 8 different models of jet aircraft, as well as an Airframe and Powerplant Mechanics license. Since 1983 Scott has been managing and operating a variety of aircraft ranging from small turbo-props to long-range wide-body corporate jets. In addition he is an accomplished air show and competition aerobatic pilot.

Find a Bombardier Learjet 60 for sale 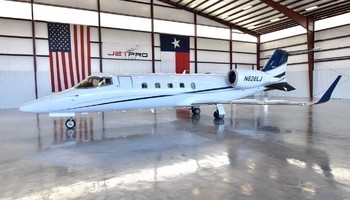 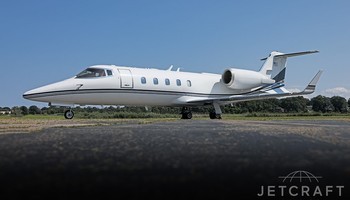 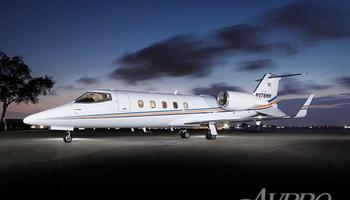 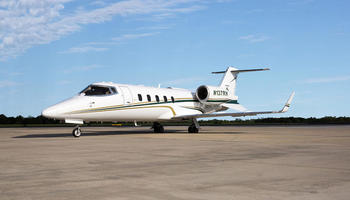