Find out about the pros and cons of the Beechcraft Bonanza A36TC from Pilot Cameron English in part 37 of the Insiders’ Guide with René Banglesdorf.

Find out what makes the Bonanza A36TC a great aircraft to fly as we learn about the aircraft’s performance, avionics, passenger comfort, and more.

Cameron English is the President and CEO of English Technical Sales,  an electronics component company that is working with many well-known businesses, such as: Apple and Fujitsu to Raytheon Missiles & Defense. 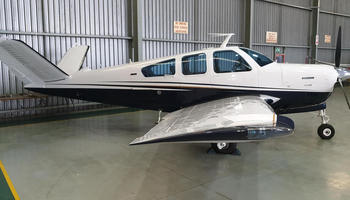 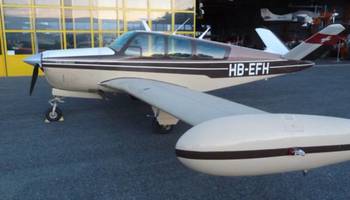 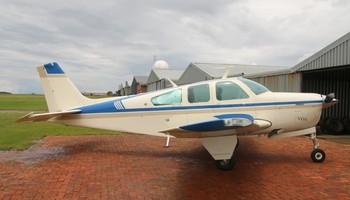 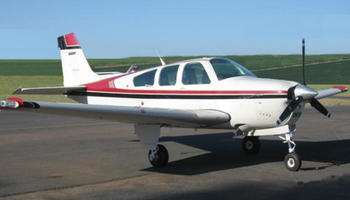 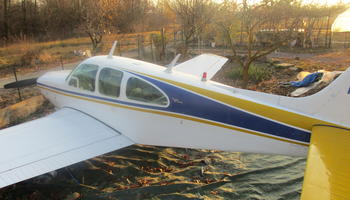 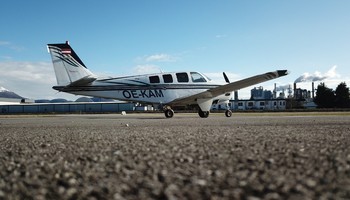 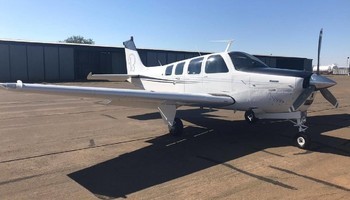 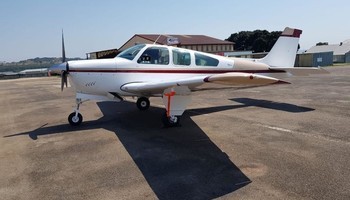