Experience the Cessna Caravan from a pilot’s perspective in this week’s video. Find out about the aircraft’s range, the interior, how much fuel the aircraft burns and more.

About David:  At only 25 years old, David already has several years of experience in the aviation industry. Aviation has always been a part of David's life as his father has flown privately for more than 50 years. David's passion for flying started through watching TV shows and he knew from an early age he wanted to become a pilot. He went to Part 61 school to earn his licenses and began flying Cessna 207s in Alaska, progressing to the Cessna Caravan 208 which he has flown on and off for the last five years. David currently flies a King Air B200, and has been flying professionally for 6 years. 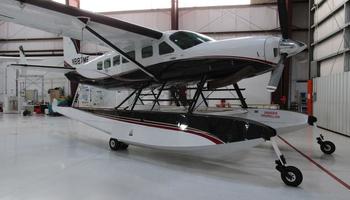 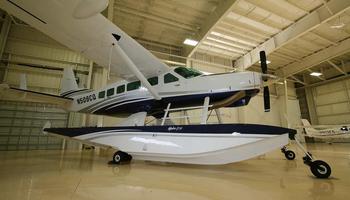 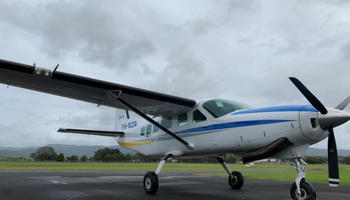 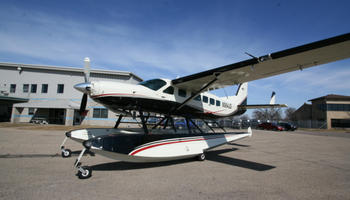