René Banglesdorf speaks to pilot Mark Rubin about the Phenom 100 in Part 28 of the Insiders' Guide.

If you are interested in finding out about the Phenom 100 ’s range, interior, fuel burn and more, don’t miss out on this week’s Insiders’ Guide episode!

Mark Rubin is a flight officer with Jetsuite, for whom he flies Embraer Phenom 100/300 jets. With more than 50 years’ (and 23,000 hours) experience flying in general aviation, corporate aviation and with the airlines, Mark was recently honored with the Wright Brothers Master Pilot Award. He also spent four years enlisted service in the USAF, is a Vietnam Veteran and was awarded the Air Force Commendation Medal for interpretation of Tactical Photo Reconnaissance in Southeast Asia. 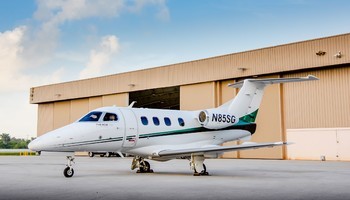 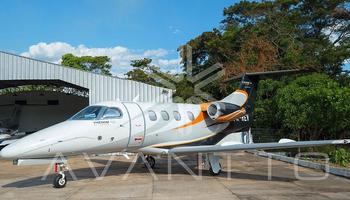 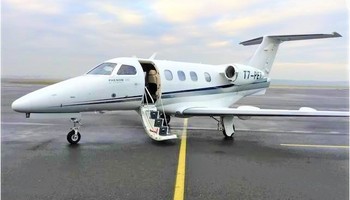 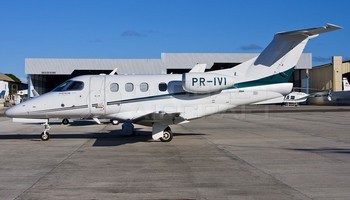