Find out about the pros and cons of the Falcon 2000EX EASy from Pilot Pauline Annen in part 35 of the Insiders’ Guide with René Banglesdorf.

Experience the Falcon 2000EX Easy from a pilot’s perspective in this week’s video. Find out about the aircraft’s performance, what the cockpit is like, the pilot workload and much more!

Pauline M. Annen is a Pilot Operational Support Representative at Dassault Falcon Jet, where she offers expertise on piloting and flight operations of Falcon aircraft as part of her role. She is also a Supporting Crew Member, Falcon 2000EX EASy with CAE, Inc., assisting client crew members with initial, recurrent, and specialized training. Pauline has over 400 hours of flying experience, with almost 300 of those as pilot in command. 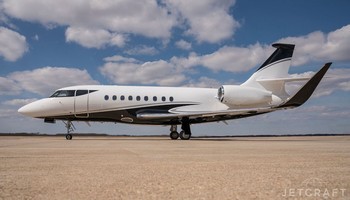 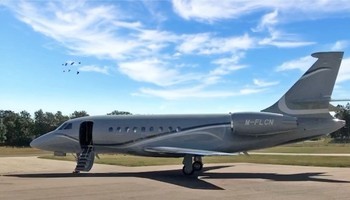 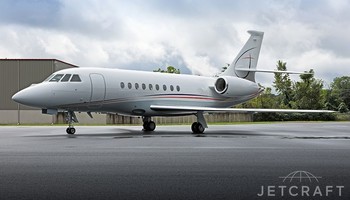 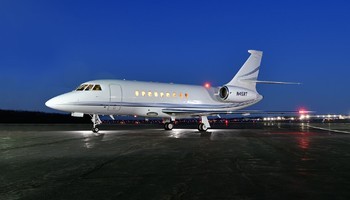