The revolutionary Autoland system introduced by Garmin for General Aviation aircraft is making waves across the industry. Piper's M600 SLS is the launch platform. Discover how it removes the risk of a crash landing when the pilot is incapacitated...

Garmin has developed an emergency system which can automatically land an aircraft when the pilot is unable to, and which can be activated by passengers if the pilot is incapacitated.
Automatic landings were pioneered more than 50 years ago for early airliners and are used regularly to guide passenger jets on to runways, but the new Garmin Autoland system can take control and land the aircraft when commanded to do so.
It will find the optimal airport and runway, taking into account factors such as weather, terrain, obstacles and aircraft performance statistics.
The system, says Garmin, will “bring peace of mind” to those travelling in smaller aircraft. It will soon be available on select general aviation aircraft with the Garmin G3000 integrated flight deck, said the U.S. company.

“Today, aviation is forever changed as we introduce one of the industry’s most significant innovations – the first Autoland system for general aviation aircraft,” said Cliff Pemble, Garmin president and CEO.

“The unveiling of Autoland demonstrates Garmin’s deep commitment to develop advanced technologies that enhance aviation safety and save lives.”
In the event of an emergency, the pilot or passengers on board the aircraft can activate Autoland to land the aircraft using a dedicated button. The system can also activate automatically “if the system determines it’s necessary,” says Garmin.
Once activated, the system calculates a flight plan to the most suitable airport, initiates an approach to the runway and automatically lands the aircraft – without pilot or passenger intervention.
Phil Straub, Garmin executive vice president and managing director of aviation, said, “The vision and development of the world’s first Autoland system for general aviation was a natural progression for Garmin as we looked at our aircraft systems and existing autonomous technologies and recognised it is our responsibility to use these building blocks to deliver a technology that will change lives and revolutionise air travel.” 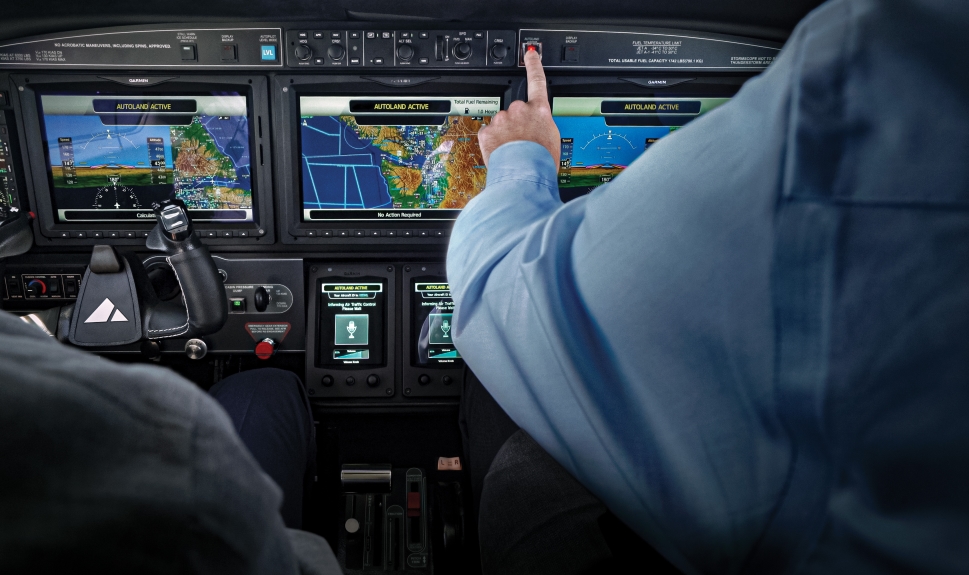 Depicted in the Piper M600 SLS cockpit, Autoland can be activated at the press of a button. Photo courtesy of Piper Aircraft
Following Autoland activation, the system takes into account various data and criteria relevant to the flight, including weather, fuel on board, runway surface and length, terrain, obstacles and more in selecting the most suitable airport and runway.
The availability of a GPS approach with lateral and vertical guidance to the runway is also required when the system is considering various airports and runways. The system automatically communicates with air traffic control (ATC), advising controllers and pilots operating near the aircraft of its location and its intentions.
Simple Visual and Verbal Communications
Throughout an Autoland activation, the system provides simple visual and verbal communications in plain-language so passengers in the aircraft know what to expect.
The flight displays show the aircraft’s location on a map alongside information such as the destination airport, estimated time of arrival, distance to the destination airport and fuel remaining. Airspeed, altitude and aircraft heading are also labelled in an easy-to-understand format.
Passengers have the option to communicate with ATC by following instructions on the display using the touchscreen interface on the flight deck, said Garmin.

“The Garmin Autothrottle system is used to automatically manage aircraft speed, engine performance and engine power so the aircraft can climb, descend or maintain altitude as needed during an Autoland activation,” Garmin added.

“On approach to land, the system initiates a controlled descent to the airport. If the aircraft needs additional time to descend or slow down during the approach, the Autoland system initiates a standard holding procedure and extends the landing gear and flaps.
“On the runway, automatic braking is applied while tracking the runway centreline to bring the aircraft to a full stop. Engine shutdown is also automated so occupants can safely exit the aircraft.”
At any time, a pilot can deactivate Autoland with a single press of the autopilot key on the autopilot controller or the autopilot disconnect button on the controls. The flight display shows a message that confirms Autoland has been deactivated and in the event of an accidental deactivation, the system shows passengers how to reactivate Autoland if needed. 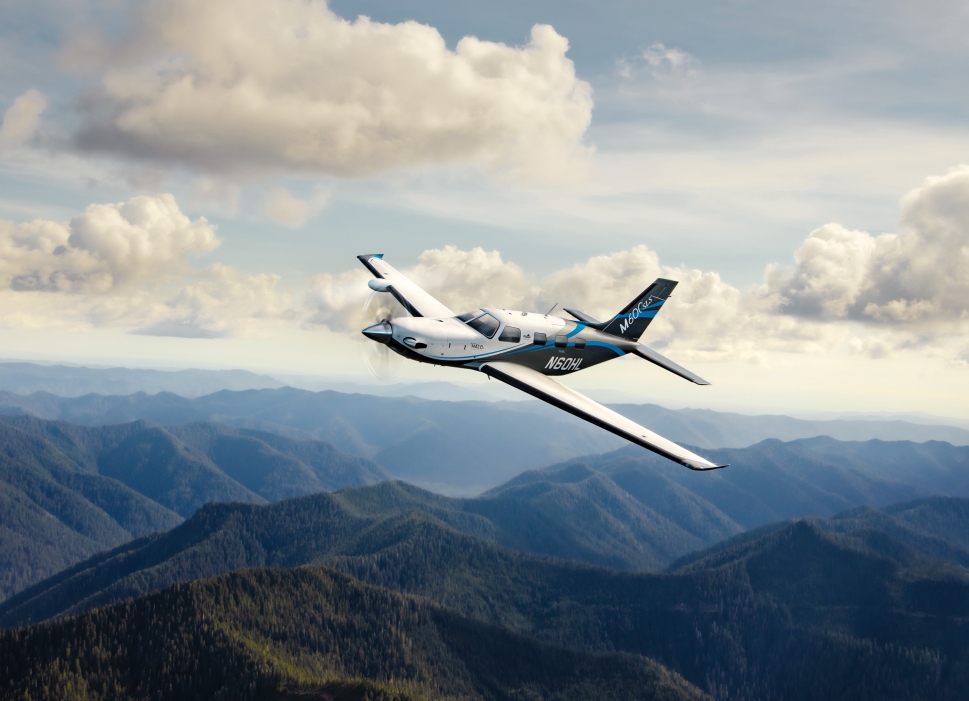 Piper Aircraft's new M600 SLS turboprop, which replaces the M600, is the launch platform for the Autoland system in General Aviation
Coming Soon to a G3000 Panel Near You...
Garmin Autonomí, a family of automated flight technologies, encompasses Autoland, Emergency Descent Mode (EDM) and Electronic Stability and Protection (ESP).
The company says Autoland will “soon be available as part of the G3000 integrated flight deck on the Cirrus Vision Jet and the Piper M600,” pending FAA certification.
Piper Aircraft has elected to make Garmin Autoland (branded as ‘Halo’) standard on its newly-announced M600 SLS single-engine turboprop.
Piper president and CEO, Simon Caldecott, said “The team at Piper Aircraft is proud that they will be first to market with Garmin Autoland, which will ultimately help pave the way for others.

“The HALO System greatly enhances situational awareness and operational safety through the use of advanced technology and is one the most significant advancements in General Aviation history.”

Certification of the M600 SLS is imminent, according to Piper. Base price is $2.994m. Performance of the M600SLS includes max cruise speed of 274ktas, maximum range 1,658nm and a ceiling of 30,000ft (28,000ft for RVSM airspace).
In its application on the Cirrus SF30 Vision Jet, the company will offer Autoland as standard and will brand it as “Safe Return.”
Garmin says the project began in 2011 with Garmin engineers testing algorithms that could make automatic landings possible, leading in 2014 to a first auto-landing, in a Columbia 400 piston single.
In testing the company has already run more than 800 auto-landings in various airplanes, including around 200 in the M600, which first successfully completed an autoland on 10th September 2018.

Autoland, which Garmin stresses is strictly for “emergencies only,” also gives other aircraft manufacturers an alternative to parachute-type rescue systems for situations where the pilot is incapacitated and the aircraft is still operating normally.

It also has the advantage that medical assistance would be more readily available at an airport rather than a random location that results from a parachute deployment.
More information from www.garmin.com/Autonomi 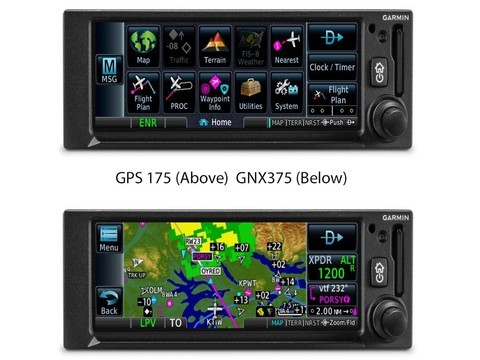 Avionics Upgrades Priced For Your Aircraft 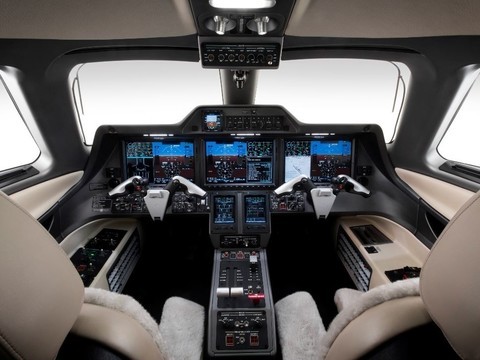 How are Flight Decks Developed for Pilots? 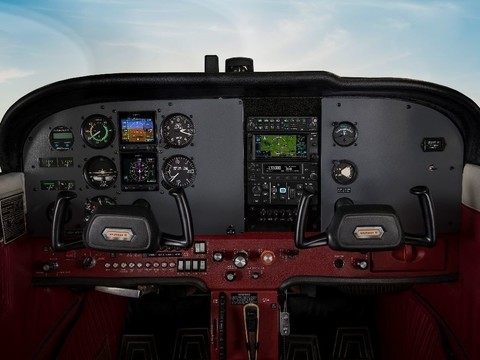 What are Garmin’s Cost-Effective Avionics Upgrad... 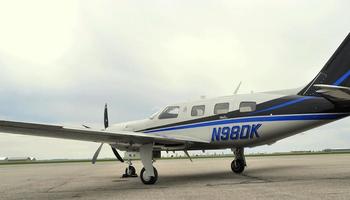 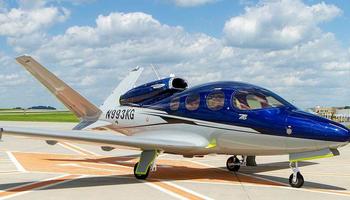 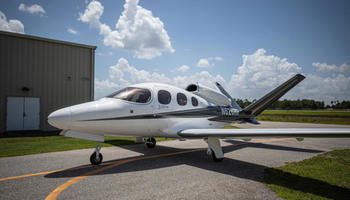