René Banglesdorf speaks to pilot Joe Zerilli about the Learjet 55 in Part 33 of the Insiders' Guide.

In this episode, Joe Zerilli discusses with René Banglesdorf her experiences of piloting the mid sized jet, Bombardier Learjet 55 .

If you are interested in finding out about the Learjet 55 ’s range, performance, interior and more, don’t miss out on this week’s Insiders’ Guide episode

A native of the Hudson Valley area of New York, Joe Zerilli began flying at a very young age under the careful guidance and mentorship of his father. A graduate of Marist College, Joe holds Airline Transport Pilot and Flight Instructor Certificates, with type ratings in the 20 and 30 series Learjets, Learjet 55, and Phenom 300. He also serves as the Vice President for Chancellor Aviation. Additionally, he is currently a captain on the Learjet 35A and Learjet 55 for a Teterboro based air carrier.

See all the Insider Guides Videos 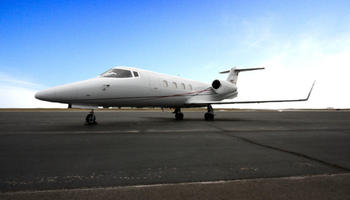 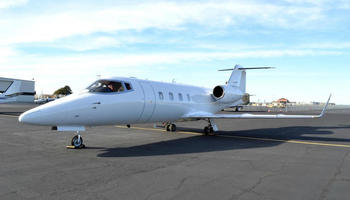