René Banglesdorf speaks to pilot and entrepreneur, Andrew Gratton about his fascinating career in aviation. From nail biting tales of flying as a line pilot for the UN and adventures in Africa, to representing Sweden in International Aerobatics, this interview will keep you on the edge of your seat!

Private aviation insider René Banglesdorf interviews some of the world’s most interesting pilots. Aside from talking about aircraft they’ve mastered, René delves into their personal journeys through aviation. How did they get to where they are today? What aircraft have they flown, and where? We find out in Pilot Stories. 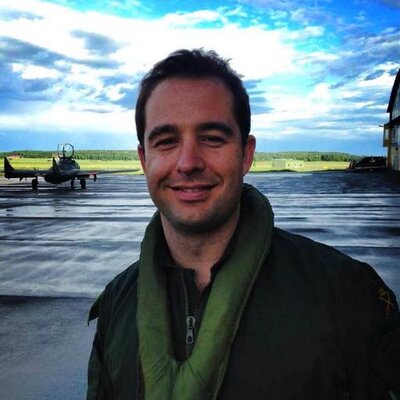 About Andrew: Andrew Gratton has been involved in aviation since he was 18 years old, having flown as a line pilot for the United Nations on missions in war zones, whilst working in corporate aviation management. He is also an aircraft broker, and serial entrepreneur driven by finding solutions. Andrew is the co-founder of WINGFORM, an exciting new platform for secure aviation transactions. He lives in Stockholm, Sweden with his wife and 3 children. In his spare time, he even competes for Sweden at International level aerobatics in an Extra 330. And flies the De Havilland Vampire fighter jet in airshows.

About Rene: René Banglesdorf is the co-founder and CEO of Charlie Bravo Aviation, an aircraft brokerage headquartered just north of Austin, TX. René has a degree in journalism from Ohio University and serves as the VP of Communications on the International Aviation Women’s Association Board. She is a frequent speaker on topics of business aviation and women’s issues, and has written several books, the latest of which, Stand Up: How to Flourish When the Odds are Stacked Against You, will be released in April 2019. 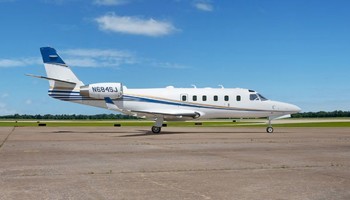 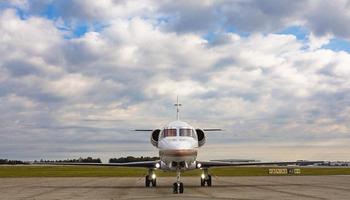 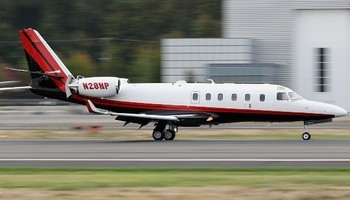 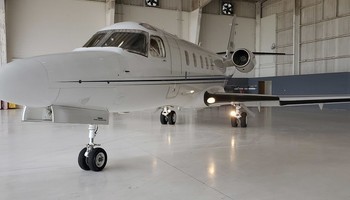