René Banglesdorf speaks to pilot Matthew Webb about his aviation journey. Tales of bush flying in Africa, dangerous experiences, challenges of being a pilot and much more...

Private aviation insider René Banglesdorf interviews some of the world’s most interesting pilots. Aside from talking about aircraft they’ve mastered, René delves into their personal journeys through aviation. How did they get to where they are today? What aircraft have they flown, and where? We find out in Pilot Stories. 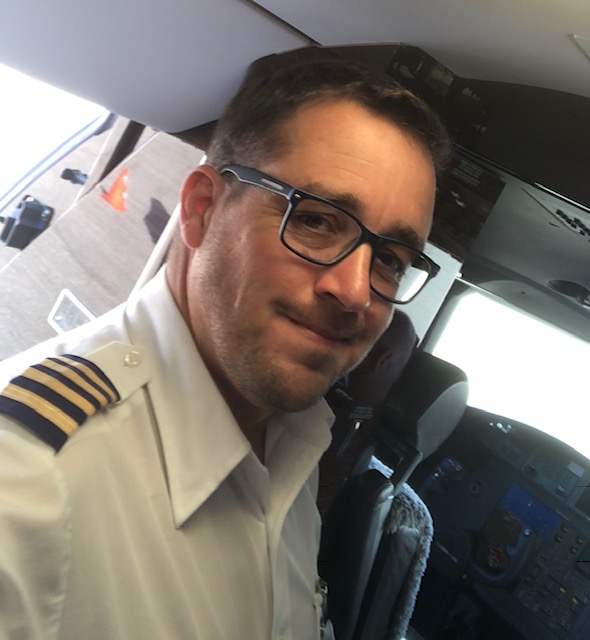 Matthew Webb is an international pilot who has flown in some of the most challenging environments worldwide, including Wildlife Safaris and UN missions in the Democratic Republic of Congo, Afghanistan, Cyprus and Namibia. He has over 6000 total flight hours and 18 years professional flying experience of twin turbine and jet engine aircraft including G100, G280 and the King Air B200. With dual British and South African nationality, Matthew is based in Paphos, Cyprus.

René Banglesdorf is the co-founder and CEO of Charlie Bravo Aviation, an aircraft brokerage headquartered just north of Austin, TX. René has a degree in journalism from Ohio University and serves as the VP of Communications on the International Aviation Women’s Association Board. She is a frequent speaker on topics of business aviation and women’s issues, and has written several books, the latest of which, Stand Up: How to Flourish When the Odds are Stacked Against You, will be released in April 2019.