Today René Banglesdorf compares two of the most popular super mid sized jets in the world. Find out how the Dassault Falcon 50EX compares with the Cessna Citation X in terms of speed, fuel burn, operating costs, range and much more.

René Banglesdorf is the co-founder and CEO of Charlie Bravo Aviation, an aircraft brokerage headquartered just north of Austin, TX. René has a degree in journalism from Ohio University and serves as the VP of Communications on the International Aviation Women’s Association Board. She is a frequent speaker on topics of business aviation and women’s issues and has written several books, the latest of which, Stand Up: How to Flourish When the Odds are Stacked Against You, is Out Now. 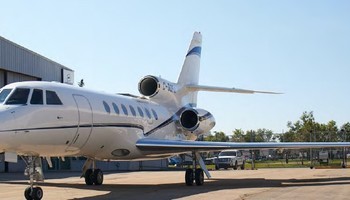 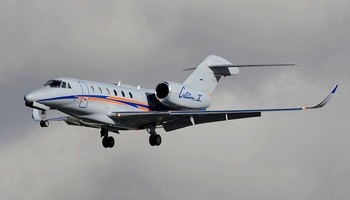 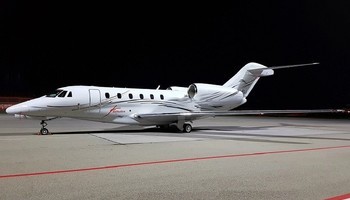 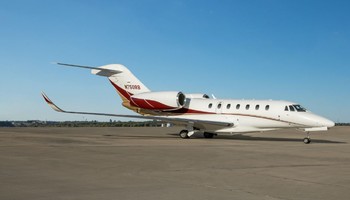