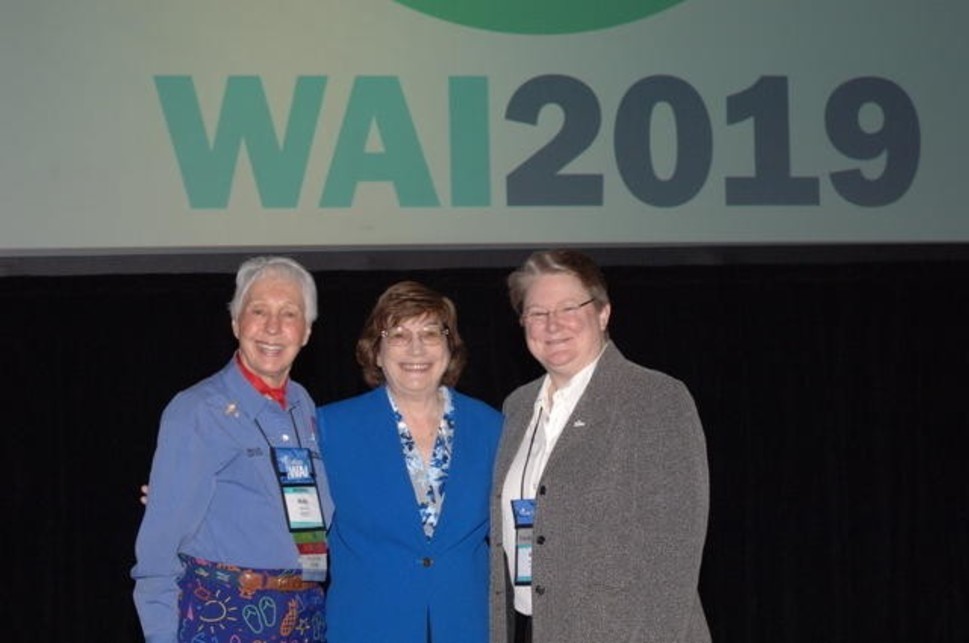 This conference marked 30 years since WAI President Dr. Peggy Chabrian hosted 150 people for the first conference in Prescott, Arizona, hosted by Embry-Riddle Aeronautical University at the nearby Sheraton Hotel.

“No one knew what to expect at that first conference, but after a weekend of networking, it was clear there was a need for an event where women in the aviation industry could interact,” says Dr. Chabrian. “Soon, the conference became an annual event, and in December 1994, Women in Aviation International was established as a professional, non-profit organization.”

A highlight of every conference is the induction of women into WAI’s International Pioneer Hall of Fame.

This year’s inductees include: 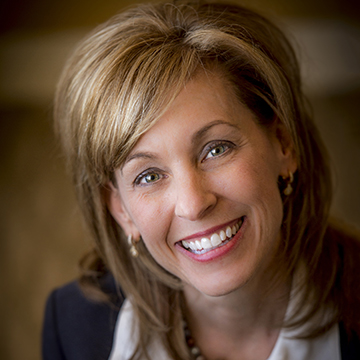 Leanne Caret, executive vice president of The Boeing Company who serves as president and CEO of Boeing Defense, Space and  Security unit. 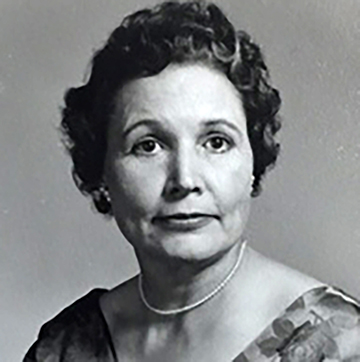 Mary Golda Ross, the first known Native American female engineer and the first female engineer in the history of Lockheed and one  of the 40 founding engineers of the renowned and highly secretive Skunk Works; and

The U.S. Coast Guard’s First Women Aviators and Aviation-Related Enlisted Women, a group of three officers and six enlisted women who proved women had a place in Coast Guard aviation and who opened the door for future generations of women to pursue their military aviation dreams. 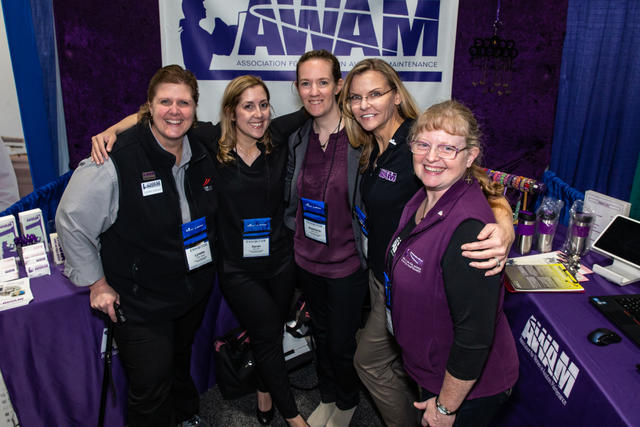 More than 250 girls, along with their chaperones, were hosted by more than 100 WAI volunteers. The girls visited 20 activity stations, heard about 10 different aviation careers from a career panel, met role models, and simply had fun while they learned about aviation. The older girls had the opportunity to meet with college representatives, including those from U.S. Air Force Academy, Embry-Riddle Aeronautical University, Kent State University, Ohio University, Western Michigan University, St. Louis University, Delta State University, and more.

Women in Aviation International is a nonprofit 501(c)(3) organization dedicated to providing networking, mentoring and scholarship opportunities for women and men who are striving for challenging and fulfilling careers in the aviation and aerospace industries. For more information about WAI, please contact WAI at (937) 839-4647 or online at wai.org.