Back to Dealers
Email
Email dealer

Grosvenor Aircraft specialises in the sale of the 2 seat metal Robin R 2100 & HR 200 series aircraft manufactured in France,( and now in New Zealand as the Alpha 120 & 160). Formerly under the Mistral name we have been selling Robin aircraft since 1994. We sell these aircraft either as brokers on behalf of owners, or aircraft we have purchased for re-sale.

Sales of new Robin DR 400 series aircraft continue to be handled at Mistral Aviation by our colleagues Steve & Jennie Bailey, based at Elstree. 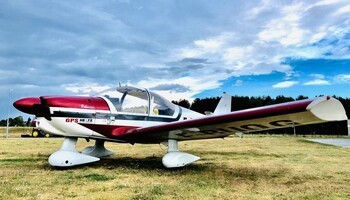 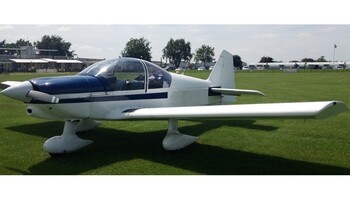