Heliflite is one of the leading helicopter companies in Australasia and has been proudly providing sales, service and spare parts support to the helicopter industry since 1977. 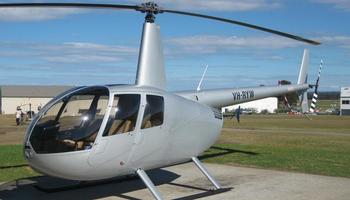 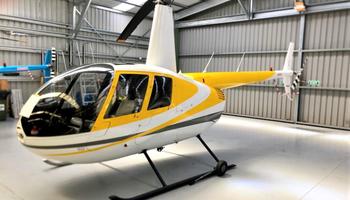 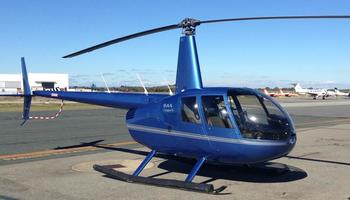 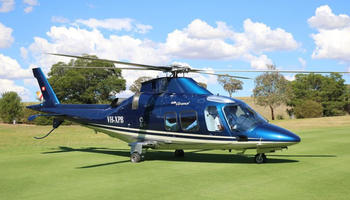 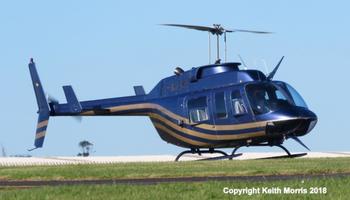 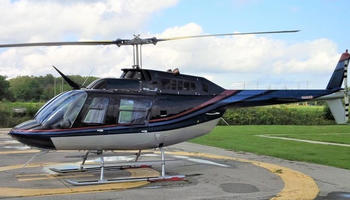 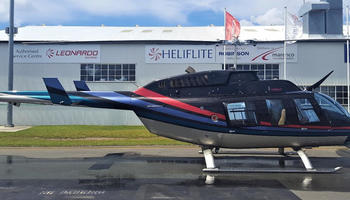 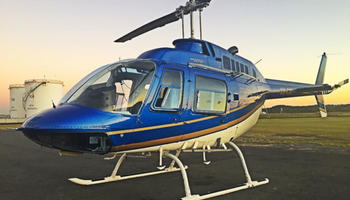 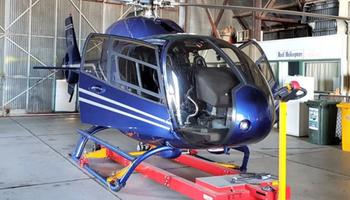 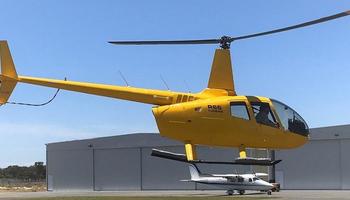