Different from an overhaul, an engine upgrade offers several advantages which make them worth serious consideration for turboprop operators. Felipe Reisch asked industry experts about the advantages of applying modifications to older aircraft in Africa.

As extremely involved, complex processes, engine overhauls can be a headache for aircraft owners, Ultimately, one major factor is the unavailability of the aircraft due to the overall downtime required.

For those who are not enrolled on an engine maintenance program (ideally including loaner engines to keep the aircraft flying while the usual powerplants are being overhauled), then engine upgrade or modification  could be an alternative consideration.

A somewhat overlooked factor when deciding whether to overhaul or upgrade is the effect that the investment will have on the resale of the aircraft. According to Cisca de Lange, Regional Sales Director for Africa & Europe at Blackhawk Aerospace Upgrades, “nearly every Blackhawk powered aircraft that has been resold within 500 hours of the upgrade has sold at close to, or higher than the combined investment of the airframe and engines.”

Better still, the costs to upgrade are predictable. “Blackhawk bulk orders all engines a year in advance, and for this reason can provide highly competitive pricing, even when compared to overhauls”, de Lange adds.

But outweighing all other advantages is the fact that an engine upgrade can provide performance enhancements to owners and operators who choose to go down the upgrade path.

For Safari Air Link (Flysal), an operator based in Tanzania, which has four Blackhawk XP140 engine upgrades installed on its Cessna Caravan fleet, performance on short runways is instrumental. The upgrade essentially replaced the original 675 horsepower Pratt & Whitney PT6A-140 engines with 867 horsepower -140 versions.

“Definitely the hot and high, and climb performance is the main asset,” says Matthew Fox, Director of Flight Operations at Flysal. “We operate long legs out of the Southern Highlands when density altitudes easily hit 10,000 feet. Having the extra margin and payload out of these areas was our main reason for the switch.”

Among the advantages Blackhawk lists for having an XP140 upgrade is increased rate of climb, increased cruise speed, lower starting temperatures, increased time before overhaul (TBO) and shorter take-off.

Gaston Ntambo, Program Director of Wings of the Morning flight ministry, based in the Democratic Republic of Congo, has been operating for nine years (and just over 3,600 hours) in a Blackhawk-modified Cessna Grand Caravan. “The [improved] capabilities literally save lives,” he says. 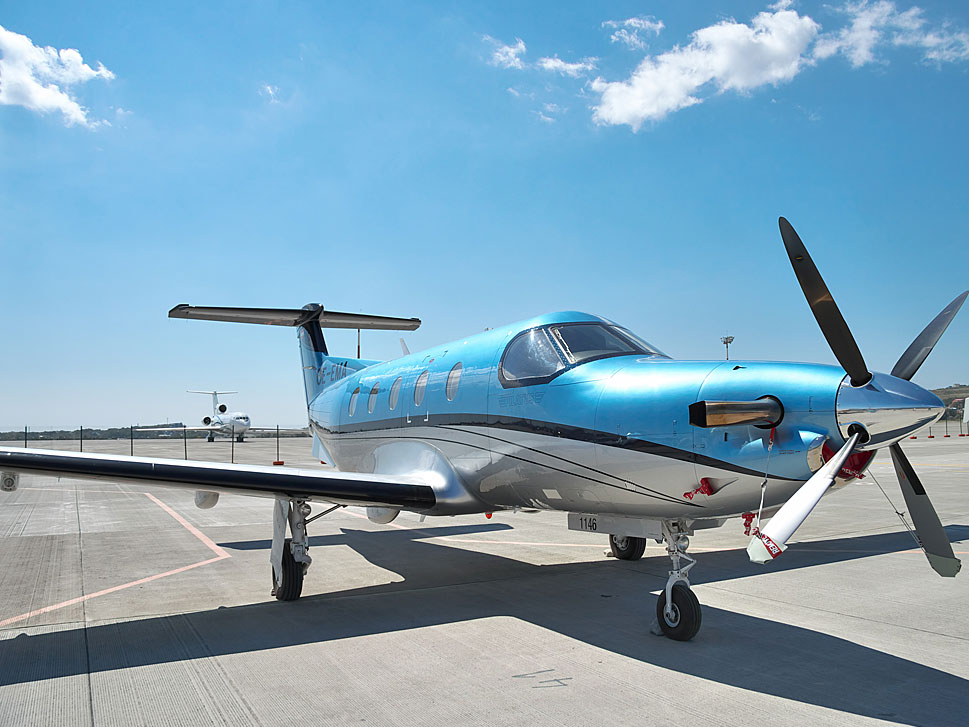 “The engine upgrades are great replacements, but for me and my operation of saving lives, every minute counts when you consider the difference in speed between a straight Cessna Caravan and a Blackhawk-converted Cessna Caravan. Ten minutes is huge when someone’s life is on the line.”

The cost of modification is usually reduced because of the increased TBO, which extends from 3,600 hours on the original powerplant, to 4,000 hours with the newly upgraded one. “Four hundred hours extra should enable you to pay for [a significant percentage] of the next engine overhaul,” Ntambo reasons.

While Fox notes fuel burn is about 15% greater, the upgrade also allows his planes to travel 15% further. “You also have the option of powering back and getting the same power and fuel burn as the standard 114A powerplants,” he adds.

“The overhaul costs are a lot higher but at 4,000-hour initial TBO and a 15% higher block speed, we do save on the airframe and crew hourly costs over that period.”

For African operators, perhaps the most obvious benefit of choosing to go with the Blackhawk engine upgrade is the improved performance and resultant enhanced safety factors that become available to an aircraft.

To date, there are 60 aircraft flying in Africa with Blackhawk engine upgrades, and over 1,000 worldwide. Models in Africa include: 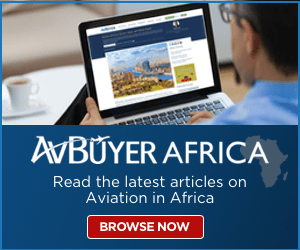 According to de Lange, Blackhawk is “in the process of obtaining the supplemental type certificate (STC) to upgrade the Pilatus PC-12 45/47 from its [Pratt & Whitney PT6A-] 67B engine to the XP67P [a PT6A-67P engine]. We completed baseline testing, and FAA certification is expected in Q2 2023.”

Globally, Beechcraft adopted the Blackhawk upgrade in its standard production aircraft from 2008 with the launch of the B200GT which had the PT6A-52 engines installed, and this remains the case on the King Air 260 today.

Demand for Blackhawk upgrades in Africa should continue to be strong due to the continent’s unique operating conditions. Value seems to be the main factor in play for operators within the continent.

“Also, the Blackhawk modification reduces pilot flight time and duty time so less crew are required, and maintenance intervals are longer, due to the missions being completed in fewer hours,” Fox concludes.

Operating Private Planes in Africa: Practical Ti...
A Guide to Buying and Selling Turboprops in Afri...
What’s the Latest on the Pilatus Aircraft Market...