Are you Ready as Avionics Deadlines Approach?

With time running out, you should be... 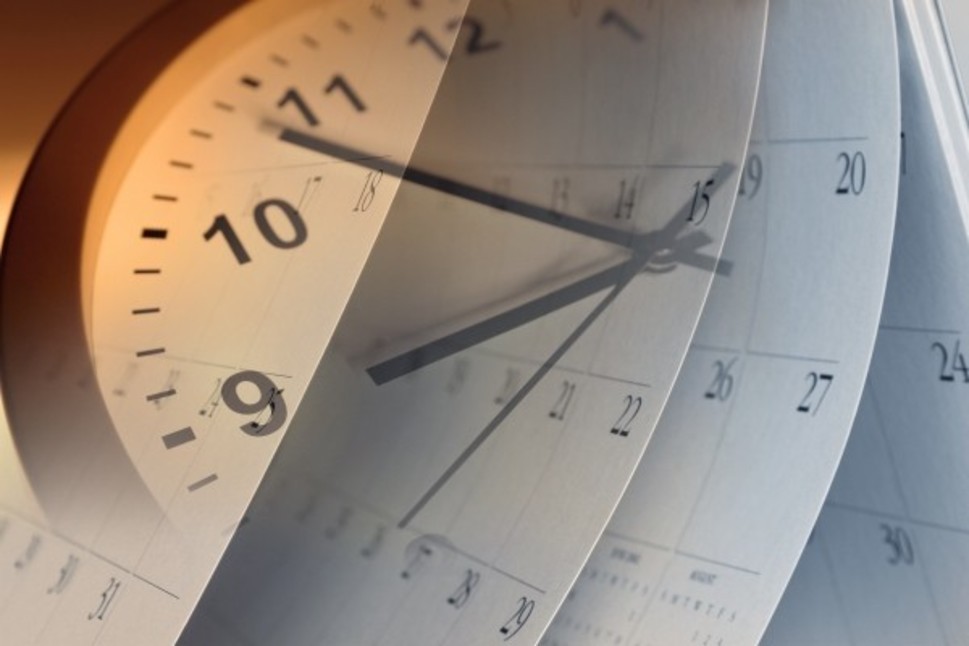 An Aviation Manager who ignores the proximity of avionics mandates risks future employment. David Wyndham reviews two rules that must be met to assure the use of business aircraft in the not-too-distant future.

Following are two critical avionics deadline dates that will impact the usability of all business aircraft.

Given the close proximity of both upgrade deadlines, it’s alarming that a recent estimate had over 14,000 aircraft still needing to upgrade. Let’s take a look at the background behind these requirements…

Save for GPS, the air traffic control (ATC) and navigation system here in the US is predominantly based on 1940s agreements and is still using 1960s technology. The FAA has long advocated advancement toward what it refers to as NextGen - the next generation of ATC and navigation.

Upgrading these legacy systems is a slow and costly process. On the ground, this is far more complicated than getting new computers and updating software. It’s probably more complex than swapping SAP/Oracle systems for cloud computing.

The FAA has promoted several different options and plans. The agreed program for modernization requires some significant changes in the navigation and communication equipment on our aircraft, and today that is where the issues arise.

ADS-B (Automatic Dependent Surveillance-Broadcast) allows air traffic controllers to see traffic with more precision than currently available with today’s radar systems by using highly accurate GPS signals. Here in the US you’ll need to be equipped with ADS-B “Out” by January 1, 2020. While there are a few exceptions, such as balloons and gliders that do not have electrical systems, all aircraft typically used for business must be ADS-B (Out) equipped.

Outside the US, there are other navigation requirements that will also enhance the accuracy for ATC to have a more precise location, speed and direction of aircraft. Much of this airspace is well away from ground-based radar (such as the busy North Atlantic air routes). These mandated improvements require digital communications and datalink capabilities.

As these capabilities are used far from land-based ATC, they require satellite-based communication, and they are classified as part of what is referred to as Future Air Navigation System (FANS). If you operate a jet over the North Atlantic, you will need to have new equipment installed on your aircraft by December 7, 2017 if you want to fly the most fuel efficient routes and attitudes.

Where Do the Problems Lie?

Since FANS developed over many decades, what is the problem with implementation?

To start with, development of the standards and specifications took time and involved many delays. The ‘final deadline’ was advanced several times, and avionics manufacturers could not develop new equipment until the specifications were complete.

Meantime, maintenance facilities capable of performing these upgrades have a limited capacity, and they may have difficulty hiring new staff for these one-time deadlines. The upgrades can take weeks or even months to accomplish, and shop schedules are filling up.

Getting the required equipment can involve order backlogs, and not all the equipment needed is available at this time for all aircraft types.

Avionics manufacturers have started with the newer systems first. Third party avionics providers have searched for their opportunities based on underserved aircraft types, but all the aircraft have not been covered.

Furthermore, costs vary. Newer aircraft with the current generation avionics require the equivalent of a software or firmware update. Many such changes have been done or can be done easily. Much older aircraft models lacking integrated avionic systems may only need a single piece of equipment, the transponder, replaced.

In between there are many aircraft with first or second generation integrated digital (‘glass cockpit’) systems that require significant equipment changes that can run to hundreds of thousands of dollars and take considerable time to accomplish. As the deadlines approach, the costs to do the work are likely to rise.

What if I Delay?

The monies spent on the upgrade will not result in a 100% return, but they are required in order to get full use of the aircraft.

If you operate across the Atlantic, time is almost out. Less than a year is left to make the required avionics modifications. These issues are not new, but time is running out to make plans.