In one instance a pilot's use of a personal computer caused the airplane to fly miles beyond its destination. In another- it took alarmed flight attendants to snap the two pilots back to their cockpit duties after they had flown well beyond their intended airport. 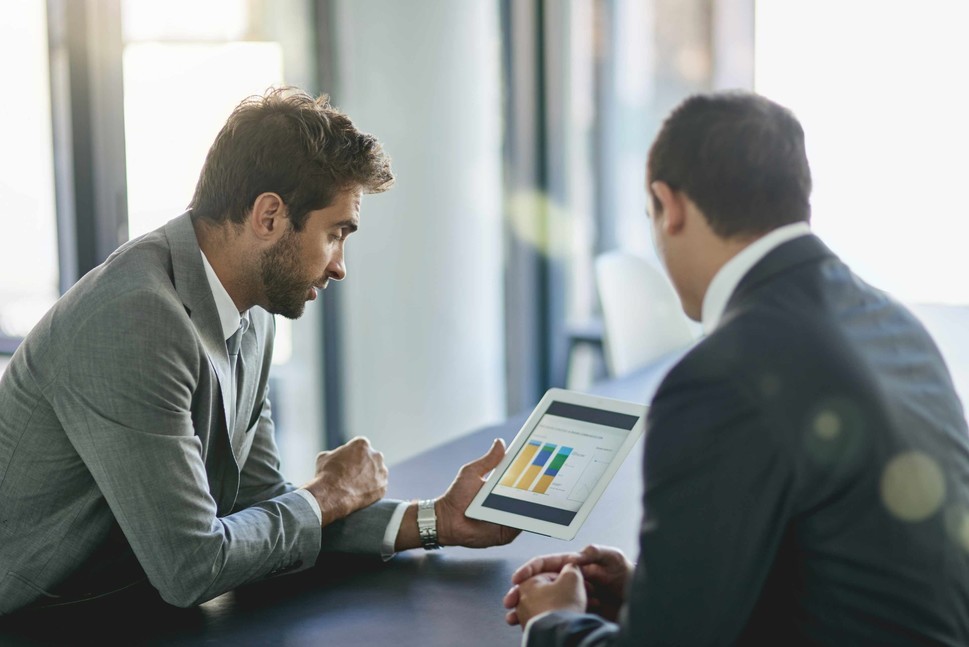 In one instance a pilot's use of a personal computer caused the airplane to fly miles beyond its destination. In another- it took alarmed flight attendants to snap the two pilots back to their cockpit duties after they had flown well beyond their intended airport. Several other instances can be found in which crews lost track of their positions- altitude or approach status as they tried to use new electronic chart software loaded on the company's new iPads or other new Electronic Flight Bag (EFB) software.

Potentially- they can all contribute to distracting pilots – just like cell phones- electronic readers or any other consumer product lumped under the broad heading ‘Portable Electronic Device’ (PED). One of the gravest examples occurred in the Fall of 2011 when the pilot of an emergency medical airlift helicopter flew his ship into a four-way fatality – while using his cell phone to send and receive text messages- according to the report from the National Transportation Safety Board.

Fortunately- considering the volume and growth in incidents- fatal outcomes are relatively rare. However- the low fatality numbers mask the dangers as we see a tidal shift toward iPads and other tablets in the year since the Federal Aviation Administration updated its long-running Advisory Circular outlining the definitions of EFBs and their use and qualifications. It's been about two years since the first approvals for Part 135 use of iPads came about.

Thanks to these and other actions by FAA and vendors- operators across the aviation spectrum – private- business and commercial – continue to embrace new technology for charts and plates and other necessary- required documents. And at every step- signs emerge that show pilots are not entirely immune to their devices' distracting traits. Even as the community absorbed the relative benefits of their newly available tool – lighter weight- better updating and lower costs – aviation's safety gurus knew there would also follow new forms of the old issues of cockpit focus- distraction and the flight safety challenges resulting from the new tools.

Failure to Launch
“You knew it had to come-” growled one semi-retired corporate pilot. He flies as a mentor pilot- instructing part-time for a large flight-training organization- and he advises aircraft owner/operators on issues of single-pilot cockpit-resource management.

“There's no getting around the benefits these electronic tools bring to us in the cockpit – particularly for single-pilot operators-” he explained. The ease of finding the right chart or plate for the singe pilot who's adept at using whatever EFB tool he or she chooses can't be overstated. But even something this great has its issues. The proliferation of tablet computers and other PEDs in aircraft cockpits is generating blow-back thanks to the unpredictability of one element of the tool… The pilot handling it!”

It's a dichotomy of significant proportions. The PEDs operate on the basis of their hardware and software; they follow a logic imparted by the program. The most fatal of pilot's flaws meanwhile are their human ability to be easily distracted by the very tool touted to help make flight safer for them- some of which devolve to the point of fixation which can exclude from their awareness any and all input outside of the interface.

There's no questioning the appeal of EFB-functioning devices. It grows with every generation software and hardware advance. Regardless of its brand origins- pilots and operators wholly embrace the functional benefits of the PED that serves as a portable GPS back-up navigator; a plane-smart E6B flight computer; a replacement for pounds worth of paper; and the end of the laborious process of keeping up-to-date charts- plates- airways- and company manuals. But those benefits accompany the tool's peculiar ability to steal focus away from basic flying tasks- and a distracted pilot – even one focused on an ancillary flying task – is at that moment not a safe pilot.

Distracted pilots aren’t solely a single-pilot-cockpit or professional-cockpit phenomenon. Distracted pilots work and fly in single- and two-pilot cockpits- meaning that all operators and pilots must focus on avoiding electronic-screen hypnosis.


The database at the NASA Aviation Safety Reporting Service holds almost 400 Part 91 operations reports citing distraction as a factor since 2009. Widen the inquiry to cover all operations and more than 1-000 reports appear citing distraction as a factor since 2009. Bear in mind that this snapshot excludes reportable accidents – by including these- the number is certainly higher.

One safety investigator for a major OEM observed- “Guys getting distracted by their cockpit toys is as bad as we know it is on the streets...and you think that pilots would be better- know better. There's a good number of minor incidents that have to be reported because they clear the damage thresholds- but they don't generally rise to the level of an NTSB investigation. The FAA hardly covers some of them.”

Common issues cited in the ASRS reports involve the user becoming distracted because of a lack of knowledge and experience in using the new device. There's no standard for how software writers organize access to the documents in their EFB programs. Sometimes the source of the distraction is as basic as not knowing how to power up the device; other times it's down to unexpected issues – such as the iPad shutting down after getting too hot laying on a light-jet glare-shield- while the pilot has no paper alternative. These are usually EFB and iPad-as-EFB issues; but those devices aren't the only PEDs brought into cockpits.

The  Circle of Distraction
Pilots have always struggled at times between maintaining focus during the droning monotony of a long flight and handling some of the job's distractions which have grown over the decades. As technology advanced new ways to become distracted emerged. Consequently- three- and four-person cockpits became the norm- with two pilots- a flight engineer to manage power and systems- and a navigator to track progress and serve as the ship's radio operator.

The latter two jobs let pilots stay focused on flying by eliminating their responsibilities for those critical tasks. Technology advances started eliminating the need for navigators in the 1960s and then for flight engineers in the 1980s. Now two-pilot cockpits are the norm for all but the Light Jet segment- where single-pilot IFR designs dominate- and in the process of concentrating the work of four into two- or one- the dependence on technologies continually expanded.

Only with the ability to substitute a form of computer hardware for pounds and pounds of paper charts- maps and manuals has the cockpit-technology revolution reached full circle. With the reductions in human staff and the proliferation of all these electronic systems the opportunities and incidents of distracted pilots returned – with a growing rate.

The Solution? Common Sense
Company policies on use of PEDs and EFBs vary- from non-existent to highly detailed. Sanctions for violating these seem rare- however- and somewhat questionable in their effectiveness. The NTSB- in closing its investigation into the crash of the medical helicopter flown by the distracted pilot outlined above- presented seven recommendations to the FAA – three specifically addressing the problem of cockpit distractions:

• Prohibit flight crew flying Part 135 and 91 subpart K (Fractional) operations from using a portable electronic device for non-operational use while at their duty station on the flight deck while the aircraft is being operated.

• Require all Part 121- 135- and 91 sub-part K operators to incorporate into their initial and recurrent pilot training programs information on the detrimental effects that distractions due to the non-operational use of portable electronic devices can have on performance of safety-critical ground a and flight operations.

• Require all Part 121- 135- and 91 subpart K operators to review their respective general operations manuals to ensure that procedures are in place that prohibit the non-operational use of Portable Electronic Devices by operational personnel while in flight and during safety-critical preparatory and planning activities on the ground in advance of flight.

The Board also made two recommendations to the operator of the accident helicopter- one of them specific to the issue of cockpit distractions: “Expand company policy on Portable Electronic Devices to prohibit their non-operational use during safety-critical ground activities- such as flight planning and pre-flight inspection- as well as in flight.”

Professional pilots and instructors have their own recommendations that are focused largely on sticking with old tools in the cockpit until a pilot has learned and become adept at using the new electronic replacement for charts and plates – and keeping paper as a spare for the first few weeks of actual flying with the new tool.

Our professional pilot and instructor summarized: “Do you think there's a message there? It's as simple as the Boy Scout motto – ‘be prepared’. It's also important for all of us to look at those recommendations and follow them in our own flying- every day- mission notwithstanding- status not relevant. Part-time recreational pilot flying for fun or pro-ATP drawing a check- none of us should be succumbing to the aura of the iPad – or any personal device.”